10 Things to Know About the Endocannabinoid System (ECS) in 2023 - MyCannabis.com 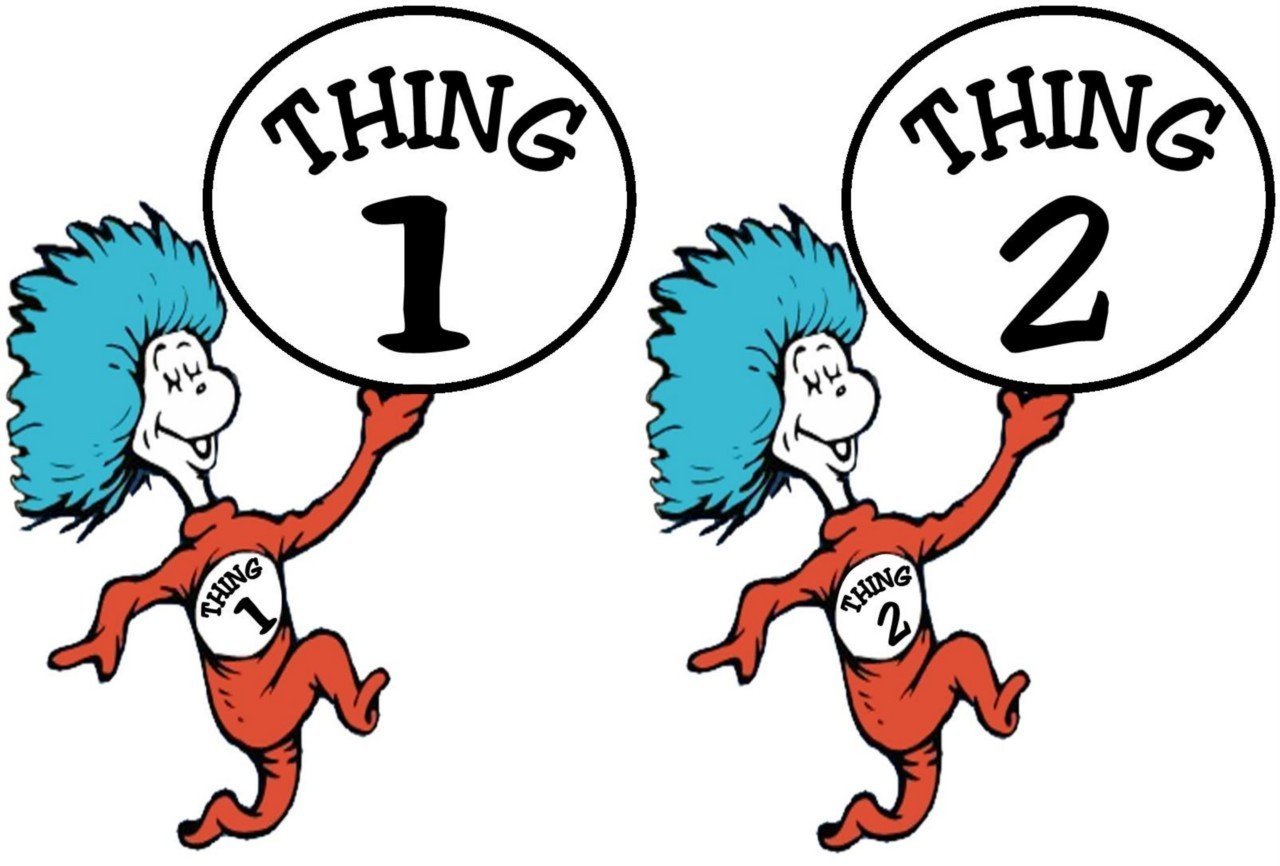 So little is known about  the largest receptor system in the human body which is the endocannabinoid system (ECS). Most sources indicate that the ECS was discovered barely three decades ago, in 1988.

Since then, scientists from around the world have made progressive discoveries about this dynamic system and its significance in health and disease.

The number of published studies and articles on the ECS have spiked significantly in the last decade spurring a growth in public interest in the subject. There are even suggestions that this “ seemingly abstruse” system could indeed be the most important system in the human body, given its large influence. Raphael Mechoulam who is considered as a founding father of medical cannabis had this to say about the ECS.

“Two eminent scientists said that the endocannabinoid system is involved in essentially all human disease. This is a very strong statement, but it seems to be correct.”

For sure, scientists are just beginning to come to terms with the breadth and depth of influence of the ECS and its implications on health and disease.

The ECS is Present in Both Vertebrates and Invertebrates

Earlier on, it was believed that the ECS was only present in animals that have a backbone aka mammals. It has now emerged that invertebrates such as leeches and mollusks. It is however more pervasive in mammals.

The ECS Was Discovered in 1988

The journey towards the discovery of the ECS started in 1964 when THC was discovered. Scientists became intrigued with how the cannabis-derived compound was able to exert such profound effects on the human body. 24 years later and in 1988, the endocannabinoid system was discovered by the scientists Allyn Howlett and William Devane during a government-controlled study at Saint Louis University School of Medicine . It was identified as the basis for the effects of THC as well as other phytocannabinoids.

The ECS Has Three Components: Endocannabinoids, Receptors, and Enzymes

The ECS Has the Largest Receptor Network in the Body

The ECS has an extensive network of receptors that are spread out in almost every part of the body including the CNS. The endocannabinoid receptors act like “traffic cops”; whenever a physiological parameter is exceeded they initiate immediate feedback to restore balance. This wide network of receptors support the far reaching effects of the ECS.

The ECS Maintains Homeostasis in the Body

The ECS is a “regulatory” system that is involved in various important functions in the body. The primary role of the ECS is to maintain a state of homeostasis or physiological balance in the body. Terms such as endocannabinoid tone have emerged and are used to describe the overall state of the ECS in terms of the density and function level of its components.

When the ECS senses an imbalance, it triggers a cascade of events along signaling pathways to restore balance. For example, when the body temperature is too high, the ECS will trigger mechanisms to ensure that temperature is restored to normal parameters. Scientists are interested in the implications of the ECS on the following vital functions:

The first endocannabinoid was discovered in 1992 by  Lumir Hanus, a Czech analytical chemist and William Devane, an American pharmacologist. They named the molecule anandamide, from the word sanskrit which means bliss. Hence, anandamide is also referred to as the bliss molecule.

The body may in some cases have a deficiency of endocannabinoids. This state which is described as clinical endocannabinoid deficiency syndrome (CECD) has been linked to some chronic conditions. One study that investigated the concept of CECD found that it could be the underlying trigger for chronic and treatment resistant conditions including migraines, irritable bowel syndrome, and fibromyalgia. The researchers further suggested that this could possibly explain how cannabis provides benefits for these conditions.

Phytocannabinoids in Cannabis Interact with the ECS

The cannabis plant has hundreds of bioactive molecules mostly made up of phytocannabinoids and terpenes. Delta-9-tetrahydrocannabinol (THC) and cannabidiol (CBD) are the two most investigated phytocannabinoids. Scientists have discovered that phytocannabinoid are able to mimic the actions of endocannabinoids that are produced naturally in the body. Hence, they are able to support the role of the ECS in maintaining homeostasis. This forms the basis of medical cannabis.

The ECS Forms the Basis For Medical Cannabis

Medical cannabis has gained significant traction in the last decade due to discoveries in science about the role of the ECS and how cannabis can influence this system. To date, 37 states have legalized medical cannabis programs that allow patients to access cannabis-based treatments.

Here are some of the conditions that have been approved for medical cannabis treatments in the US:

Medicinal cannabis may also be used as adjuvant therapy to improve the efficacy of other drugs. For example, patients who are on opioids for pain management can use medicinal cannabis to reduce the amount of opioids that they are taking. This also has a positive impact on opioid-related side effects.

The ECS is not Taught in Most Medical Schools

A recent survey involving physicians who are affiliated with the Society of Cannabis Clinicians found that only 1 participant out of 37 participants learned anything about the ECS in medical school. Most clinicians turn to conferences to acquire medical cannabis knowledge. At the same time, most physicians graduate from medical school without knowing anything about the ECS, simply because this vast and dynamic system has been excluded from medical school textbooks.

With those ten points, you probably know more about the ECS than a good number of people working in healthcare. And we promise to keep you updated as science reveals more with time.

The ECS is still being studied and there is a lot that remains unknown about this system. So far, preliminary studies have shown that this system plays a significant role in maintaining health and well-being.  It is also clear that phytocannabinoids from cannabis have far reaching effects on the ECS, this forms the basis for medical cannabis.

The endocannabinoid system (ECS) is a body system that comprises a vast network of cellular receptors and endogenous ligands that work together to regulate vital functions in the body, ensuring that physiological parameters are adhered to and the body remains in a state of homeostasis.

So far, two types of endocannabinoid receptors have been identified; CB1 & CB2 receptors.

CB1 receptors are perhaps the most abundant type of (G-protein coupled) receptors that are located in different parts of the CNS. They mediate most of the psychoactive effects of cannabinoids. They are also found in minimal amounts in other parts of the body.

CB2 receptors are found in immune cells and some neurons. They are also present in minimal amounts in other parts of the body including the brain.

So far, two primary types of endogenous cannabinoids have been identified; anandamide and 2-AG. Researchers are exploring other possible endocannabinoids but so far none other has been elucidated.

Anandamide, a fatty-acid neurotransmitter, was the first endocannabinoid to be discovered. It is referred to as the bliss molecule because it triggers happiness and joy when it binds to CB1 receptors in the brain.

Will CBD Show Up on a Drug Test?