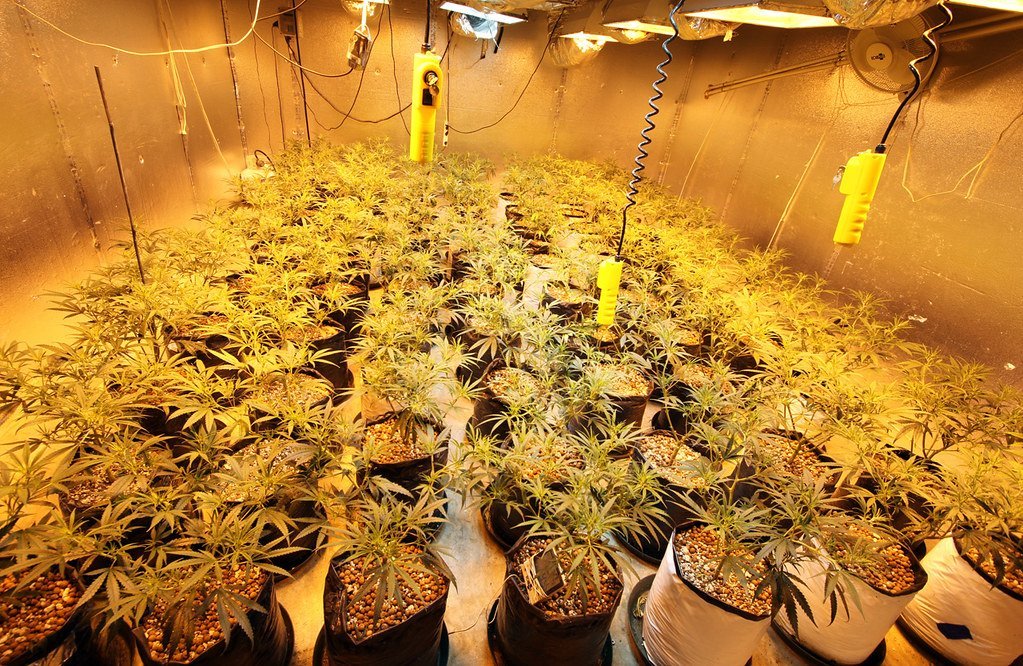 New Frontier Data (NFD) has just released an extensive report on the dynamics of cannabis homegrow in the US; current state of affairs and future projections.  The homegrow market is made up of those who cultivate a few cannabis plants at home for their own needs and/or the needs of a few consumers in their circle. Not much is known about this group in terms of who they are, what motivates them, how they do it, and their outcomes.

NFD conducted a survey involving 4,682 cannabis consumers and 1,250 non-cannabis consumers. This report which was titled “The U.S. Cannabis Homegrow Market: Motivations, Processes, and Outcomes” has made several revelations that can serve as pointers for the cannabis industry:

Here are 7 interesting findings that can be gleaned from the report:

Estimated spending for site set-up and cultivation inputs is expected to increase by 38% over the next decade: from $2.7 billion to over $3.7 billion. Consumers are expected to spend close to $30 billion on homegrow supplies during this period.

Conservatively, homegrowers are likely to produce about 11 million pounds of dried cannabis flower in 2022 and15 million pounds by 2030, annual production.

Placing the market value of a pound of dried cannabis at $1,250 U.S. homegrowers will generate cannabis worth $14 by the close of the year.

Homegrowers consume cannabis for reasons that are similar to those of the average consumer. However, a higher proportion consume for overall wellness.

Most (49%) learned to grow cannabis from online sources and from their social circle (47%). Very few learned how to cultivate cannabis from agricultural or academic avenues.

With prospects of federal reforms on the horizon this information comes in very handy. The homegrow market is likely to grow exponentially and legal retailers will need to have this in mind as they make their sales projections based on the estimated size of the consumer market.