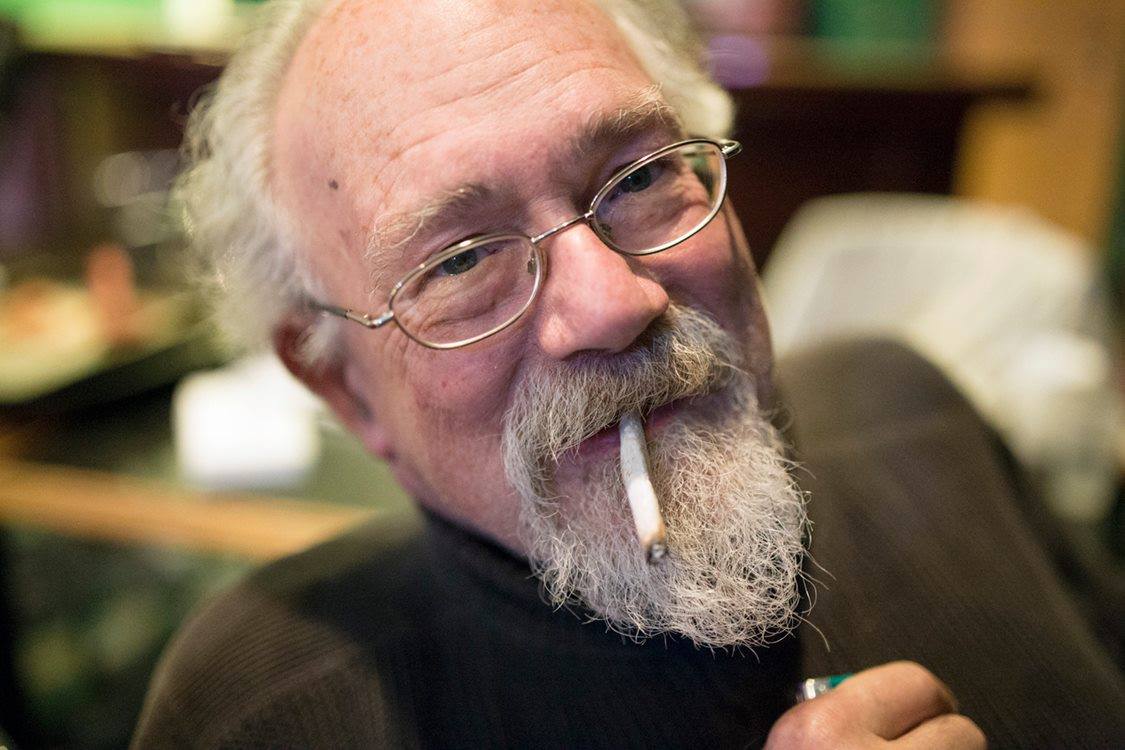 In September 2021, during the State Bar of Michigan Cannabis Law Conference, John Sinclair received the Cannabis Law Section Trailblazer Award. Such an award is only given in years where there is a worthy recipient, such as John Sinclair. But that’s not how this story started.

John Sinclair, a renowned jazz poet, writer, and cannabis activist was born in 1941 in Flint, Michigan. In 1969, Sinclair was arrested and sentenced to 10 years imprisonment for offering two joints to an undercover narcotics police officer in a private residence. The sentence caused an uproar among cannabis enthusiasts who felt the punishment was too severe. In one infamous incident, Abbie Hoffman (of kindred spirit) jumps on stage, grabs the mic and proceeds to highlight Sinclair’s plight before the mic is snatched back and Hoffman is evicted from stage. That was in the 1960 that was marked by the counterculture and the hippie movement. In 1971 the protestors gave the final push, they staged the John Sinclair Freedom Rally at Ann Arbor’s Arena. This yielded results and three days later Sinclair was released from prison. The Michigan Supreme Court gave a verdict against the marijuana statutes declaring them unconstitutional. This marked the beginning of a fierce cannabis legalization movement in Michigan. After his release, Sinclair continued to plead his case against the government for conducting “illegal surveillance” on his domestic property without having a search warrant. He won the case, United States V. US District Court in 1972. On November 6th, 2018, Michigan legalized cannabis for recreational use.

John Sinclair performed a series of band-accompanied poems during President Barack Obama’s 2009 inauguration. In 2021,during the State Bar of Michigan Cannabis Law Conference, Sinclair received the Cannabis Law Section Trailblazer Award. A well deserved award for a legend such as this.

Related Topics:cannabis in MichiganJohn Sinclair
Up Next

Is Weed Legal in Lithuania?