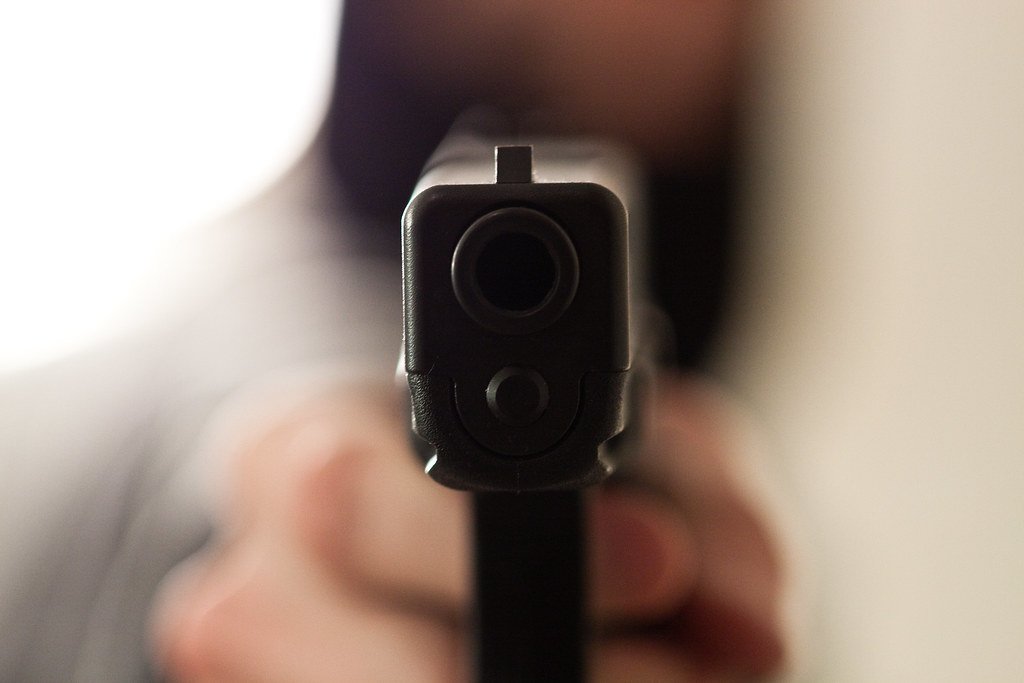 In the wake of the recent spike in robberies affecting cannabis dispensaries, Americans for Safe Access (ASA) has created an anti-robbery guide to help dispensaries cope with the situation. There has been a wave of robberies targeted at marijuana dispensaries in the last couple of months. San Francisco, for example, has had over twenty-five robberies in the last two months with losses going into millions of dollars.

ASA is an advocacy group that is involved in lobbying for better access to cannabis for medical cannabis patients as well as other issues that affect the legal cannabis community. ASA issued a statement indicating that they had created the guide to ensure the safety of cannabis dispensaries amidst the nationwide attacks on dispensaries. This would go a long way in ensuring that access to cannabis by their patients was not hampered.

This guide by ASA has free access and is intended to “aid businesses in developing plans to stay safe during robberies and adopt policies to help prevent robberies and burglaries.” It is also intended to spark conversations among stakeholders that will lead to better protocols and policies to prevent burglaries and robberies in dispensaries. The guide can be downloaded for free from ASA’s website.

The guide is divided into five sections. The first is the preparation stage and offers tips on how to prepare for a robbery. The other parts include what to do in case of a robbery, what to do after the robbery should it happen, and other considerations to beef up security in a cannabis dispensary.

Cannabis dispensaries are encouraged to implement clear policies on procedures to take when opening and closing the dispensary, managing inventory, installing and managing security alarms and cameras, and the storage and transfer of hard cash among others.

Cannabis dispensaries are easy targets for robbers because most payments are made in cash. It’s difficult for traditional banks to extend their services to the cannabis dispensaries due to the red tape around the industry; cannabis remains illegal under federal law. Days of cashless ATMs in cannabis dispensaries might also be coming to an end, read the full story here. We hope that even as cannabis sales continue to balloon, the industry’s access to banking services will improve commensurately. Meanwhile, this guide should help to mitigate the wave of robberies.

$100 Million Over and Above: Marijuana vs Alcohol Tax Revenue in Illinois

Pro Marijuana Tweets From Governors as We Wrap Up 2021