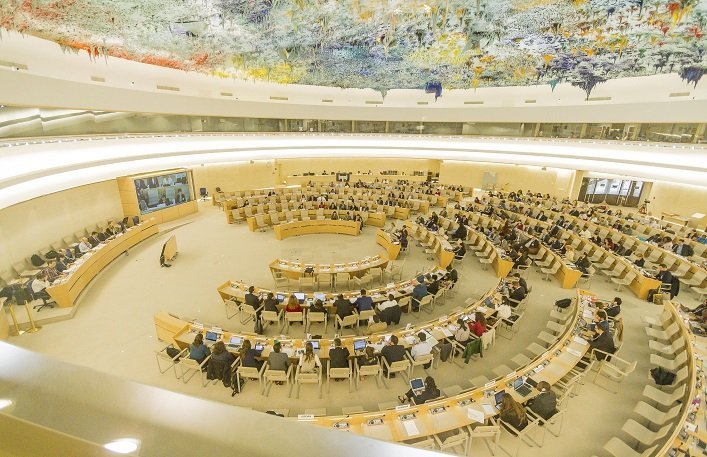 Adult-use marijuana is now legal in a number of countries such as Canada, Malta, and some 18 states in the U.S. Several other countries such as Germany are at a tipping point of legalization. However, given that marijuana is adversely mentioned as a prohibited and regulated narcotic by the UN, one might wonder whether legalizing adult-use cannabis will not be contravening the UN Single Convention on Narcotic Drugs.

The Single Convention on Narcotic Drugs of 1961 was issued to help combat international efforts towards drug abuse. The aim of the convention is to limit the possession, use, production, and distribution of narcotics to medical and research (scientific) reasons. In other words, prohibit recreational use as has often been interpreted to mean. Secondly, the convention also seeks to use international collaboration to combat drug trafficking.

In December 2020, the UN voted to reclassify and remove marijuana from Schedule IV of the 1961 Single Convention on Narcotic Drugs. Under this schedule, marijuana was classified alongside “other dangerous drugs” such as heroin and cocaine which are highly addictive. Countries that voted in favor of the reclassification include the U.S and most European nations while China and most African nations opposed. Ukraine opted out of the vote.

Even with the reclassification, it has been widely speculated that legalization for non-medical use would be in breach of the UN treaty of 1961.

Michael Krawitz, addressed this issue at the recent 2022 UN plenary session on Narcotic Drugs. The speech which was delivered on 16th March can be found here.

In the speech, Mr. Krawitz stated that it is indeed possible to legalize non-medical cannabis while still remain in compliance with the UN treaty on Narcotic Drugs. He raises the following pertinent issues in his well-researched speech:

The first thing that Mr Krawitz brings to the attention of the audience is an often overlooked “exemption” in the single convention. This is stated as “other than medical and scientific purposes” in the conventions, and is what establishes a licit market for adult-use cannabis, under certain conditions.

This is well laid out in Article 2 Paragraph 9 of the singe convention which gives two conditions. The first (sub paragraph a) is that countries must do everything possible to minimize cannabis abuse and the second (sub paragraph b) is that they must report to the INCB how much cannabis is used each year for non-medical purposes. With this in place, countries should be free to legalize and regulate recreational markets for cannabis.

In his interpretation of this section of the single convention, he states the following:

“Article 2 paragraph 9 of the Single Convention allows countries to legalize their non-medical cannabis industries, in good faith, while reducing harm and while reconciling all obligations under international law, in other words, in compliance.”

A detailed legal analysis of this interpretation has been conducted and can be accessed through this link. Most countries look up to global conventions for guidance on several key issues such as drug control. This “new interpretation” if adopted is likely to set in motion yet another wave of mass legalization for recreational use.

Related Topics:cannabis agreementscannabis laws
Up Next

Is Synthetic THC a Threat to Marijuana- Derived THC?