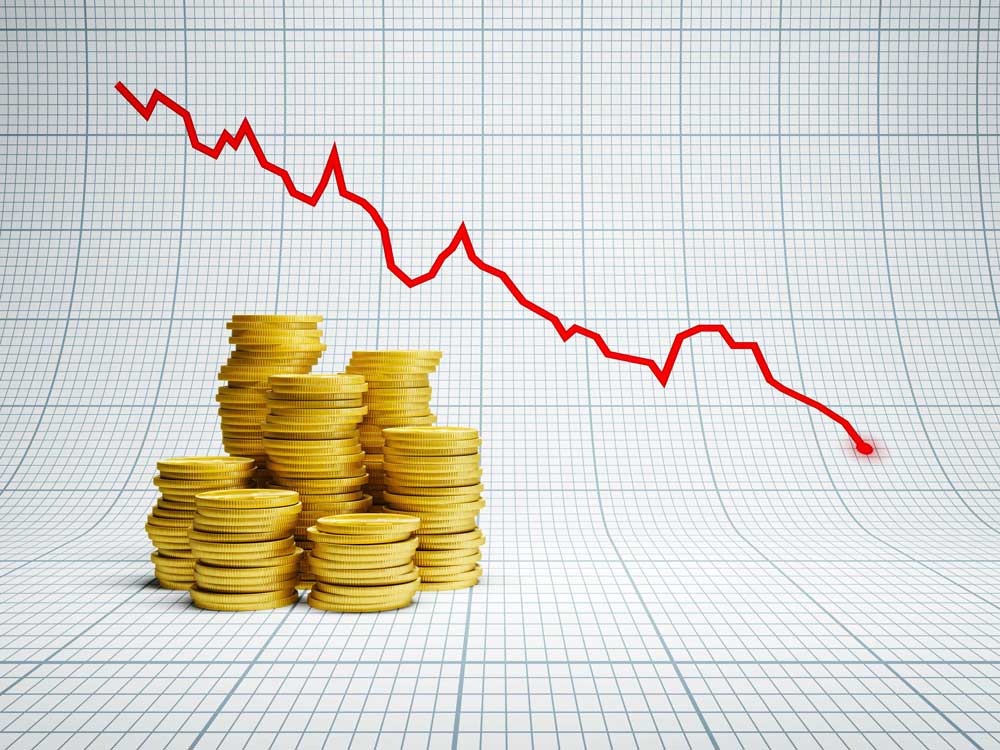 Canopy Growth, formerly Tweed Marijuana Inc. has reported a net loss of $2 billion for the quarter that ended on 30th June. This loss was mostly as a result of a write down, but the company admits that cannabis sales were also low during the period.  This announcement that was made last Friday had a spiraling effect on the stock market; causing the company’s share prices to drop. The Canada-based company that produces medical cannabis has struggled to become profitable and this core loss will further dim investor hopes of achieving profitability in the near future.
Canopy Growth made a non-cash write-off of $1.72 billion which made up a huge chunk of the $2.1 billion loss. The company also made losses in the recreational market as sales plunged by 38%. The executives have attributed this to increased competition as more businesses have entered the market as well as price compression.
However, executives from the company have maintained that the company is on the path toward profitability. The CEO of Canopy, David Klein, had this to say:
” I don’t want anyone thinking that we’re not spending almost all our waking hours on stopping the cash burn in Canada.”
The chief financial officer, Judy Hong, has echoed similar sentiments. She went further to give reasons why the company was yet to achieve profitability. The market in Canada had apparently developed in a different way from how the company had envisioned it developing. Regulatory red tape and a strong illicit market have also served as significant setbacks.
Canopy is currently reviewing its strategy and will be soon focusing on the premium market that offers better prices and a loyal customer base in the long run. The company has been laying off staff hopes to make a saving of about $150 million within the next one and a half years.
Related Topics:cannabis businessCannabis NewsCanopy GrowthTweed
Up Next