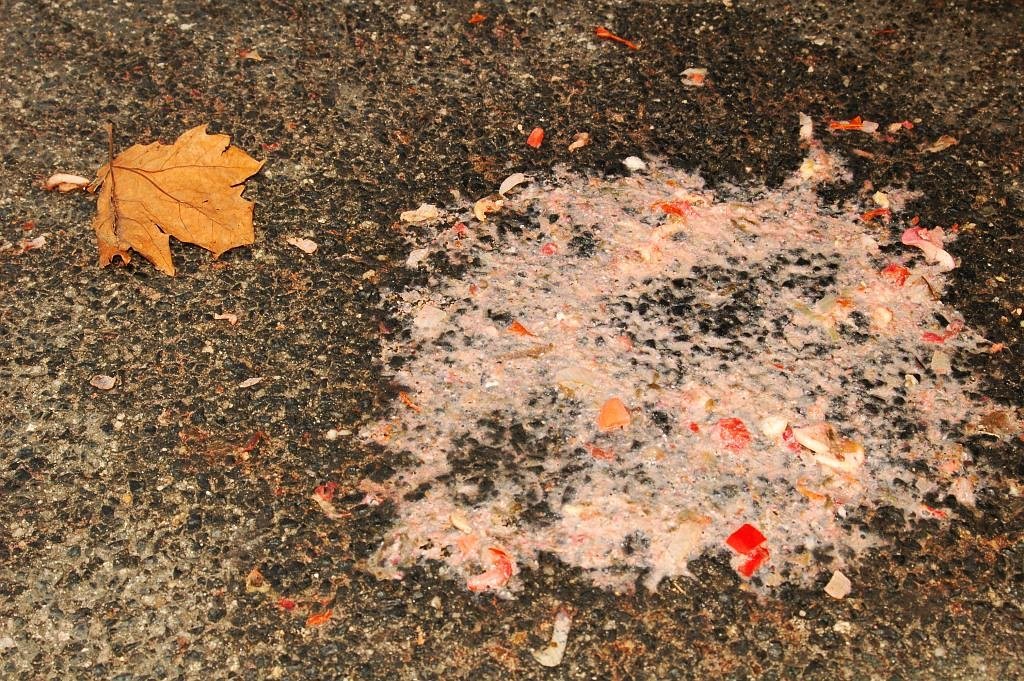 A recent study, led by the phenomenal Ethan Russo, has concluded that cannabis hyperemesis syndrome is linked to genetics. The researchers were able to identify some genetic changes that were present in users who develop the syndrome.

Cannabis hyperemesis syndrome is a disorder that is characterized by excessive vomiting after one consumes marijuana. This is quite contrary to what most people expect after consuming weed, right? If anything, cannabis is known to exert the opposite effect.

Among the many known therapeutic benefits of cannabis is relieving chemotherapy-induced nausea and vomiting. Unfortunately, some people will experience severe nausea and vomiting that can be fatal in some cases. Most patients will present with the following symptoms:

In some cases, death has been reported as a result of cannabis hyperemesis syndrome in chronic cannabis users.  Where death has occurred, the patient most likely ignored the vomiting until it was too late. Severe vomiting leads to electrolyte loss which may trigger acute renal failure and other complications.

Do genetics play a role?

The study that was led by Russo showed five distinct genetic changes that can cause a chronic cannabis user to develop this syndrome. The study was published in the journal Cannabis and Cannabinoid Research in July 2021.

It was observed in the study that not all chronic users develop this syndrome. So what causes others to develop it while others do not? This must have to do with one’s genetic make-up.

Some patients have also gotten relieve from using a topical capsaicin application that is available over-the-counter. Capsaicin is found as an active ingredient in chilli peppers. It works in a similar fashion to hot showers by numbing skin receptors that relay pain signals to the brain. A study that was conducted in 2021 showed that capsaicin was effective in relieving cannabis hyperemesis syndrome in 75% of patients; relief was achieved in an average of 18 minutes.

Cannabis hyperemesis syndrome is not yet well elucidated; scientists are only beginning to scratch the surface. Given the severity of the condition, further research on the possible triggers and risk factors is encouraged.