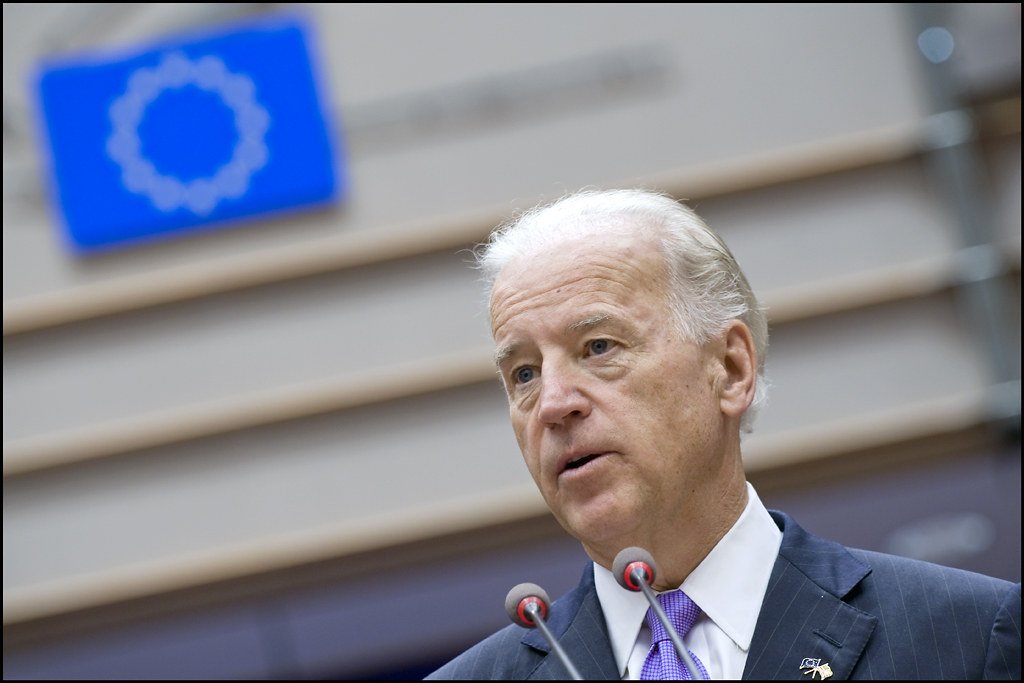 On Thursday this week, President Joe Biden pardoned federal prisoners who had been convicted for “simple possession” of marijuana from 1992 to 2021. Federal pardons also come with the expungement of criminal records related to the simple possession of marijuana.  This means that about 6,500 prisoners will be set free and presumably, will be able to resume normal life where they can get meaningful employment and also have access to decent housing and educational opportunities without discrimination based on their past marijuana-related convictions.

Mr. Biden has fulfilled a campaign promise he made to decriminalize cannabis and expunge prior convictions. In his official statement on Thursday, the president said that “Sending people to prison for possessing marijuana has upended too many lives and incarcerated people for conduct that many states no longer prohibit.”

Mr. Biden also highlighted the fact that more blacks than whites have been imprisoned for simple possession of marijuana, despite similar use rates. This statement solidifies the belief that the war on drugs (marijuana) has been a war against certain (minority) communities.

The president went a step further and asked the Justice and the Health Departments to review the federal classification of marijuana.  Currently, marijuana is classified under  Schedule I. These are substances that have “no known medical value” and at the same time have a high potential for abuse. Other substances in this class include Cocaine, Peyote, LSD, and ecstasy.

This announcement has elicited varied reactions from the cannabis industry, with most people feeling that this is a “step in the right direction.” Here’s a sneak peek of what some of the thought leaders in the industry have opined about Biden’s move.

“The significance of this announcement cannot be overstated. The message behind these pardons is that it was wrong to criminalize people simply for using marijuana. If it was wrong for the federal government to criminalize people for marijuana possession, the next question is whether it is wrong to continue criminalizing people for marijuana possession. This is a question all elected officials will have to consider, and hopefully, they’ll arrive at the decision that it’s time to take the next step and end cannabis prohibition entirely. Most Americans recognize that marijuana is a less harmful substance than alcohol, and our nation is slowly but surely starting to treat it that way.

This development will reverberate around the country and across the globe. For decades, states and other countries have taken their cues on marijuana policy from our federal government, and the head of our federal government is taking the position that people should not have been criminalized for using marijuana.”

Jesse Henry, CEO of Sunset Pipeline– a dispensary dedicated to creating a welcoming cannabis retail environment in the sunset community of San Francisco.

“We welcome President Biden’s decision to provide relief to victims of the drug war, a decision which is long overdue. We hope that this is the first of many steps in addressing the inequities brought on by this unjust war. The scheduling review is something we’re really looking forward to as it would have massive implications for the industry.”

“This action is long overdue but I’m happy that it’s finally happening. Cannabis should ultimately be completely de-scheduled and President Biden should work with Congress to enact full legalization to create a nationally regulated cannabis industry. This will allow for greater access to banking services and more opportunities for safe business practices and greater financial oversight.”

“This is an important step for those who have been wrongly convicted at the federal level for cannabis offenses. At CannabizTeam, we see a number of people who were previously convicted make a good living in legal cannabis after their release, and we hope to assist many more to find jobs in growing cannabis markets like NY, NJ, IL, MI, MO and FL. Currently, we see approximately 400K total jobs nationwide in the adult use and medical market. Using the Beer, Wine & Spirits industry as a guide that number could increase 4X with federal support that could open up huge job categories in medical research, product development, finance, and insurance. Even with half the jobs in the alcohol industry, that would still mean over 1M cannabis jobs nationwide.

Rescheduling or de-scheduling cannabis (below Schedule 2 at a minimum) would help address IRS section 280E tax that has been a significant burden on the industry causing many cannabis companies to pay an effective 70%+ federal tax – which for too long has artificially reduced available capital and job growth across the industry. The President’s statement is a good starting point but now the industry and hundreds of thousands who make their living off of legal cannabis need to see real action.”

5. A step  towards rescheduling but may not have a significant impact on cannabis banking

“The marijuana reform announcement has two meanings: One is focused on the individuals that have been prosecuted for Marijuana related crimes, the other is much more significant, the concept of changing how cannabis is scheduled. The latter is significantly more important for the space. Large global or national banks (ex. JP Morgan/Chase) are not going to suddenly bank cannabis because of a descheduling of marijuana and it won’t cause a rush from others to join, perhaps some regional banks or credit unions but many that were on the fence already jumped in. However, this may reduce the need for FinCen/SARS reporting but most likely won’t happen right away. The items pertaining to licensing, ownership structure, and AML/KYC/BSA policies most likely won’t change much if at all.

In terms of the SAFE Banking Act playing into this, it has been supported by both parties for over 3 years and has passed the house multiple times. It hasn’t been law yet but cannabis operators have access to roughly ~700 banks that will support them with deposit accounts, armored car transport, etc. The purpose of SAFE is to prohibit a federal banking regulator from penalizing or prosecuting a depositing entity for providing banking services. They aren’t prosecuting this now and 700 banks are providing this service. It formalizes the status quo that already exists.  It removes the risk that many already feel has been reduced.”

6. Likely to increase the overall productivity of the US labor force and economy

“Marijuana reform is a critical step in the development of the sector and its impact on the economy. These presidential pardons for federal offenses have the potential to significantly alter the game not only for those whose records have been tarnished in terms of their personal and professional lives, but also for the overall productivity of the US labor force and economy. They set the tone and provide a blueprint for states to follow to reverse the detrimental effects of the longtail of criminal records. These crucial milestones can pave the way for additional advancements in legislation governing mainstream, legal banking, marketing, and general commerce in the marijuana business, hence reducing the necessity for and functioning of the black market.”

7. A small step that may lead to more material policy changes

“We commend President Biden for beginning to follow through on his campaign promise by pardoning non-violent federal cannabis prisoners and hope to see states quickly follow suit. There is much more that still needs to happen – like the passage of SAFE Banking and tax reform – but this represents a small step forward that will hopefully lead to more material policy changes benefitting both consumers and the cannabis industry as a whole.”

8. A spark that may cause a shift in sentiment and positive momentum towards cannabis reform internationally

“America and the Biden Administration have proposed a review of how cannabis is scheduled under the federal law, ultimately reimagining cannabis and cannabis operators’ role in the American market. As discussions of cannabis reform are underway in America, hopefully, this is the spark the industry needs to see some positive momentum and shift in sentiment towards cannabis reform and legalization, internationally.”

However, not everyone is optimistic about President Biden’s gesture. Following the president’s announcement, Governor Greg Abbott issued the following statement:

“Texas is not in the habit of taking criminal justice advice from the leader of the defund police party and someone who has overseen a criminal justice system run amuck with cashless bail and a revolving door for violent criminals.”

All in all, the writing is on the wall and its for all and sundry to interpret whatever that means.