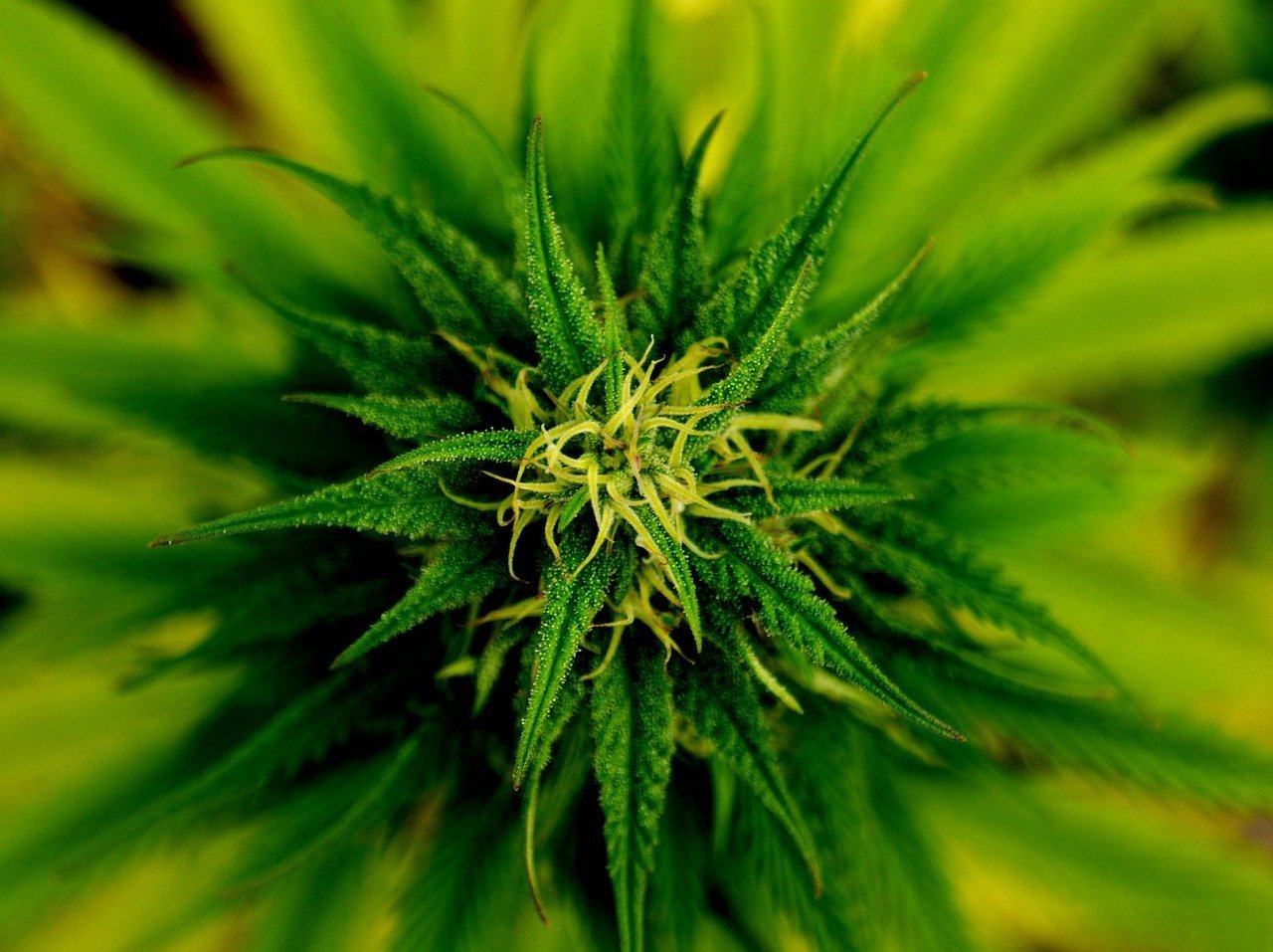 It’s been a year since the Biden-Harris administration took office. In spite of a lot of promise and optimism, not much has been achieved in terms of cannabis reforms especially at the federal level.

At the start of his tenure, President Joe Biden made appointments that appeared to favor cannabis legalization. Most of the appointees to influential government positions appeared to support legalization. Gall up polls all indicated that a majority (68%) of Americans were also in favor of federal legalization of cannabis. It appeared that the stage was set and nothing could stop the cannabis wave that has been sweeping from state to state. A year in and nothing significant has changed. No cannabis has made it to Biden’s desk for assent. If anything, the marijuana debate has gotten even more complex and it appears that the president would rather remain non-committal on the issue.

So far, two cannabis bills have been introduced to the house; you can read more about the Schumer versus Mace bill here. Some key differences between the two bills are outlined below:

Despite previous opposition, Big pharma and health-affiliated industries are keen on cannabis reforms and have invested millions of dollars in the nascent cannabis industry. As we begin 2022, it is not clear if any progress will be made towards legalizing cannabis at the federal level. For now, it is safe to remain optimistic about the passage of the Safe Banking Act that will provide financing for the cannabis industry. Meanwhile, cannabis remains listed in the most stringent category of the federal controlled substances act; together with drugs such as heroin, ecstasy, and LSD.

France Moves to Ban Selling of CBD flower and leaves