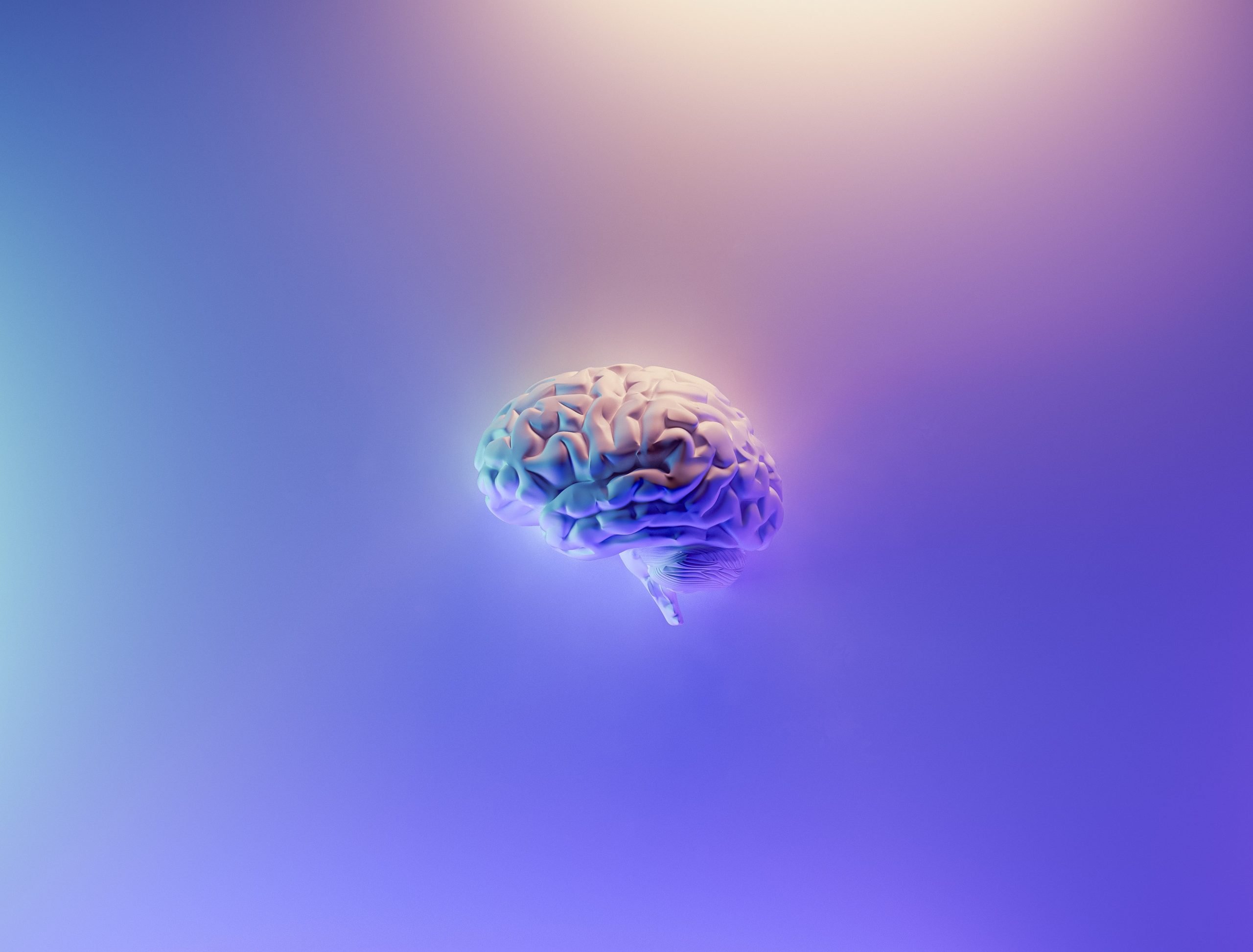 While extensive research is now being done on the cannabis compounds THC and CBD, less is known about cannabinol (CBN). New research from the Salk Institute, California, USA, shows promise for the use of CBN in protecting brain neurons from cell damage or death. This could allow the possibility of using CBN to prevent and treat diseases like Alzheimer’s and Parkinson’s.

The study, published in the journal Radical Biology and Medicine, looked at the role of CBN in preventing oxytosis. Oxytosis causes cell death in the aging brain and there is growing research that it may be a cause of Alzheimer’s Disease.

The neuroprotective properties of CBN

More than 100 cannabinoids have been identified in the cannabis plant. CBN is similar in molecular structure as THC but doesn’t have psychoactive effects, creating a high. Research into CBN uses is less heavily regulated as those into THC.

Previous research done by the study authors found that CBN has neuroprotective properties, though the mechanics were not clear. The scientists looked at the interaction between CBN and oxytosis. In damaged cells, oxytosis can cause mitochondria, which turn energy from our diet into energy the cell can use, to curl up. The researchers found that treating cells with CBN prevented this change in the mitochondria and kept them functioning correctly.

The experiment was replicated in nerve cells with the mitochondria removed. It was found that CBN no longer had a protective effect – showing the relation between CBN and mitochondria.

“CBN is not a controlled substance like THC, the psychotropic compound in cannabis, and evidence has shown that CBN is safe in animals and humans,” says first author Zhibin Liang, in a press release. “And because CBN works independently of cannabinoid receptors, CBN could also work in a wide variety of cells with ample therapeutic potential.”

Lindsay is a freelance writer, editor, and podcast producer based between Canada and Portugal. She loves to travel and live around the world and learn about other cultures. She’s interested in the uses, histories, latest research, and innovations of the cannabis plant.