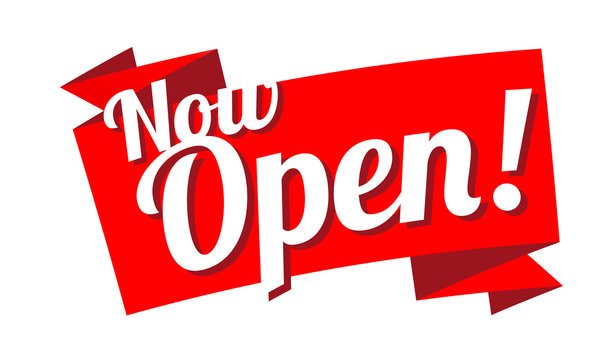 On Thursday at 4:20pm , the first legal sale of recreational cannabis in New York finally took place, after 20 months of waiting. The State Cannabis Office’s  inaugural executive director Chris Alexander made the first purchase; watermelon-flavored gummies and a tin of marijuana flowers.

The flagship dispensary is  operated by Housing Works Cannabis Company and was among 36 successful applicants to receive marijuana  retail licenses last month. It’s ideally located between the east and west village, which makes it accessible to tourists. The business owners have hit the ground running, hoping to use proceeds to fund some of their activities. Several other dispensaries are expected to open shop in the coming few months.

Housing Works Cannabis Company is a non-profit that serves the homeless, those who have a history of incarceration as well as the HIV/AIDS community.  The dispensary plans to be open seven days a week and will direct all sales proceeds from charitable retail storefronts that are run by the organization. A crowd gathered outside the dispensary to witness this epic moment.

Last week, the governor of New York Kathy Hochul announced that the first NY recreational sale was expected this week in East Village, Manhattan. Many doubted that this would happen before year-end, but it actually did. With an adult population of over 14 million, New York  is expected to be one of the most lucrative and vibrant cannabis markets. However, there is a rife illicit market to contend against.

Related Topics:cannabis dispensaryrecreational cannabis in New York
Up Next