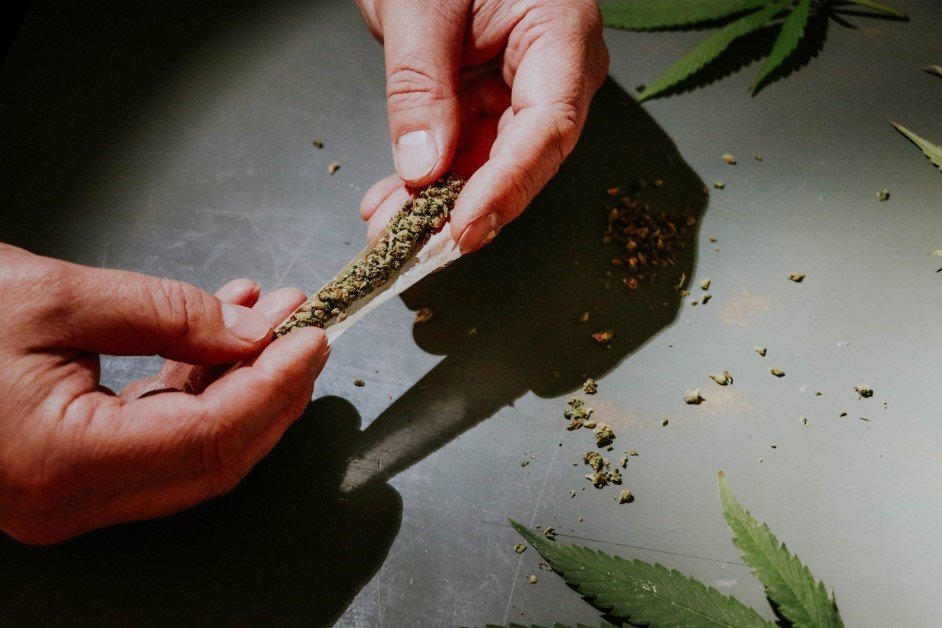 The COVID-19 pandemic has been the most traumatic and largescale event in our lifetimes, so it’s no wonder that substances that make us feel good have increased in use.

Both Canada and Australia have seen increases in cannabis use, finds new studies, with decreases in the use of other drugs and alcohol.

Research out of Canada has found that people were drinking just a bit more beer and other drinks but smoking a lot more pot during the first sixteen months of the pandemic. The study, from McMaster University and St. Joseph’s Healthcare Hamilton, used data from Statistics Canada to compare purchases of alcohol and cannabis before and during the pandemic.

In March 2020, there was a surge in alcohol and cannabis sales by 15 percent. This was near the start of the pandemic when the lockdowns began. There was no toilet paper on the shelves and Canadians were stocking up on wine and weed as well as canned soup and beans.

After that first wave began, alcohol sales returned to levels more typical of pre-pandemic times but did remain elevated overall. Monthly alcohol sales stayed at an average of 5.5 percent over expected sales, with Canadians spending $1.86 billion more than predicted.

Cannabis sales, on the other hand, continued to skyrocket after the first lockdowns in March 2020. Canadians spent more than $255 million per month on weed, which was nearly 25 percent higher than expected. This high increase in cannabis toking and ingesting is also consistent with self-reported studies on pandemic substance use done by the Centre for Addiction and Mental Health.

While this may seem like a startling increase in people getting high, it’s important to remember that the COVID-19 pandemic began 16 months after weed was legalized in Canada in October 2018. The researchers state that their predictions on use incorporated the changes seen during a rapidly expanding legal cannabis market. But the pandemic might have seen much more consumers shifting from black market drugs to the legal market.

Canada also saw a proliferation of online shops for cannabis delivery and mail orders. Gone are the days of waiting on a corner for a dealer who may not show up. Now Canadians can order flower, vape pens, edibles, concentrates and more online and have it delivered to their door in as fast as one hour. With so many options, it’s no wonder that purchases went up.

Meanwhile, in Australia, where cannabis dispensaries still don’t exist, researchers have to get more creative to study drug consumption. They use sewage wastewater samples to test for the existence of drugs and alcohol.

A study published in Environmental Science & Technology Letters found that cannabis use spiked during the first COVID-19 lockdown. Most jurisdictions studied in Australia showed a significant increase in cannabis showing up in the wastewater.

Interestingly, wastewater samples also showed less alcohol consumption, which is the opposite of what has been seen in Canada. Researchers saw decreases in up to 12 percent in alcohol consumed in South Australia, specifically. They believe this to be the result of the closure of bars, hotels, and nightclubs, and the ban on social gatherings.

Decreases in illegal drugs were likely the result of border closures restricting imports and travel. Cannabis, on the other hand, is mostly produced locally in Australia, so people have more reliable access to it.

Lindsay is a freelance writer, editor, and podcast producer based between Canada and Portugal. She loves to travel and live around the world and learn about other cultures. She’s interested in the uses, histories, latest research, and innovations of the cannabis plant.