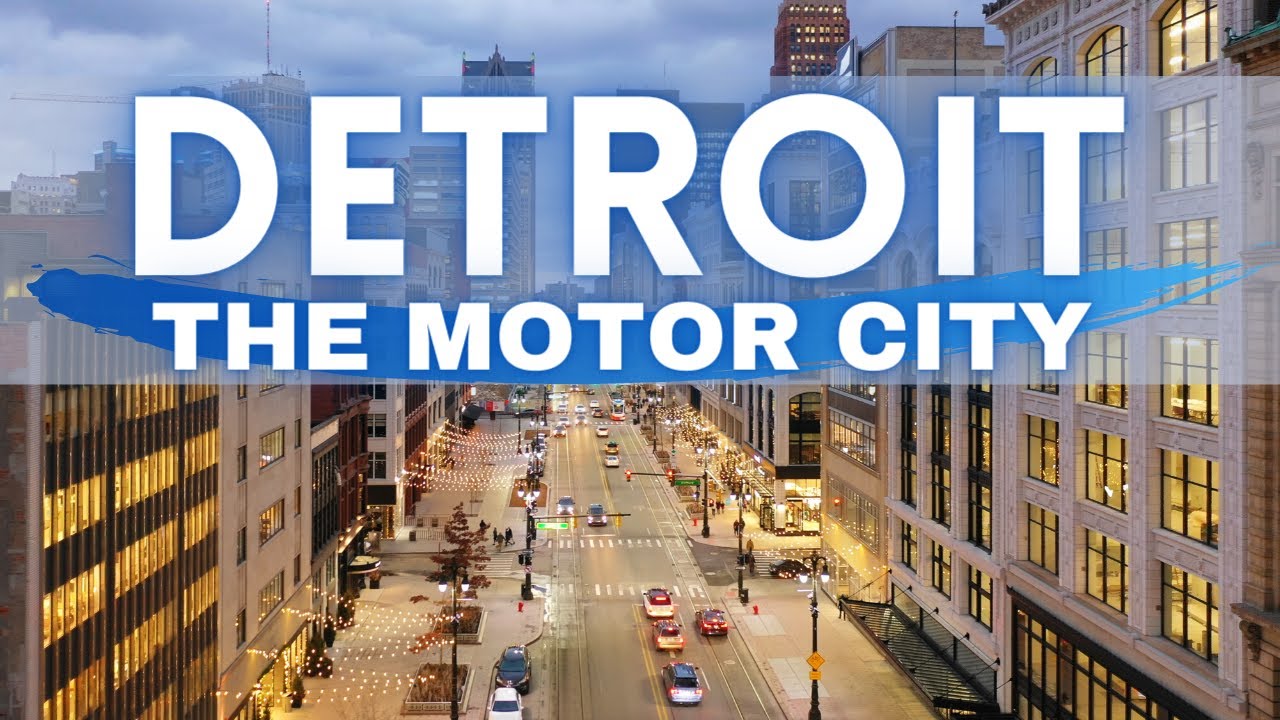 After three years of waiting, weed-loving  Detroiters will now be able to purchase marijuana right in the city. The state announced the first 33 recipients of recreational marijuana licenses last Thursday, paving way for the launch of the Detroit recreational market. The state of Michigan legalized adult-use marijuana in December, 2019 when Michigan voters passed the Michigan Regulation and Taxation of Marijuana Act allowing adults age 21 or older to possess 2.5 ounces or less of marijuana. They can also cultivate up to 12 plants of marijuana at home. However, the process of issuing retail marijuana licenses in Detroit was delayed after a federal court ruling that termed the Municipality’s initial law as “unconstitutional” because it was tilted to favor local residents.

Last Thursday, the Deputy Mayor of Detroit Todd Bettison was joined by  James Tate from the City Council, civil rights activist Anthony Zander  and top city attorney Conrad Mallet Jr. to make the announcement. This followed a Wednesday ruling by  U.S. District Judge Bernard Friedman who dispelled several lawsuits and restraining orders seeking to bar Detroit’s marijuana ordinance. In the past, Friedman has ruled that Detroit’s plan on distributing  recreational licenses has been unconstitutional. Leading to several revisions of the ordinance to make it more inclusive. Finally, the ordinance has been accepted and 33 licenses are in course to be issued.

In Detroit, an equity applicant is a resident of Detroit who can prove that they were disproportionately affected by the war on drugs. This includes people who live areas where at least 20% of residents live below the poverty level and conviction rates for marijuana offenses exceed 660 convictions. Out of the 33 licenses issued, 20 have been issued to equity applicants. No licenses have been issued to micro business applicants or for consumption lounges.

The recreational marijuana industry in Michigan is forecasted to achieve a value of $3 billion by the close of 2024. Marijuana sales tax has been placed at 16% while the usual sales tax for other commodities is 6%. With a thriving illicit market, legal retail businesses will have to go the extra mile to remain competitive in the industry.

FDA Still Not Happy With The CBD Industry: Stricter Controls in 2023