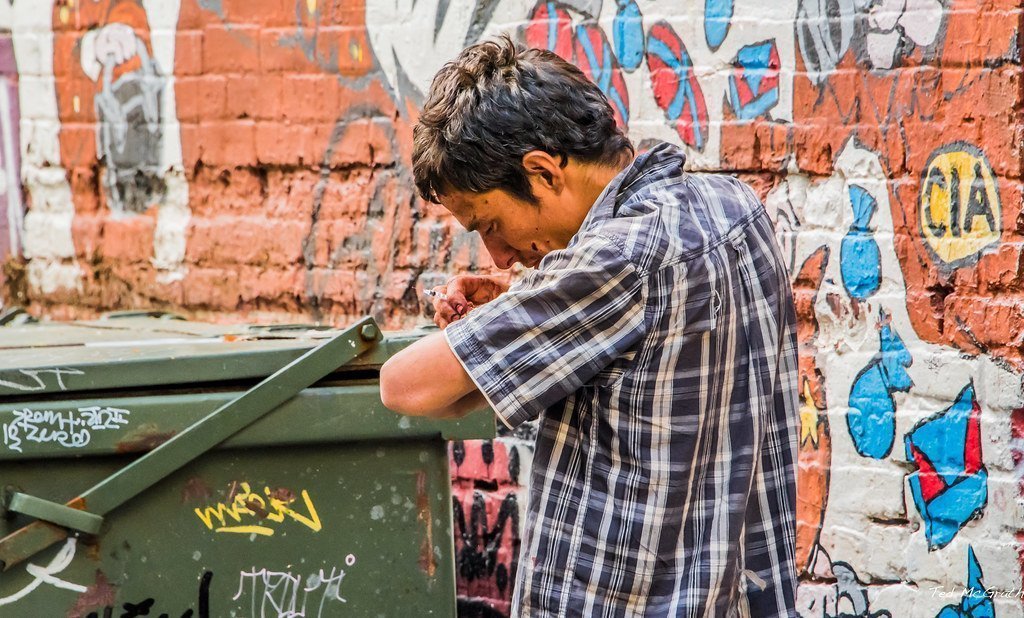 Connecticut’s health officials are worried about a looming public health crisis: drug overdose due to fentanyl-laced marijuana. In July, there was a total of 39 cases of fentanyl overdose requiring naloxone reversal. All the patients reported that they had only used marijuana. However, they all experienced symptoms of a fentanyl overdose.

A similar pattern was observed in Plymouth this October. However, officials report that other areas within the state have been affected as well. Further testing of the marijuana consumed in Plymouth revealed that it was laced with the opioid fentanyl.

Fentanyl is a potent synthetic opioid that is 50-100 times more powerful than morphine. It is classified as a Schedule II prescription drug by the DEA and treats severe pain after surgery. Brand names for fentanyl include Actiq, Sublimaze, and Duragesic.

A case of a fentanyl overdose may present with the following symptoms:

Between May 2020 and April 2021, there were over 100,000 deaths attributable to opioid overdose in the U.S alone. This has been fuelled by the illicit drug market that has been difficult to stamp out. The COVID-19 pandemic also increased accessibility to prescription medications because in-clinic visits were no longer mandatory. Heightened anxiety and lockdown measures pushed more people to seek solace in drugs.

The Danger of Fentanyl Laced Marijuana

Combining opioids with marijuana may not be advisable since both have depressant effects on the central nervous system. This may result in low blood pressure, decreased brain function, coma, and even death.

Unfortunately, 7 in 10 teens who abuse opioids combine them with other drugs, mostly marijuana. To avert this crisis, marijuana users have to be informed about the dangers of buying marijuana from the illicit market and the risks of combining marijuana with other drugs. Health practitioners must also be vigilant in monitoring cases of fentanyl-laced marijuana and report them to the concerned authorities.

CBD and the Psychedelic Receptor: A Relationship you Didn’t Know Exists

Cannabis + Psychedelic Substances: Can You Take Them Together?