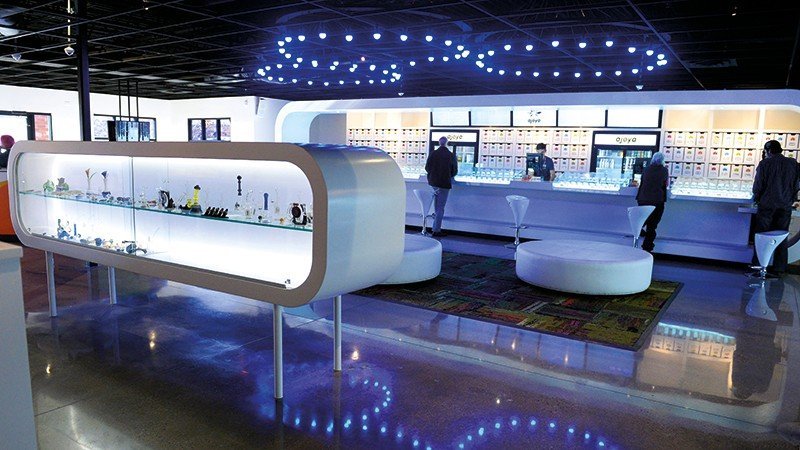 After a long five years of waiting, Yamba market, an adult-use cannabis dispensary, will soon be opening its doors to residents of Cambridge City. This is after the Cannabis Control Commission issued the first retailer license to the proprietors of Yamba market, allowing them to legally sell cannabis to adults (above 21 years) in the Massachusetts city.

The state of Massachusetts legalized recreational cannabis back in 2016. However, it has not been easy to obtain licensure to operate a legal cannabis dispensary in some cities, such as Cambridge. Other than getting a license, entrepreneurs have also encountered difficulties when trying to get financing for cannabis startups. In addition, finding real estate for cannabis businesses is a real headache. Most landlords will cringe at the thought of housing a cannabis dispensary fearing to have a run-in with federal laws. All this is happening because marijuana is still classified as a schedule 1 substance and therefore illegal.

Yamba market is a 5,800-square-foot shop that includes a dispensary as well as a public gallery. As required by law, both the entrance and exit to the dispensary will be under tight security. The company is in the process of engaging a security company to handle this.

According to Hope and another co-founder Sieh Samura, it has taken more than three years to get this approval. While the city allows equity applicants to apply for licenses, the challenges have been a multitude. The pandemic did not also make it easier for cannabis businesses to get going.

Looking back, the entrepreneurs are only too glad to have made it this far.  Hope, who is a lawyer and entrepreneur reflects on the journey:

“When we first started and approached landlords about three-and-a-half years ago, the question wasn’t whether or not they want to have Yamba market in their store; it was a question of whether the federal government would not only shut us down and seize all the cash, but also possibly take the building that it was in.”

The Yamba Market has a second location in the Harvard Square, the Yamba Boutique. The co-founders estimate that they have spent close to half a million dollar so far, on rent alone, even before they start the business.

With the final license in hand, the duo is finalizing on hiring staff as they plan to open the main dispensary next week. The Yamba Boutique will be opened later on in the year.

Cannabis, Blockchain, and the Metaverse Interplay