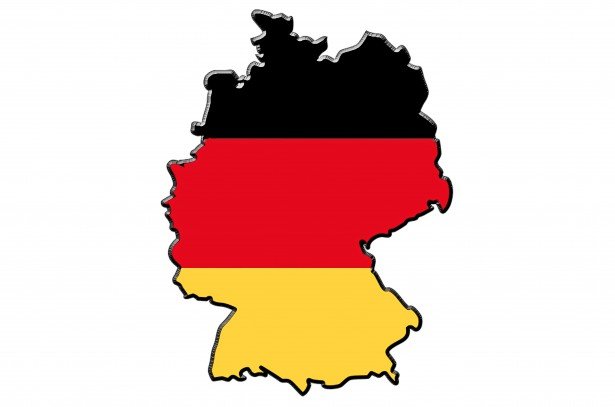 On Wednesday, Germany’s Health Minister Mr. Karl Lauterbach presented to the cabinet the proposed framework for legalizing recreational cannabis in Germany. But as Jason C. Adelstone, an associate attorney at Vicente Sederberg notes, the plan omits details on how Germany plans to address its EU and UN obligations under the three drug treaties. Germany will be the second country in Europe to legalize adult-use cannabis, the first to take the deep dive was Malta.

Mr. Lauterbach’s plan has made a number of provisions for a legal and regulated recreational market. Adults will be allowed to possess and consume 20-30 grams of cannabis. Self cultivation at home will be capped at 3 plants per household, According to local media. Ongoing cases related to possession or use of small amounts of cannabis will also be dropped. The plan also includes rolling out country-wide cannabis education alongside drug abuse prevention programs. Jason Adelstone, an associate attorney at Vicente Sederberg LLP has made several noteworthy observations about the health minister’s suggested framework as highlighted below.

The Plan Presented by the Health Minister Omits THC Limits

Delta-9-THC is the primary euphoria-inducing cannabinoid in marijuana. Consuming high levels of THC has been linked to a number of adverse effects such as social disorders, lower IQ, addiction and psychosis, though this is debatable. Consequently, it seems noble to keep THC at a bare minimum for public safety. But as Mr. Adelstone notes, this is counterintuitive.

“It was great to see that the Health Minister amended the leaked draft and removed THC limits for cannabis products. Like we have seen in Uruguay, THC limits will only strengthen the black market, rather than help eliminate it,” he said.

The health minister is set to submit the plan to the EU commission to ensure that it complies with EU treaties. And that’s where there seems to be a clusterfug.

“A notable absence from the leaked framework is how Germany will address its EU and UN obligations under the three drug treaties. Unless it can provide a legally sound justification for implementing an adult-use program, Germany will be required to supply only domestically produced cannabis to satisfy the enormous demand. Legalizing adult-use cannabis without addressing its UN obligations would also likely leave Germany subject to substantial fines under EU law.”

There are realistically only two options for Germany to address its obligations under the drug treaties: Inter Semodification or withdrawal and recession with reservations.

“Notably, even if Germany approves one of these methods, it would need a partnering country to do the same for international trade to occur.”

Germany is Setting the Pace for Europe

Being the largest economy in Europe, the plan by Germany to legalize marijuana will have a ripple effect. Other countries are watching closely and are likely to adjust their cannabis laws and even benchmark against Germany’s regulated market when the time eventually comes.

“The decision Germany makes will not only affect its own system, but could provide the legal justification for other countries around the world to follow. This framework will likely go through many rounds of edits, but I look forward to seeing a draft bill, hopefully, within the next couple of months. Germany has the opportunity to lead the world out of cannabis prohibition under a legally sound framework. I only hope they are willing to take that baton and run with it,” Mr. Adelstone concluded.

Related Topics:Cannabis in GermanyCannabis Legalization
Up Next

Germany’s Move to Legalize Marijuana Will Spark a Wildfire In Europe: Mike Sassano