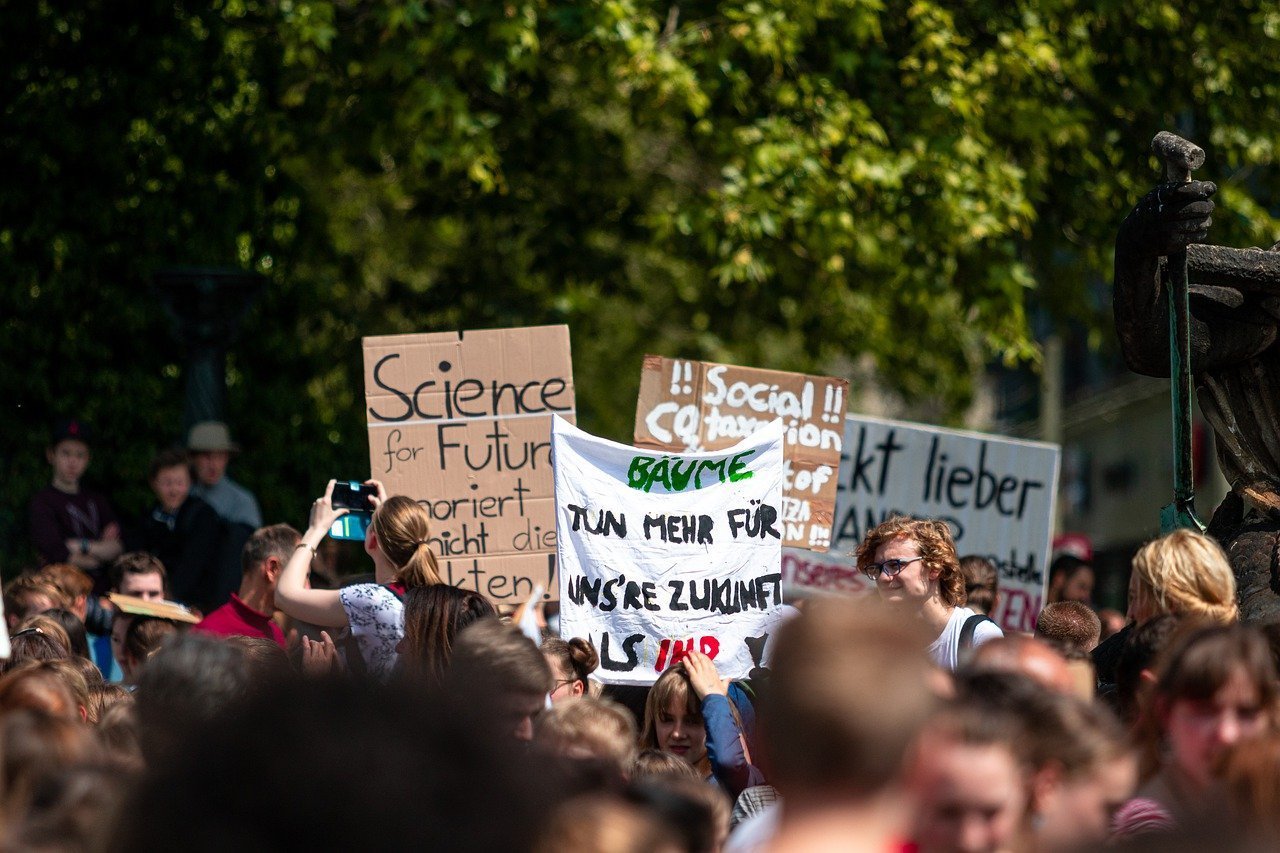 Statistics indicate that two-thirds of Americans (68%) support the full legalization of cannabis. That said, it may be a while before the federal government blue ticks cannabis at that level. Several concerns must be addressed satisfactorily to ensure the safe and responsible use of cannabis. For example, questions have been raised about the long-term effects of THC on the developing brain. This has caused skeptics to question whether the government will keep cannabis from the hands of children sufficiently.

Should cannabis be legalized at the federal level, a couple of benefits will be realized. Cannabis sales in the U.S. hit $17.5 billion last year, according to Forbes. Therefore, this can easily translate to $1 billion in tax revenues and massive job creation each year. In 2019 alone, cannabis created over 200,000 full-time jobs.

The legalization of cannabis will also accelerate research on its therapeutic potential and consequently pave the way for the emergence of a new class of drugs; cannabinoid-based medications.

The cannabis market is largely unregulated, and marijuana skeptics have used this to demonize the push for legalization for a long time. Many ills can come out of an unregulated market, especially when the product on offer is consumable. Besides having the market flooded with substandard products, a lack of regulation places consumers’ health at significant risk, it is best to address the lack of law in the cannabis industry.

Any product that claims to cure or treat a disease or improve health and wellbeing should receive premarket approval from the FDA to ensure that it cuts the threshold for quality and safety. Therefore, any cannabis product that has therapeutic claims must receive FDA approval.

The Federal Food, Drug, and Cosmetic Act (F, D & C) was passed in 1938. It establishes quality standards for food, drugs, medical devices, and cosmetics manufactured and sold in the U.S.

Regulation of the cannabis industry by the F D&C would mean that all products have to be tested and certified before being sold to customers. Such products will then receive a seal that can help consumers distinguish between regulated and non-regulated cannabis products. This can be used to guarantee the quality of cannabis products before they get to the final consumer.

Not everyone is in support of legalization, and those who do not maybe have valid reservations. However, some anti-legalization concerns can be attributed to a lack of knowledge about legalization’s potential benefits/ risks. Creating public awareness about safe cannabis use, the therapeutic and economic potential of the industry, and how the industry can be safely regulated will go a long way in changing perceptions about legalization. Eventually, this may translate to greater support for legalization.

Here is an example.

Colorado legalized cannabis in 2012 through the ballot. The then-Colorado governor John Hickenlooper has admitted that his worst fears had not come to pass despite his reservations at the time. Public awareness and education can help to allay the fears that make it challenging to support full legalization.

According to Forbes, the bulk of the cannabis industry operates in the black market. A thriving black market can quickly derail the benefits that have been achieved from legalizing cannabis, especially from an economic point of view.

However, this is a Gordian-knot situation. Those who buy in the black market often do so because the low prices entice them. Lowering costs for legal cannabis (to compete with the black market) will translate to lower revenues at the end of the day.

A better strategy would be to educate the public on the benefits of purchasing cannabis from the legal market that is regulated. Last year there was a crisis of vape-induced lung injuries. Researchers discovered that most of the cases involved the use of vape cartridges that had been sourced from the illicit market and were contaminated with vitamin E acetate.

A Tipping Point For Federal Legalization


A series of efforts over the last decade has led us to this make-or-break point: to legalize or not to legalize. At this juncture, every state has had significant discussions around the legalization of cannabis. While38 states have legalized medicinal cannabis, 18 have gone a further step to legalize adult use. Apart from Idaho, all other states have had concrete discussions around the subject. We are at a tipping point with the federal government; either we go full throttle or abandon ship once and for all. But have we already come too far?

Is Germany About to Legalize Marijuana?