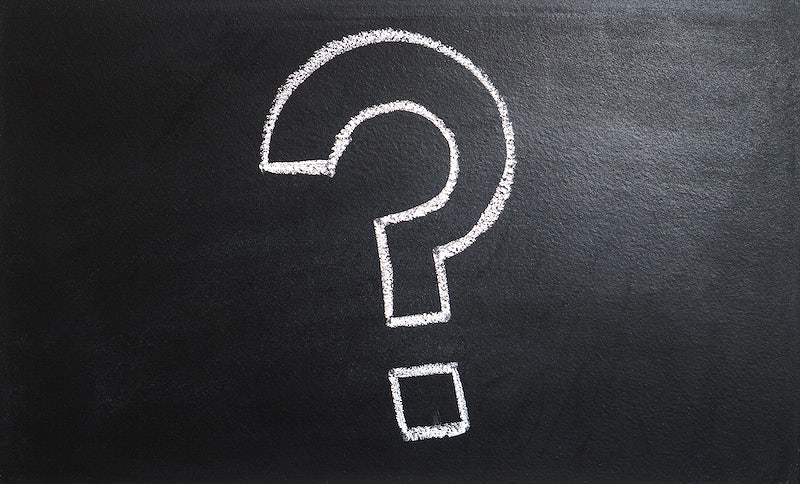 In the cannabis space, the words psychoactive, intoxicating, and euphoric are often used interchangeably. Going by that, it’s common to hear the statement that “unlike THC, CBD is non-psychoactive.” But is this really true? To answer this question, it is important to first understand what the word psychoactive means.

A psychoactive substance is a chemical that crosses the blood-brain barrier and hence gets into the brain and affects it in some way. Examples of psychoactive substances include caffeine, nicotine, alcohol, some analgesics, and marijuana among others. As you can see, caffeine is psychoactive even though it doesn’t give consumers that “high feeling.”

Yes, CBD is psychoactive because it crosses the blood-brain barrier. The calming effects caused by CBD happen in the brain. If CBD was non-psychoactive, then it would not be able to offer anxiety relief and other higher-center benefits. However, CBD will not alter your mental status or get you “high.” In the same way, caffeine will increase alertness without causing intoxication.

No, CBD is not intoxicating and neither does it cause euphoria.  An intoxicating compound will cause changes in one’s mental state and cause one to lose control of their thought process or behavior. A good example is how alcohol affects mental ability and behavior.

CBD Vs THC in the Brain

Both CBD and THC cause the blood-brain barrier, meaning that both are psychoactive. However, the two compounds interact with endocannabinoid receptors in the brain differently.

When THC is consumed it immediately floods the CB1 receptors in the brain and “turns up” the endocannabinoid tone. The presynaptic neurons are compelled to turn down their volume and stop sending out “regulating” neurotransmitters. The overstimulation of CB1 receptors and downregulation of neurotransmitter release is responsible for the euphoric feeling; in very simple terms.

CBD on the other hand has a weak affinity for CB1 receptors. CBD binds weakly to these receptors and acts as a modulator. Some studies have shown that CBD is able to displace THC from CB1 receptors and therefore offset some of the intoxicating effects of THC. According to researchers from The University London College, the more CBD that’s present in a strain the lower the brain impairment that will be caused by consuming the strain.

Related Topics:cannabis researchCBDendocannabinoid system
Up Next

Why Males and Females Respond Differently to Cannabis