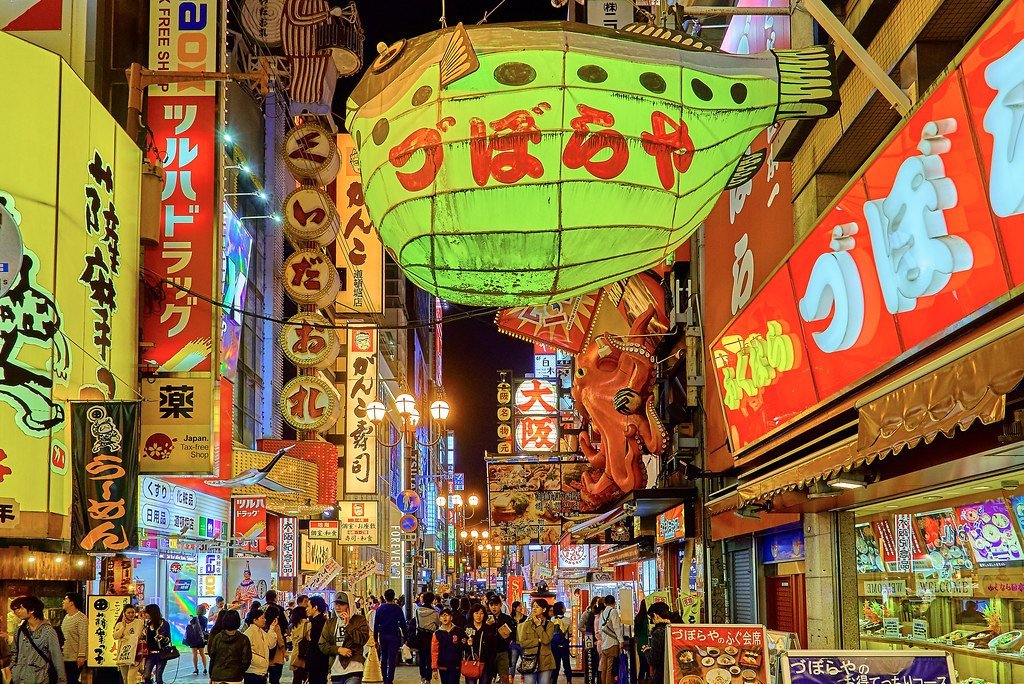 A panel by the Japanese health ministry has recommended that the nation revise its rigid anti-narcotics laws and make provisions for the importation of medical marijuana products. Japan is in the process of running clinical trials on Epidiolex, a cannabis-derived anti-seizure medication that was legalized in the US in 2018.

According to the panel, this move will support the country’s quest to meet the needs of patients requiring medical marijuana. It will also help to harmonize Japan’s stand on medical cannabis with international standards. However, the new laws will only apply to medical marijuana products whose safety and efficacy has been confirmed and is compliant with laws that govern pharmaceutical and medical products.

Japan has some of the most rigid laws on cannabis use and importation. The health committee notes that only about 1.4% of Japanese have used marijuana products. This figure is significantly low compared to western countries where about 40% of the population have tried marijuana. If Japan moves to legalize the use and importation of medical cannabis, other Asian countries are likely to follow suit. And with a population of 104 million adults, there will be a great opportunity for cannabis exports from western countries. Thailand legalized medical cannabis in 2018 and decriminalized the possession of small amounts earlier this year. The health minister Anutin Charnvirakuleven even went ahead to give out one million cannabis plants to Thai households needing medical cannabis.

Related Topics:cannabis in JapanCannabis Legalization
Up Next

From Arkansas to California: Is The RICO Statute Being Used to Target Legitimate Cannabis Businesses?