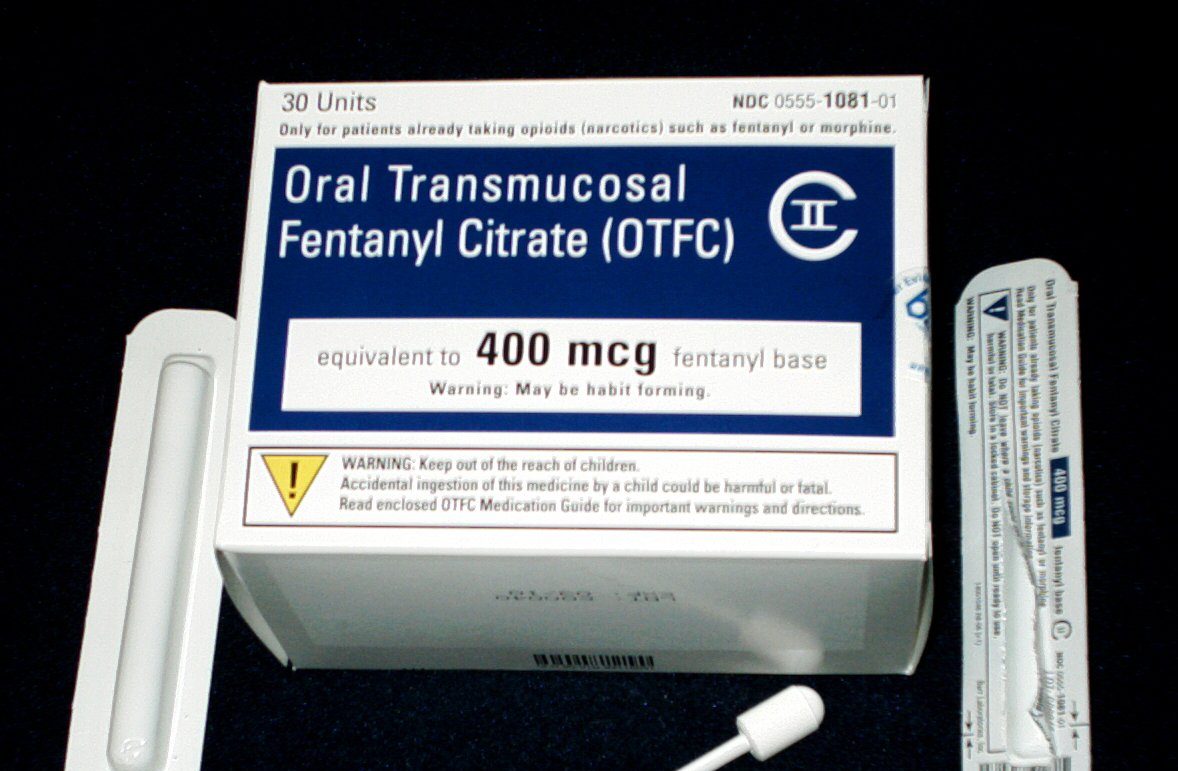 If you’ve been following marijuana closely in the last couple of months chances are that you’ve probably come across an article or two reporting fentanyl-laced weed. And weed is not the only drug that has reportedly been laced with the OR drug fentanyl. Most of us believed this well-circulated myth, finding no reason to question why anyone in the burgeoning weed industry would prefer to “muddy the water” for everyone else. Not Leafly, as they took this information with a pinch of salt. And as it has now emerged, this has been pure hogwash.

Fentanyl is a synthetic opioid OR drug that’s apparently 80-100 times more potent than morphine. It produces intense and short-term effects that include pain relief, euphoria, pupil dilation, increase heart rate, and even respiratory depression.   Even small doses of fentanyl (2mg) can result in an overdose. According to the CDC, fentanyl overdose deaths increased 18 fold in the period from 2013-2020.

Mostly fentanyl is used to lace crack cocaine. But when it comes to weed, there’s no laboratory analysis evidence confirming the same.

It has been hypothesized that drug dealers lace marijuana with fentanyl to cause dependence. However, there’s no science that supports such a claim. At the same time, this would be a very expensive experiment that would significantly bump the prices of street weed. Mostly, fentanyl is used as a cutting agent for other opioids.

So why is the fentanyl-laced weed myth prevalent?

There’s been a lot of media hype about fentanyl-laced marijuana resulting in overdoses and hospitalizations. Even though there has never been any lab evidence to support these false alarms, they keep recurring and “destabilizing” the marijuana industry. And that right there is the plain motivation, taking the industry back to the dark era of prohibition and stigmatization. This “myth” appears to be perpetrated by biased police departments and a media that’s too lazy to investigate the truth. For anyone who would care to reason, lacing a dime bag of weed with fentanyl will never make economic sense to a street vendor, plain and simple.

What Does a Stable and Mature Cannabis Market Look Like? Ask the Millenials