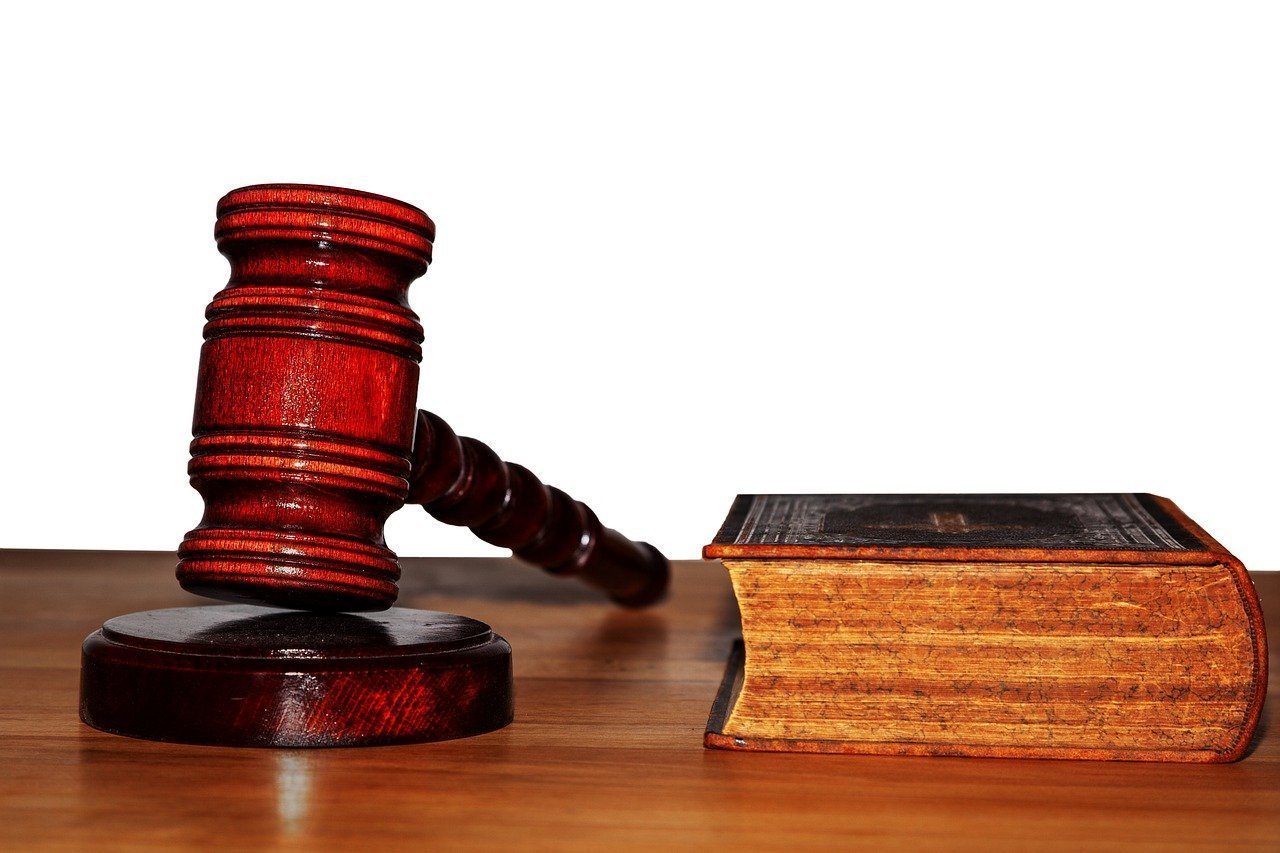 Legalizing marijuana at the federal level presents endless opportunities for the nation. States that have taken the step to legalize are being watched, and skeptics are warming up to the benefits of legalization. Federal legalization is edging closer to a breakthrough each day. Now we even have Republicans vouching for it. Several pro-legalization bills have been introduced in the house, each with its pros and cons. At the moment, two bills are the center of the heated debate on legalization.

Here is a comparison.

The Mace Bill is a moniker for the States Reform Act, which proposes to remove cannabis from the Controlled Substances Act. As it is, marijuana is classified under Schedule I. This is the same category where drugs such as heroin and cocaine.

The Mace bill is supposed to be a compromise of the Schumer bill, which advocates for the federal legalization of cannabis. It is intended to be “palatable” for both sides of the political divide. The Mace bill would allow for adults above 21 years to legally access marijuana from dispensaries. It would also allow states to make their own rules about cannabis use within their jurisdictions.

Similarities between the Mace Bill and the Schumer Bill

Differences between the Mace Bill and the Schumer Bill

Schumer’s draft proposes a 10% tax which will be increased to 25% in five years.

The Mace bill proposes a 3% tax which will not be increased in the first ten years.

According to Nancy Mace, this will serve two purposes. The first is to incentivize cannabis companies and help them remain competitive. The second is to eliminate the black market competitive edge, which is usually on pricing.

While Schumer’s draft is very clear about social justice, the Mace bill fails to address this pertinent issue. The Mace bill only addresses one social justice issue: it calls for the expungement of marijuana-related criminal records for those adversely affected by the failed war on drugs. However, those involved in gang or cartel activities related to marijuana will not have their records expunged. They estimate that this will result in the release of about 26,000 convicts from prisons.

Schumer’s bill is intent on fixing the criminal justice system and ensuring restorative justice. The war on drugs negatively and unfairly impacted specific minority communities, and this bill hopes to reinvest in these communities.

The Mace Bill makes the following provisions for the regulation of marijuana:

The Schumer bill makes the following provisions for the regulation of marijuana:

Lastly, the Mace Bill has already been filed, but the Schumer bill is yet to be filed.

What Will Be The End Result?

Many stakeholders in the industry have applauded the Mace bill as a practical solution to legalizing cannabis federally. For example, the CEO of Curaleaf, Joe Bayern, states that the bill is a “thoughtful” way to legalize cannabis that “includes common-sense parameters” in its execution.

The push and pull between the Democrat-sponsored bill and the Republican-sponsored bill have been a catalyst for productive conversations around cannabis across party lines. This serves as a starting point for a concerted effort towards the federal legalization of cannabis. Hopefully, it will result in legislation that will successfully sail through both chambers. How long this will take is, however not clear.

Is Germany About to Legalize Marijuana?