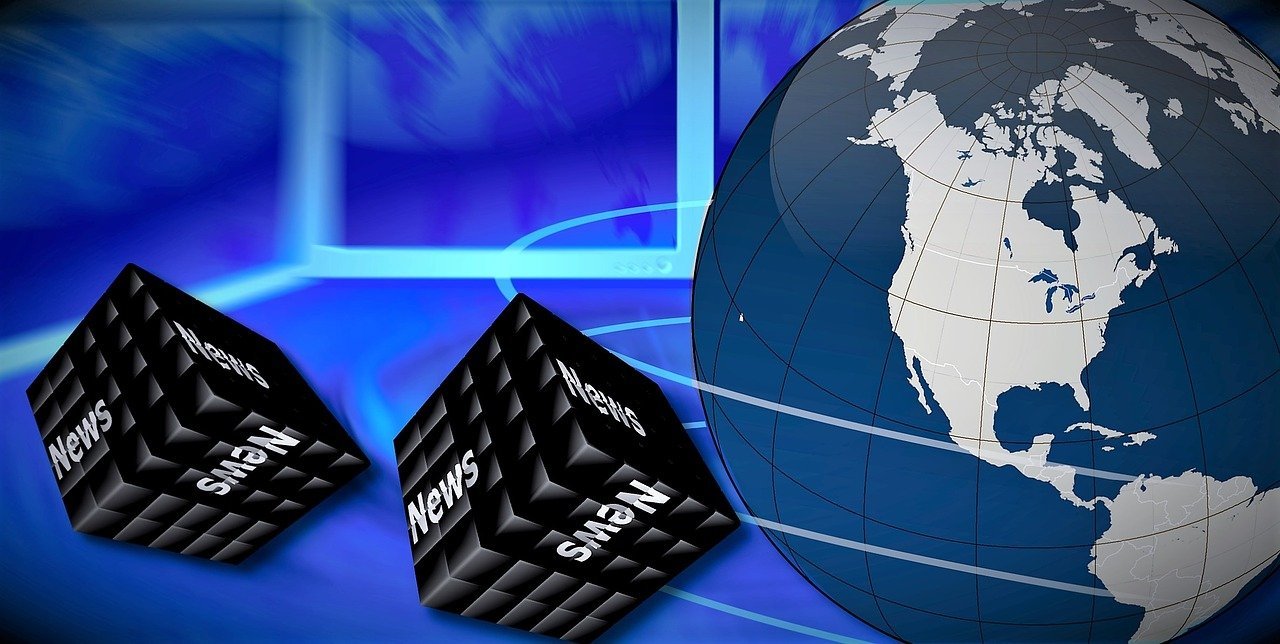 A lot has happened in the last week in the cannabis scene, we can’t afford to tell you all about it. However, we have curated the juiciest snippets that we thought you should know about.

Barely two years ago, the then governor of New York Andrew Cuomo signed a bill that legalized recreational cannabis in the state. By the close of 2022, the first legal sale of recreational weed happened in New York.

The legal marijuana program in the state of New York took a radical approach that prioritized equity and social justice over other agendas. To this end, the state allocated 150 marijuana retail licenses to equity applicants under the Conditional Adult-Use Retail Dispensary (CAURD) program.

Why does Churchill claim that NY plans to destroy marijuana?

New York has launched a “Machiavellian scheme designed to send the appeal of marijuana up in smoke,” Churchill claims. Cuomo took away the appeal of cannabis by making it legal and just like any other commodity.  This has nothing to do with a change of mind, Churchill is convinced. If anything, marijuana has always been a movement of defiance to the totalitarian regime.

You can read the full story here.

A recently published survey  conducted by federal agencies has revealed that 52.5 million Americans used, or abused, marijuana in 2021. The survey also revealed that 133 million Americans used alcohol in the same period. Cannabis use was higher in the 18-25 years age group. The survey also confirmed what we have known all along, marijuana was the most widely abused illegal substance in 2021. The survey also highlighted mental health and substance abuse challenges that cuts across demographics in the U.S. It was conducted by the Substance Abuse and Mental Health Services Administration (SAMHSA) and was published under the National Survey on Drug Use and Health (NSDUH) yearly release.

Here are full details to the study.

GW Research has filed a lawsuit against some of its competitors that are allegedly infringing on the yet-to-expire Epidiolex patent. GW Research, a subsidiary of Jazz Pharmaceuticals, was granted a patent for the CBD-Based medication for seizures Epidiolex in 2018. Last year, a number of pharmaceuticals submitted to the FDA applications that would allow them to manufacture and distribute generic versions of the drug. If granted the abbreviated new drug applications (ANDAs) the companies will be in violation of patent infringement laws, GW Research has claimed.

GW Research claims that some of the patents on Epidiolex are yet to expire. Information on the FDA’s website seems to corroborate the claims; the second set of Epidiolex patents will expire in July 2027. GW Research submitted a 322- page lawsuit in New Jersey seeking to bar the said companies from proceeding with the FDA applications.

Here are details to the full story.

Delta-8 has had a meteoric rise in the last two years. It’s not surprising that the controversial cannabinoid has generated over $2 billion in sales revenues during this period. This is courtesy of a  report that was published by cannabis analytics firm Brightfield Group.

Delta-8 THC is an isomer of the popular, psychoactive, and federally illegal cannabinoid

Delta-9 THC. It also happens that delta-8 has intoxicating properties, unlike CBD. Most of the delta-8 products on dispensary shelves are synthetically made from CBD because delta-8 occurs in very minute quantities in natural cannabis. Because hemp-derived CBD is federally legal, delta-8 that is made from CBD should also be legal, right? So delta-8 provides an avenue for consumers to get “legally high,” even in states where recreational use of cannabis is illegal.

In the last two years, delta-8 has managed to create some frenzy in the CBD market, providing an opportunity for the industry to exploit the psychoactive properties of cannabis. This has generated taxable sales worth billions of dollars.

Here are details to the full story.

Cannabis beverage brand Sip Elixirs has joined Petalfast’s rapidly expanding portfolio. The beverage brand offers  high-quality THC infused products in the Nevadas, Arizona, and California markets. Sip has had multi-state success and it will be exciting to witness even greater expansion that this new partnership will bring along.

Petalfast provides cannabis businesses an opportunity to leverage their market experience as well as their wide network of partners and consumers. Hence, Petalfast acts as both a launchpad and business accelerator for cannabis businesses. Sip joins an expanding portfolio of reputable businesses to join Petalfast.

Now you’re all caught up with the juiciest stories from last week!

See ya next week at the same time and place?