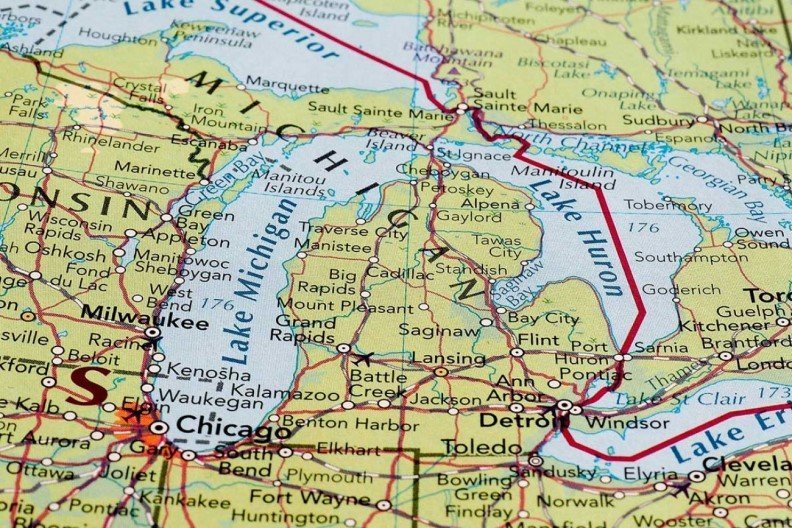 In the last week of August, the Michigan State Police/ Forensic Science Division (MSP/FSD) halted THC toxicology testing for drivers suspected to be driving under the influence of marijuana. This came after a “technical issue” that revealed that previous test methods allowed for the conversion of CBD into THC leading to false positive results.

THC, the intoxicating cannabinoid in marijuana, is believed to impair driving by prolonging one’s reaction time. CBD on the other hand is non-intoxicating and federally legal.

With the recent findings by the MSP, it appears that dozens of drivers who might have consumed CBD have been wrongfully penalized for testing positive for THC erroneously.

The MSP/FSD tests approximately 200,000 samples for alcohol and other drugs each year. An evaluation was launched by the body on August 19th 2022 and it revealed that the current test for THC could result in a positive test even when a sample contains pure CBD. Following this discovery, MSP ordered an immediate stop to THC testing until this issue had been resolved. Upon further investigation, the MSP believes that this error might have been carried forward since March, 28th 2019 when CBD became legal in the state. Lab data indicates that about 3,250 samples have been affected by this error.

The MSP has escalated the issue to the ANSI National Accreditation Board (ANAB) which is the accrediting body. In addition, MSP has halted the disposal of all blood samples to preserve evidence in case there will be a need for re-analysis in the future.