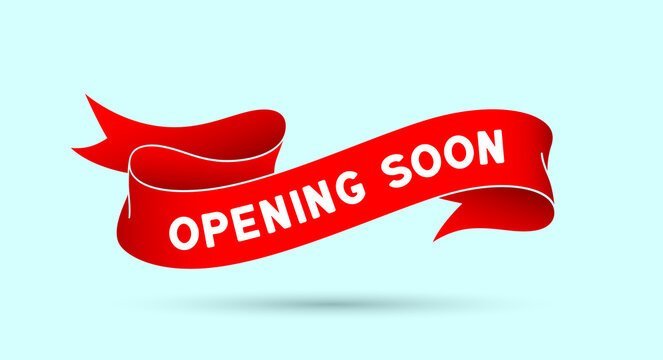 The state of New York legalized adult- use  cannabis over a year ago. However, the first legal dispensary is yet to be approved. This is not strange as residents of other legal states have had to wait for a similar amount of time before they actually get to enjoy some recreational weed.  For Newyokers, the long wait might be coming to an end very soon. This information comes from a tweet that was made by a top regulator attending the Business of Cannabis Conference that took place last week. The news  was first reported by Marijuana Moment.

The Office of Cannabis Management (OCM) offers regulatory oversight over the cannabis industry and is responsible for issuing dispensary licenses. At a recent Business of Cannabis Conference, the chief of staff for the Office of Cannabis Management (OCM), Axel Bernabe, stated that the OCM is in the process of scoring license applications and will soon be announcing CAURD holders. In total, the state hopes to issue 150 CAURD licenses, though about 900 applications have been made. However, the licenses will be issued in batches. The next  OCM board meeting will be held on 21st November.

New York’s cannabis program is “equity driven” meaning that up to 50% of licenses will be given to equity applicants. The state hopes to generate $350 million in tax revenues each year, according to estimates from the previous (Gov. Cuomo’s) administration.

Related Topics:cannabis in New Yorkcannabis laws
Up Next