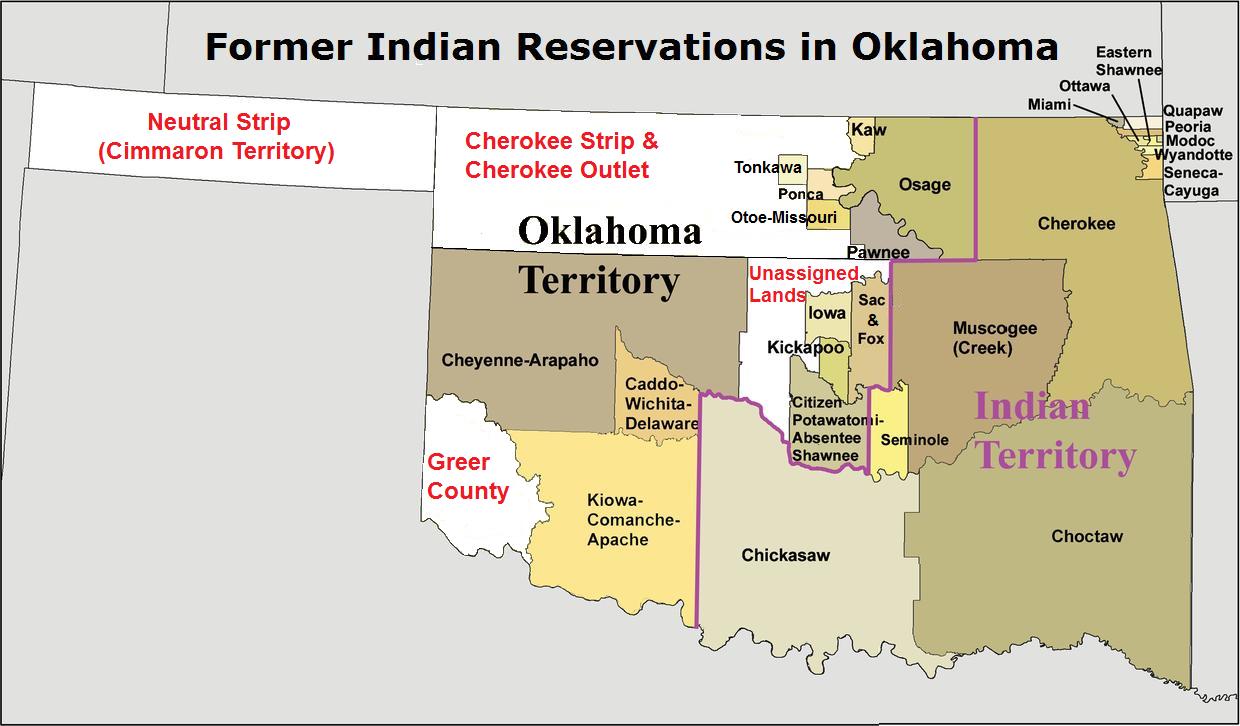 Last Tuesday, the secretary for the State Office in Oklahoma signed a petition to legalize recreational use of cannabis by adults aged above 21 years in the state. This may see to it that Oklahomans get to make a vote on cannabis in the upcoming statewide elections.

Two years ago, a similar petition termed State Question 807 was filed in court but failed to make it to the ballot. The petitioners failed to collect a sufficient number of signatures to ensure that recreational marijuana gets to the ballot. The COVID-19 pandemic which has managed to slow down most sectors of the economy in the last two years could have contributed to this.

Michelle Tilley, the Campaign spokeswoman, is hopeful that the petition will sail through this time around. She has expressed that “This is an effort that started several years ago but has grown.”

Medical cannabis is legal in Oklahoma, but recreational use is not. Marijuana was first outlawed in the state in 1933. In 2015, HB 2154 was signed by the Governor to allow the sale of CBD-rich oil containing less than 0.3% THC. In 2016, a petition was introduced to legalize medicinal use but did not make it to the ballot. In 2018, Oklahoma became the 30th state to have a legal marijuana program through a referendum initiative: state question 788. The Oklahoma Medical Marijuana Authority (OMMA) regulates the medical marijuana program in Oklahoma.

To date, 36 states have legalized medicinal cannabis while 18 have legalized recreational use. Efforts to legalize marijuana at the federal level are underway.

Cannabis in Africa: The Inklings of a Revolution