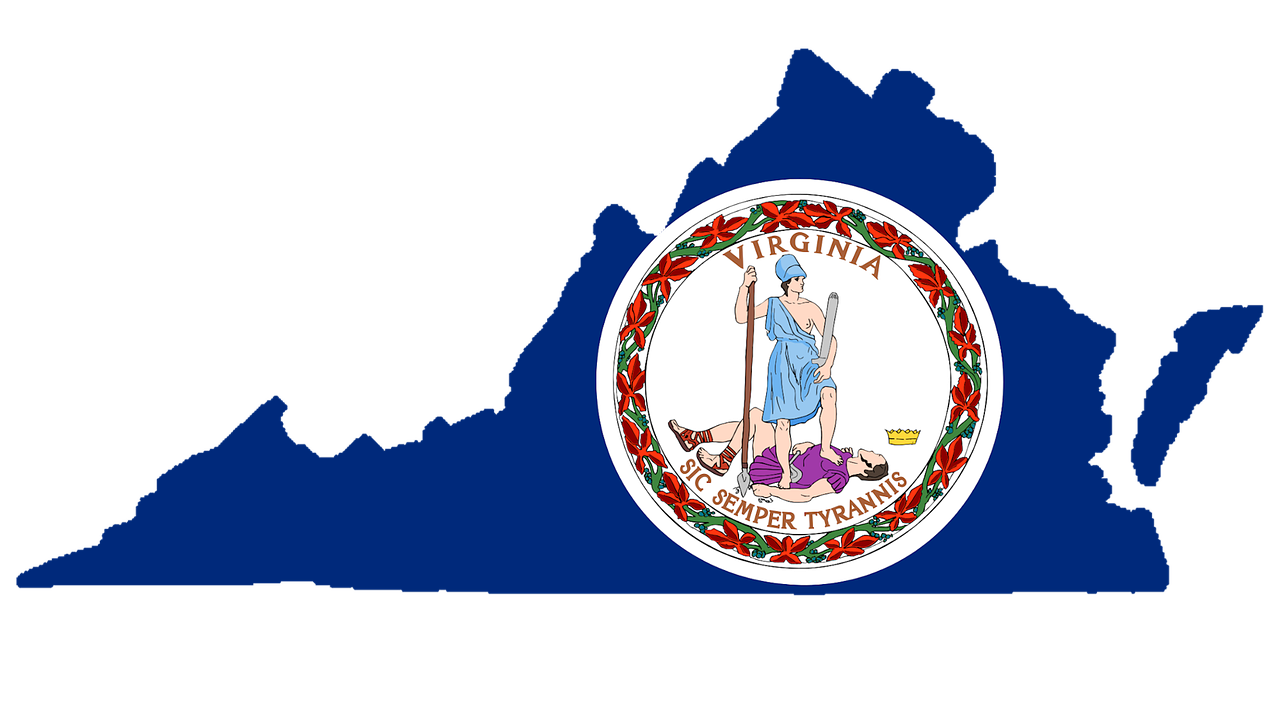 Lawmakers are having deliberations about recreational marijuana sales in Virginia. It appears that the recreational program might be rolled out in January 2023, and not in 2024 as had been earlier anticipated.

The Cannabis Oversight Commission, a subcommittee set up to oversee recreational cannabis in Virginia, is putting measures in place to expedite retail sales in the state.

In early 2021, Virginia decriminalized marijuana through legislative action. The lawmakers however delayed the discussion on retail sales, having it slated for a second vote in 2022 and possible roll-out in 2024.

Last Thursday, the Cannabis Oversight Commission deliberated on accelerating legal retail sales moving the vote to July 1st, 2022. This would have the Virginia Board of Pharmacy oversee the market.

The sponsor of the bill, Sen. Adam Ebbin (D-Alexandria), asked the members of the Oversight Commission to raise their hands to show their support for the proposal to accelerate retail sales of recreational cannabis. Out of nine members, seven raised their hands.

However, this move was condemned by Republicans, condemning the rush to legalize recreational sales. However, the Democrats argued that decriminalizing marijuana did not address the racial disparities that are inherent in marijuana prohibition.

If this bill sails through, Virginia will join 18 other “green” states that have legalized recreational sales. It will take at least another six months after the bill has been passed before customers are able to walk into a dispensary and purchase legal marijuana in Virginia.

7 Things To Know About Recreational Marijuana in Montana