Should Federal Defendants Be Allowed to Use Medical Marijuana? - MyCannabis.com 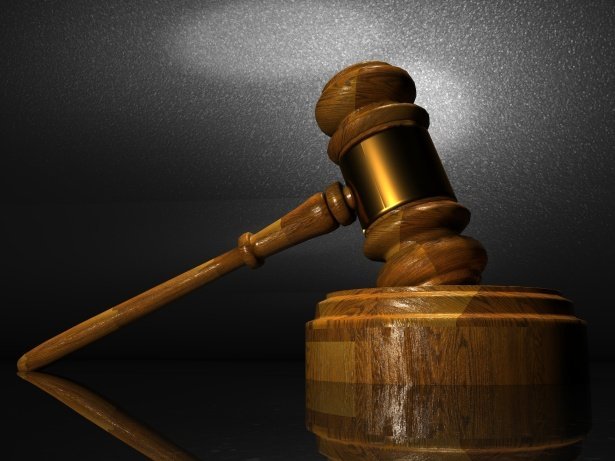 A federal defendant facing marijuana-trafficking charges in Maine has asked the judge to grant him permission to continue using medical marijuana as he awaits trial. The accused, Lucas Sirois, has been charged with running an illegal multi-million dollar cannabis business that is based out of Maine.

Historically, federal defendants have been denied the right to continue medical marijuana treatment while on bail. This is in spite of the fact that cannabis is legal in Maine for both medical and recreational use.

Lucas Sirois has been suffering from chronic back pain and irritable bowel syndrome for the last ten years. He has been using medical marijuana to relieve his symptoms, being part of the legal medical cannabis program in Maine. His attorney reports that Lucas’ symptoms have become more sever since his treatment was withdrawn.

Lucas has been accused of operating an illegal marijuana business that has sold illegal cannabis worth over $13 million to non-medical patients within and outside Maine. The illegal weed is cultivated in Maine under the pretext that it is for the medical cannabis program in Maine. Other co-accused in this matter include former officers in the Maine judicial system aka western Maine prosecutor, western Maine town manager, and a Rangeley selectman.

Eight separate charges have been leveled against Lucas and he has pleaded not guilty to all of them. The charges include money laundering, bank fraud, conspiracy to wrongfully distribute cannabis, and tax evasion among others.

Lucas has been released on a cash bail of $50,000 and a personal property bail of $300,000. The case has been scheduled for remote hearing today at 12:30 pm. He risks being sentenced for up 30 years in prison if he is found guilty. He may also be forced to pay a fine of up to $1 million or risk forfeiting personal property where the illegal business is being conducted.

Meanwhile, the ruling that will be issued regarding the defendant’s request to use medical marijuana while on bail will set precedence for similar application in the future.

Related Topics:cannabis lawsmedical cannabis
Up Next

New Jersey To Launch Recreational Sales in a Few Weeks