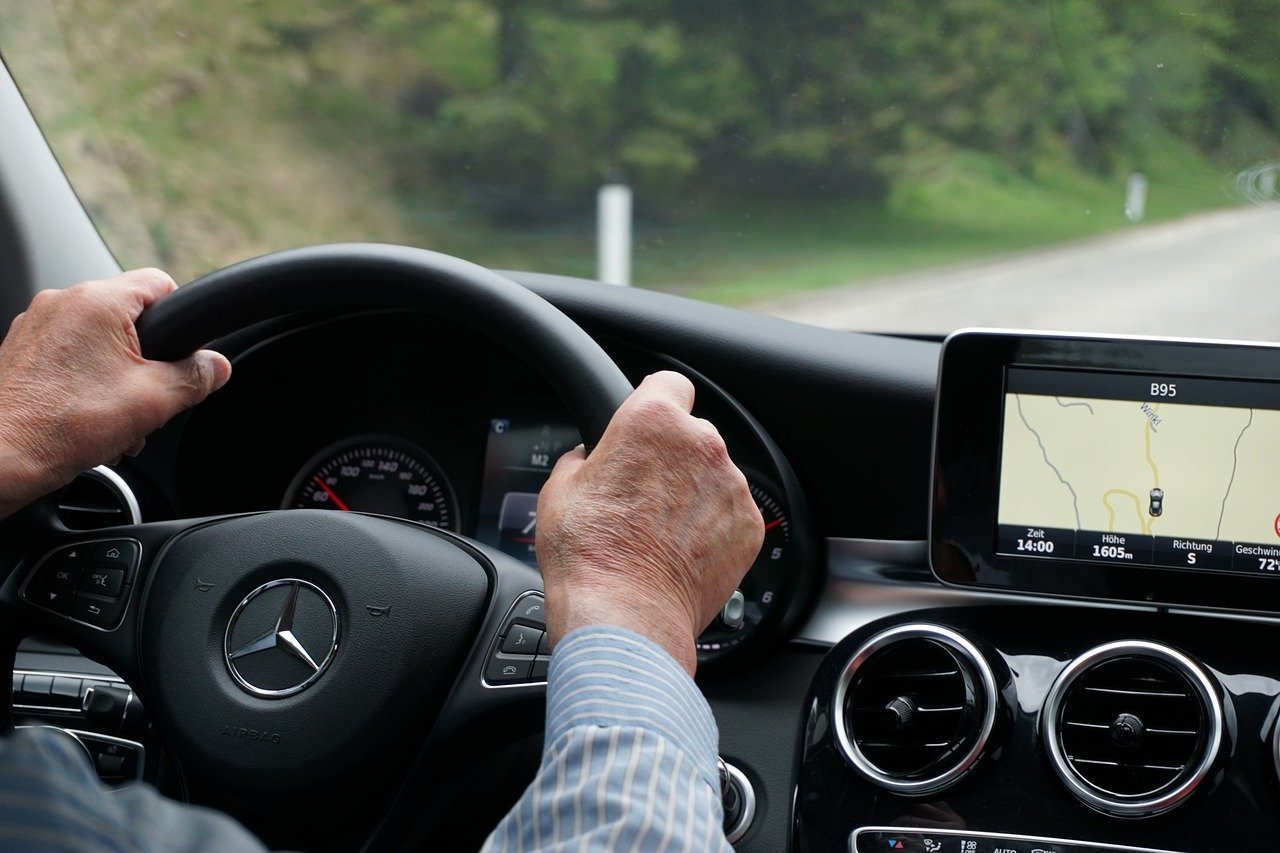 A new study has found “no significant impact” on the driving ability of participants who smoked CBD-rich marijuana with THC amounts that exceeded the legal limits of 0.3%. This was a pilot study that was conducted in Switzerland and included 33 participants. The participants were offered a joint with 500mg of tobacco infused with either 500 mg of CBD-rich marijuana or a placebo (herbal mix with a hemp aroma). The CBD- rich marijuana contained 16% CBD with 0.9% THC.

The CBD market in Switzerland has recently exploded and CBD- rich marijuana cigarettes are being used to facilitate tobacco-smoking cessation. The Swiss researchers were looking to understand the impact of CBD-rich marijuana products on driving.

Comparing the placebo and control groups, the researchers found no significant differences in reaction time, motor time, or concentration when driving. There was no notable driving impairment in either group.

The study involved 19 men and 14 women between the ages of 19 to 31. All the participants flipped a coin to determine whether they would receive the CBD-rich marijuana or the placebo. After 14 days, the test was repeated with those who had received the CBD-rich marijuana receiving the placebo and vice versa. The blood samples of the participants were collected to test for concentrations of THC metabolites.

Three parameters were used to determine fitness to drive:

Although there were slight differences between the two groups, the researchers concluded that “there was no significant influence from smoking CBD-rich marijuana driving performance.”

The THC concentrations from the THC metabolites in urine were at levels that had been shown to cause driving impairment in other studies. However, no significant impairment was observed in this particular study. From the findings, researchers also concluded that “higher CBD concentrations caused a negative allosteric effect in the endocannabinoid system, preventing the formation of such symptoms.”

Keep it Cozy with Cannabis Strains for Winter: Part 2