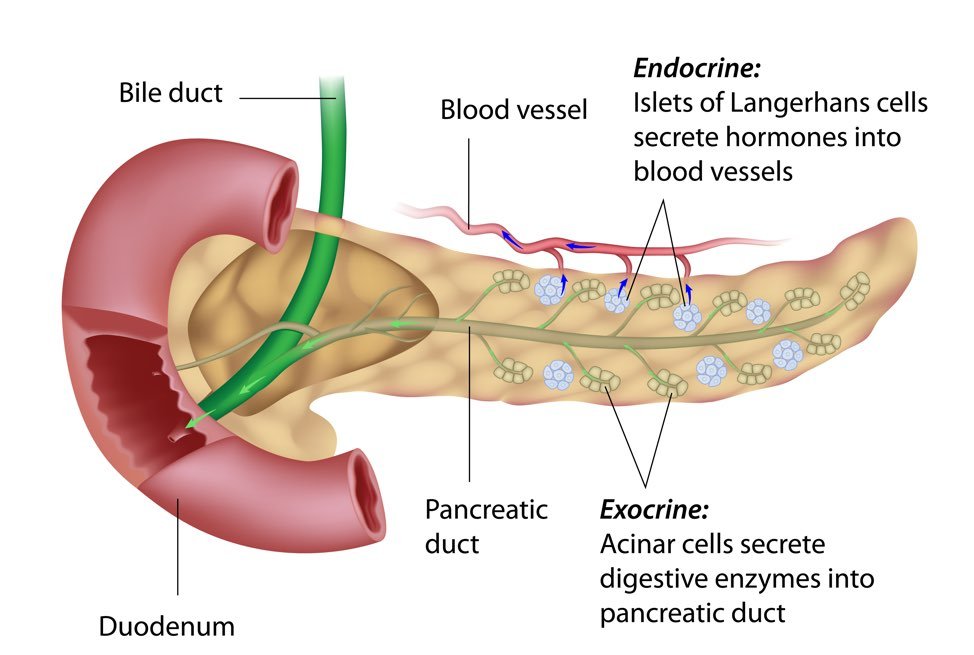 A study has found that cannabidiol (CBD) can help in the treatment of acute pancreatitis which affects 35 people in every 100,000 people each year. The pancreas is a small pear-shaped gland that is found right behind the stomach. Acute pancreatitis occurs when the pancreas is inflamed and presents with a sharp severe pain in the area around your umbilical cord. Patients will also develop a fever and have the urge to throw up. In most cases it is triggered by gallstones or excessive drinking. In some cases the cause can be idiopathic.

CBD is one of the numerous bioactive molecules that are found in cannabis. Several studies have been conducted to investigate the therapeutic potential of this non-psychoactive cannabinoid. In 2018, the FDA approved a pure form of CBD for the treatment of intractable childhood seizures- Epidiolex. Other potential uses of CBD include the treatment of the following:

Acute pancreatitis is usually managed conservatively with pain and anti-inflammatory medications. It typically resolves in about a week. In some cases, acute pancreatitis can persist and become chronic. A study that was conducted in 2013 showed that CBD may help to relieve inflammation in acute pancreatitis and therefore relieve distressing symptoms.

This was a mouse study that was conducted in a lab setting. The mice (with induced acute pancreatitis) were offered CBD as an anti-inflammatory agent. Previous studies have demonstrated CBD’s anti-inflammatory effects, but not in pancreatitis. CBD acts through various mechanisms to relieve inflammation such as regulating cytokine activity.  The researchers in this study found that CBD relieves inflammation in acute pancreatitis. This helped to reduce the pathological changes that occur as a result of the condition.

Other studies have found that can help to relieve neuropathic pain, which is a symptom of acute pancreatitis. Lastly, CBD relieves nausea and vomiting which may also present in this condition.

CBD is generally safe and well tolerated by a majority of the population, as was revealed by a 2018 report by the World Health Organization. When side effects occur, they are likely to be as a result of CBD interacting with other medications that the patient might be taking. Some patients may experience mild GI symptoms, drowsiness, or headaches with CBD. It is always advisable to consult your pharmacist before you start CBD treatment, just as you would do with other supplements or medications.

Keep it Cozy with Cannabis Strains for Winter

COVID-19 Pandemic Left Lots of Us High at Home