Terpene of the Week: Nerolidol - MyCannabis.com 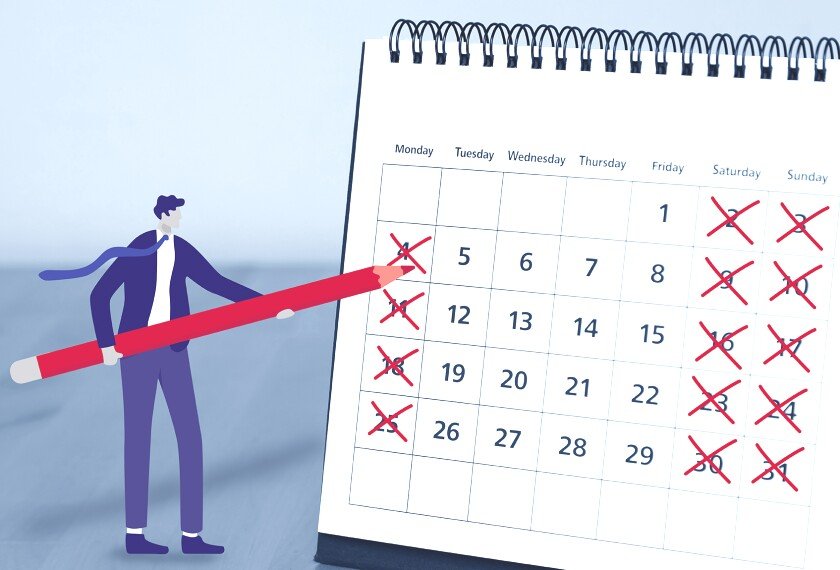 Our terpene spotlight this week is on Nerolidol, a little-known of terpenes that has significant medical and industrial benefits. Nerolidol has a potent woodsy- citrusy aroma and is mostly known for its relaxing and sedative properties.

In a 2016 study by Chan and others, Nerolidol is a naturally occurring sesquiterpene with widespread usage across different countries. It has been used in the cosmetic industry to produce perfumes and shampoos and also in the non-cosmetic industry to produce detergents and cleansers. In the U.S, Nerolidol is approved by the FDA as a food flavoring agent. Recent research paints the picture of a promising drug candidate with vast potential in the medical and agriculture sectors.

Preliminary studies have demonstrated the therapeutic potential of Nerolidol in the following areas:

In a 2007 study, researchers found that Nerolidol exhibits antifungal properties that can be harnessed in a clinical setting.

A study that was published in the Journal of BMC Neuroscience in 2016 found that Nerolidol offers protection against oxidative stress and can be used in the treatment of neurological diseases such as Parkinson’s, pending further clinical investigations.

3. Nerolidol has sedative and anti-anxiety properties

Nerolidol has been used as a sedative agent for many years. Preliminary studies have supported the sedative and anti-anxiety effects of this terpene.

Nerolidol may support the effects of antibiotics by increasing the susceptibility of bacteria to antibiotics.

A Netherlands study that was conducted in 2007 showed that Nerolidol has antimalarial properties when used in conjunction with other antimalarial drugs.

A preliminary study that was carried out in 2017 has demonstrated Nerolidol’s activity against human liver cancer cells.

It’s evident that Nerolidol is a promising compound in the medical arena. Researchers are also looking to exploit it as a transdermal delivery method for other drugs because it has shown potential in penetrating the skin. We will continue to update you as further research on Nerolidol is carried out and published.