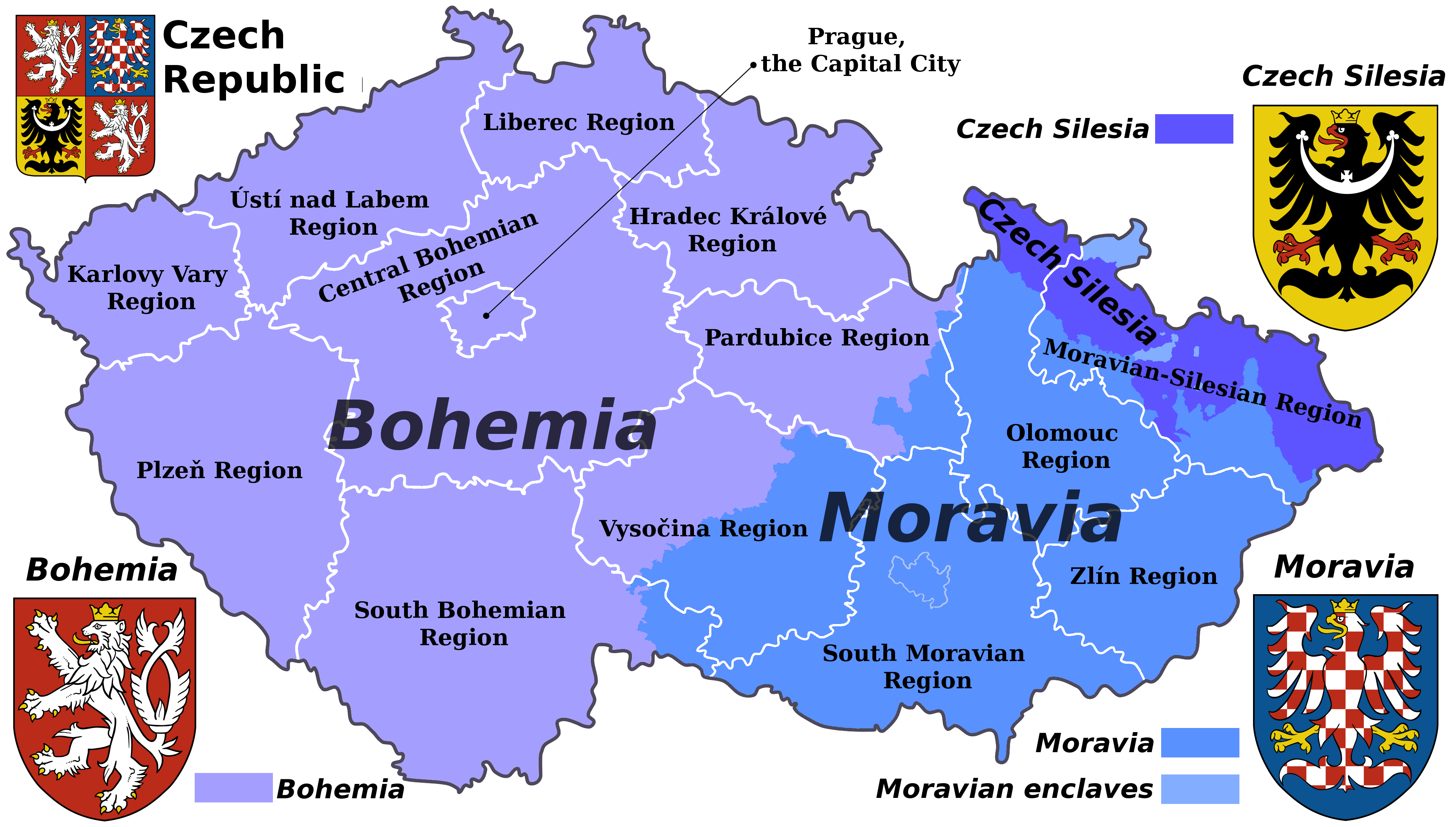 The Czech republic’s coalition government is deliberating the legalization of recreational cannabis, as was first reported by Forbes. The country hopes to have a draft bill for a regulated cannabis market ready by March, 2023 while full legalization should happen by January 2024.

A Report on drug addiction that was released by the National Monitoring Center on Drugs and Addiction (NMS) in August revealed that at least 30% of adults in Czech have tried cannabis while about 9% use it regularly. In September, the Czech government appointed drug commissioner Jindřich Vobořil to draft a bill for the legalization of recreational cannabis. Through a Facebook post, Vobořil stated that Czech officials have been in contact with German officials and are working to coordinate their proposals for marijuana legalization.

“We are in contact with our German colleagues, and we have repeatedly confirmed that we want to coordinate by consulting each other on our proposals,”  Vobořil said.

The Czech Republic is one of the most liberal countries as far as drug laws go. For example, legal hemp has a limit of up to 1% THC. The limit in the rest of Europe is 0.2% while it is 0.3% in the US. Czech decriminalized the possession of small amounts of cannabis in 2010 and legalized medical use in 2013.

Missouri Amendment 3 Passed: Not Perfect, But Good For a Start