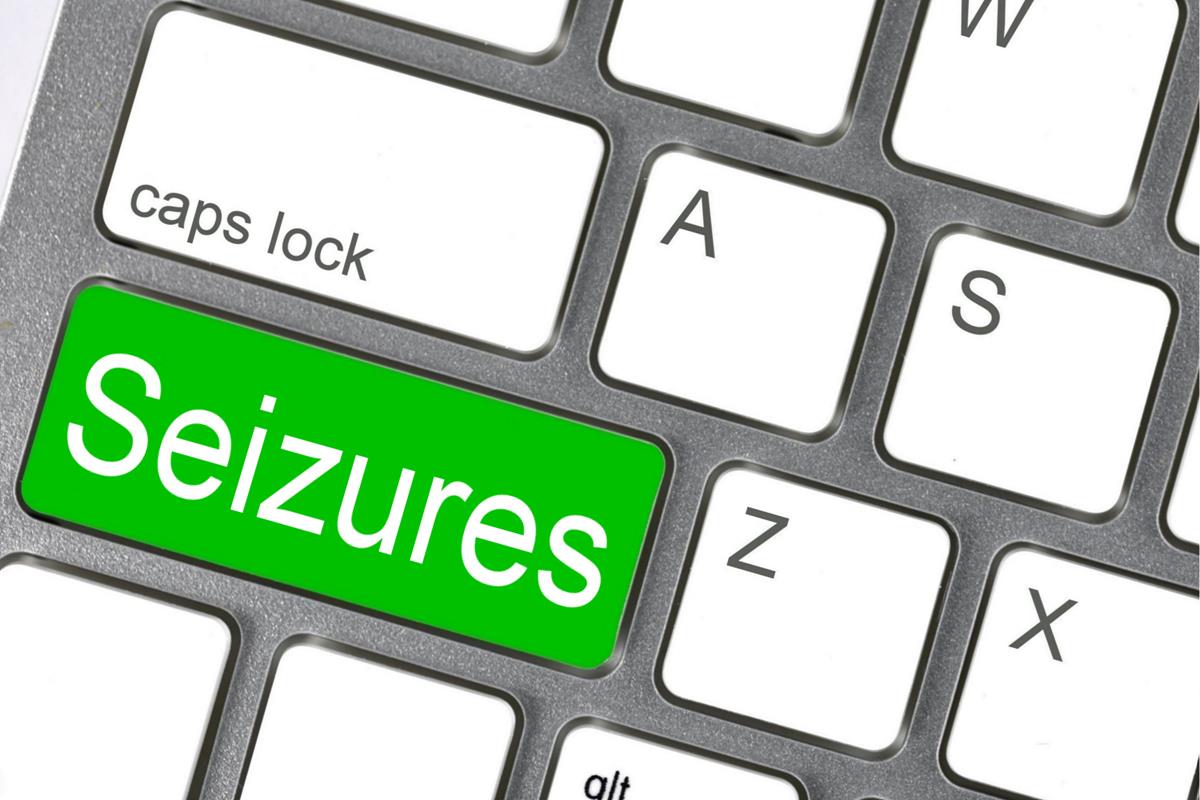 A new study has demonstrated how the endocannabinoid system (ECS) is involved in treating a rare form of childhood epilepsy known as Dravet syndrome. The mouse-model study was carried out to investigate whether boosting endocannabinoid signaling with phytocannabinoids can produce anti-seizure effects.

In 2018, the FDA approved cannabidiol (CBD) based drug called Epidiolex for the treatment of intractable childhood seizures: Dravet’s syndrome and Lennox Gastaut syndromes. Researchers from Sydney’s Lambert Initiative for Cannabinoid Therapeutics recently conducted a study to investigate how the ECS is involved in Dravet’s syndrome. The researchers found that CBD activates the ECS by stimulating cannabinoids and this has an anticonvulsant effect. This could be used in treating different kinds of convulsion disorders.

Speaking to Cannabis Health, the lead investigator of the study Professor Jonathan Arnold expressed the view that “Many in the community suggest that cannabis may yield its therapeutic properties by correcting deficiencies in the ECS.”

The ECS is a signaling system that is made up of endocannabinoids, receptors, and metabolic enzymes. Its main role is to maintain a state of balance in the body where all physiological parameters are maintained in homeostasis. Previous studies have demonstrated that cannabis-derived phytocannabinoids such as CBD and THC can elicit a therapeutic response by interacting with the ECS.

The researchers from Lambert used a drug that boosted endocannabinoid concentration and another that increased the sensitivity of the CB1 receptor. They found a link between the CB1 receptor and the severity of Dravet’s syndrome.

“We found that mice who were susceptible to seizures had lower levels of the cannabinoid CB1 receptor gene than mice that were seizure-resistant, which is consistent with the gene for the CB1 receptor being a potential genetic modifier.”

The researchers also found that overstimulating the ECS could also trigger seizures. This indicated a build-up of tolerance through repeated dosing which would cause the body to adapt to the treatment over time.

The researchers concluded by observing that stimulating the ECS is a potential treatment pathway for Dravets syndrome. However, overstimulation presents a challenge that needs to be addressed.

The researchers were of the opinion that more research is needed to explore the role that ECS plays in intractable childhood seizures. Studies are also needed to investigate how endocannabinoid deficiency is involved in Dravets syndrome.

Psilocybin and MDMA Approved In Canada

CBN For Sleep Study: Researchers Give Their Input