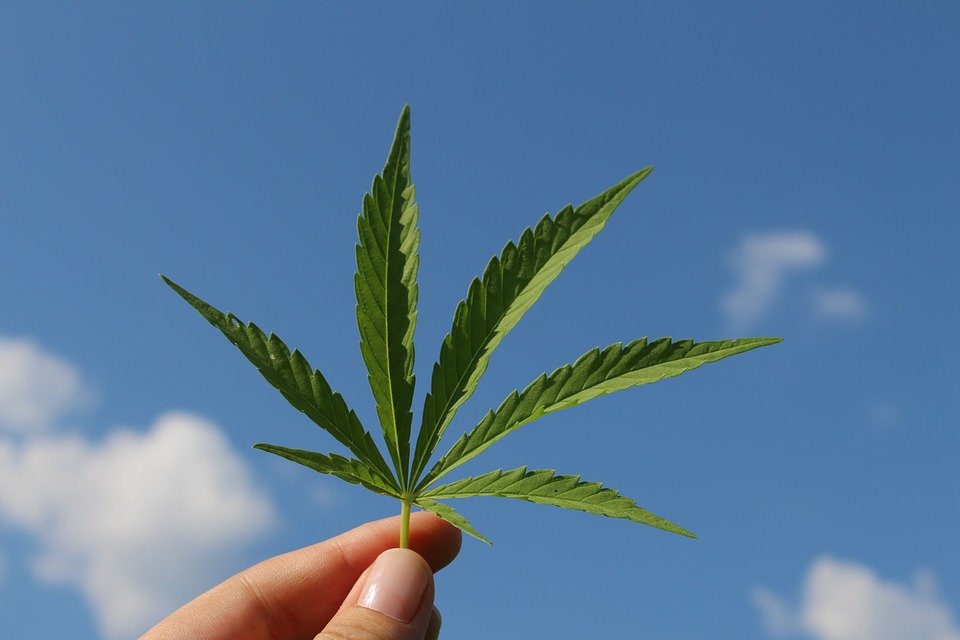 Hemp farming in America goes way back to the 17th century when hemp was introduced in Jamestown. Hemp was grown as a raw material for making rope, paper, apparel, cordages, and lantern oil.

Hemp also played a significant role in traditional medicine. It formed an integral part of the culture of different communities during this period. In 1937, hemp production was banned in the U.S. after the Marihuana Act was passed.

81 years later, groups advocating for hemp legalization got a breakthrough; hemp was again legalized at the federal level in 2018.

The Agricultural Act of 2018 brought about significant changes in the agricultural sector, including the legalization of hemp at a federal level.

This provision was incorporated into the 2018 U.S. Farm Bill, which took effect on December 20, 2018. Thus, hemp fell into the same class as other agricultural commodities.

But due to its close relationship with marijuana (containing more than 0.3% THC) which is still under Schedule I, hemp production is heavily regulated. In the U.S., hemp is regulated by the USDA.

What is the Hemp Interim Final Rule?

The Agricultural Marketing Service (AMS) under the USDA published an interim final rule (IFR) with requests for public comments to regulate the domestic production of hemp.

The IFR gives direction on where hemp should be grown, parts of the plant to be tested, testing methods and levels for THC, disposing of hot plants, and gives licensing requirements.

What is the Hemp Final Rule?

Several changes were introduced in the Final Rule that affects how hemp should be tested in the U.S. Laboratories that test hemp needs to get acquainted with these changes and be prepared to implement them.

The following are operational changes that affect how hemp testing labs carry out their operations:

Hemp testing labs are required to use post- decarboxylation or other similar reliable methods to test for total THC concentration in a sample determined and reported on a dry-weight basis.

Hemp testing labs must use validated test methods and should have appropriate quality assurance protocols in place.

2.  Calculation of Measurement of Uncertainty

Laboratories shall be required to calculate and include the Measurement of Uncertainty (M.U.) when reporting THC concentration test results.

The M.U. is not standardized by the USDA but controlled by performance standards such as the AOAC requirements.

The M.U. should be reported as a ± value; it is expressed as the same unit as the hemp THC threshold (e.g. +/- 0.05), following best practices for significant figures and rounding.

The Final Rule mandated that all compliance hemp testing be carried out by testing laboratories that have been registered with the DEA. However, labs were given up to December 31, 2022, to comply with this requirement.

As much as the F.R. brought about many positive changes, the THC threshold was maintained at 0.3%.

THC must be reported as total THC, which in this case is “total THC on a dry weight basis.” This lumps up delta-9-THC with tetrahydrocannabinolic acid (THCA).

Hemp that tests above 0.3% THC but below 1 % THC can be remediated and will not consider a violation of the law. This limit has been increased as it was previously set at 0.5%.

7.  Parts of the Plant to be Tested

In the F.R., the sample is collected from “approximately five to eight inches from the ‘main stem.’ This includes leaves and flowers, ‘terminal bud’, or ‘central cola’ of the flowering top of the plant.”

Other Significant Changes to Hemp Testing

Laboratories performing THC testing for compliance purposes must share test results with the licensed producer, the appropriate State Department of Agriculture or Tribe, and the USDA.

Laboratories may provide test results to licensed producers in whatever manner best aligns with their business practices. Still, producers must produce a legible copy of test results upon request for inspection purposes.

For this reason, providing test results to producers through a web portal or electronic mail, so the producer will have ready access to print the results when needed, is preferred.

The hemp industry is growing exponentially, and this means one thing: there will be greater demand for hemp testing. That said, only labs that are compliant will profit from this. So brace up!