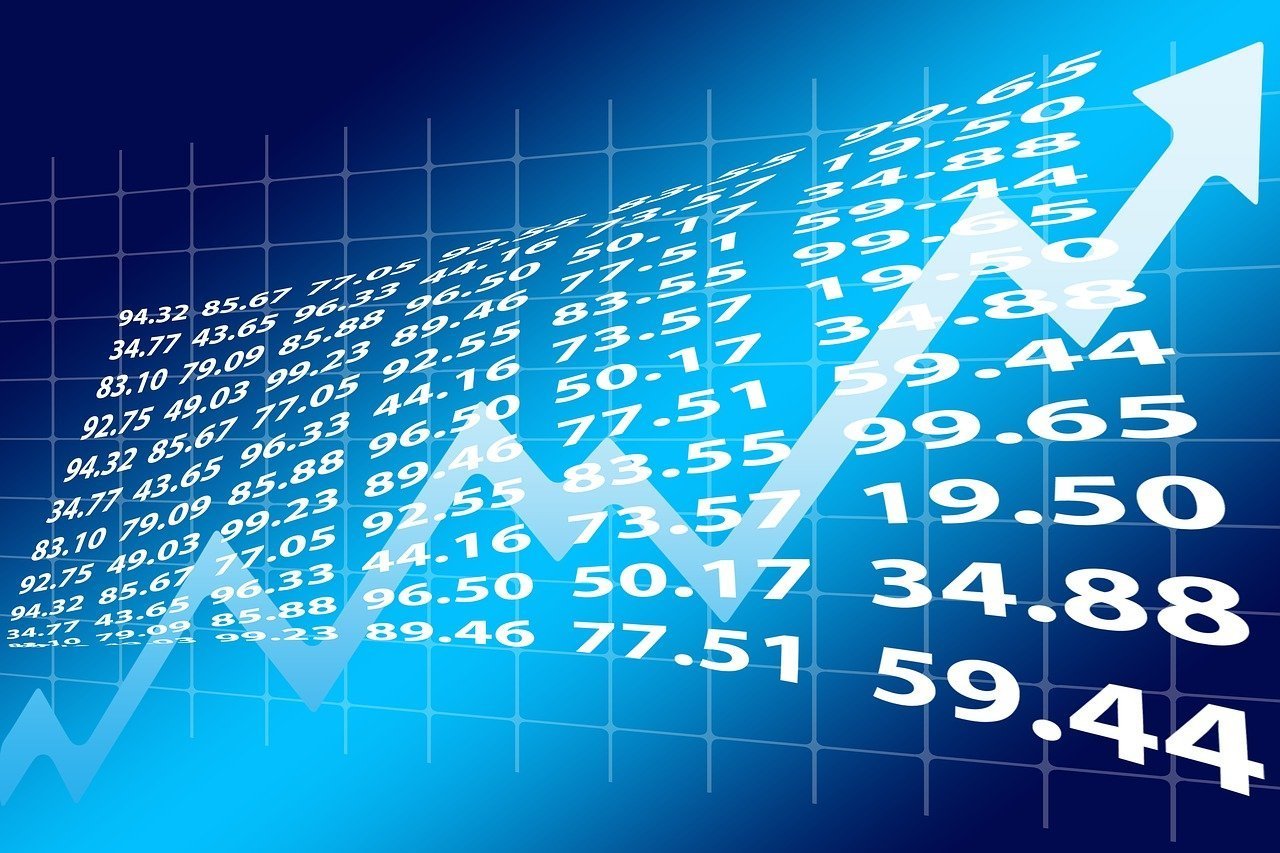 In spite of the growth of the cannabis industry in 2021, investors in the industry have been caught-up in significant losses. Several states legalized the medicinal and recreational use of cannabis in 2021.  In addition, several companies joined the space creating diversity and competition at the same time. This created greater opportunities for the growth of the industry. However, the cannabis stocks have exhibited a weak performance during the 2021 period. The value of most cannabis stocks has been on the decline.

With a short two weeks to the close of 2021, it is apparent that cannabis stocks are closing lower than was anticipated in spite of the strong market momentum and strong fundamentals at the start of the year. According to data from New Cannabis Ventures Global Cannabis Stock Index, the industry is on its way to posting three declines in the last half-decade.

The industry enjoyed several financial benefits in the year, this includes expanded access to capital, more states legalizing cannabis, and more businesses going public. Greater access to affordable capital has reduced the need for cannabis businesses to issue equity in exchange for capital.

M & A has been big in both Canada and the U.S with larger companies acquiring younger ones and major MSOs being quite active. Canopy Growth, for example, purchased Supreme Cannabis while the HEXO Corp acquired smaller companies such as Redican, Zenabis, and 48North. In the CBD space, multistate businesses such as High tide, Valens, and Village Farms also made acquisitions. Canadian LPs also invested in the U.S market with Canopy Growth acquiring Wanna Brands and Cronos Group getting a minority stake in PharmaCann.

However, federal reforms, which we had anticipated, have been very disappointing. The democrats having sensed that full legalization in the near future was not forthcoming would have pushed for reforms. However, they chose to go full throttle and ignore “low-hanging fruits.” This appears to have been a flawed strategy.

Heavy investors appeared to lose steam once it was clear that federal legalization would not be happening any time soon.

“Investors showed up earlier this year because they expected quicker progress towards legalization and left because they became disappointed.” Alan Brochstein, the founder of 420 Investor and New Cannabis Ventures had this to say about the cannabis stock market in 2021.

Legalization not a Priority for the Federal Government

All hope is not lost though. The SAFE Banking Act will open doors for banking the cannabis industry. This will improve financial access to the cannabis industry and result in increased Nasdaq listings. Hopefully, cannabis such as Curaleaf CURLF, -3.15%, Trulieve TCNNF, -1.88%, and Cresco Labs CRLBF, -3.06% will benefit from this in 2022. This will also remove the need for cannabis dispensaries to transact in cash.

The Green Harvest Is On The Horizon

Despite the federal prohibition of cannabis at the federal level in the U.S., individual states have continued to ramp up support to legalize the plant within state boundaries. Just this year, Connecticut, New Mexico, New York, and Virginia legalized adult-use marijuana.  This could potentially fuel market growth for many coming years. In 2020 the cannabis market was valued at $22.1 billion. The market is expected to grow at a CAGR of 13.9 billion in the period spanning 2021-2026.

Multistate cannabis businesses are likely to experience growth both from organic sales as well as acquisitions. However, federal prohibition continues to be a major hitch impeding the growth trajectory of the industry.

Canada Under Pressure to Open Its Borders for Cannabis Imports