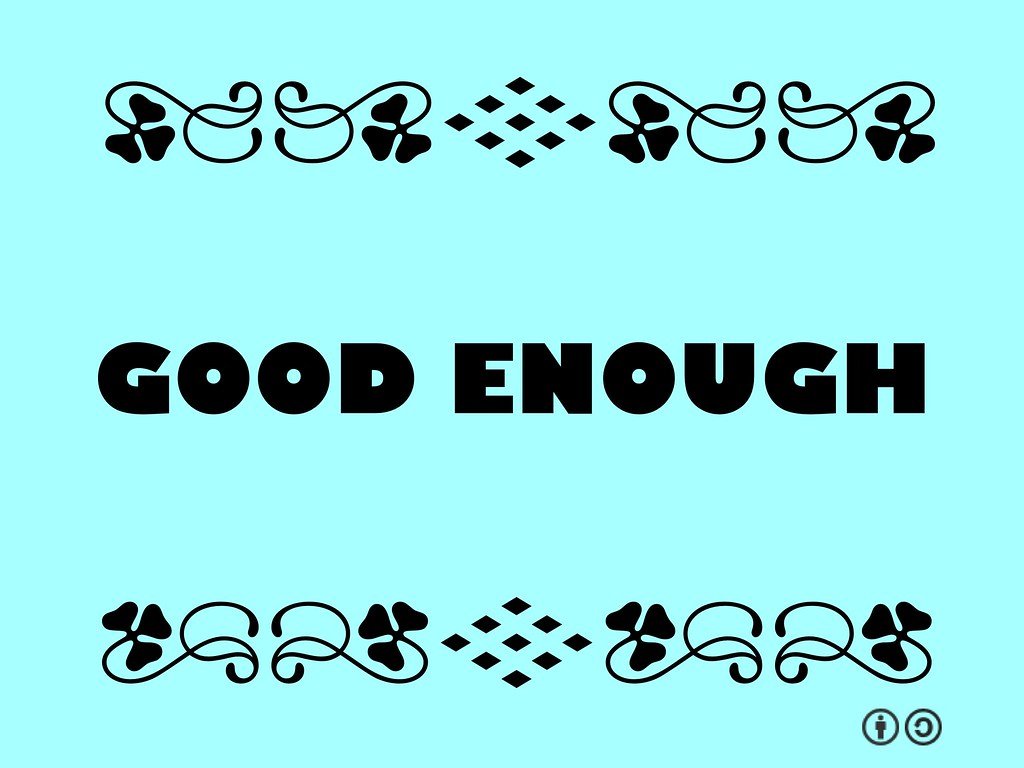 On November 8th,2022, Missourians made the decision to legalize recreational cannabis through an initiated constitutional amendment called Missouri Amendment 3. The amendment was approved through the ballot by a vote of 53% where the ayes had the day. The win, however, has been received with a lot of mixed reactions from within the cannabis community. While many people are not opposed to the idea of legalizing marijuana, a number have picked an issue with certain nuances in Amendment 3 which has now earned itself the moniker- “38 pages of bureaucracy.”

Here are a few things to note about amendment 3.

Missouri legalized medical cannabis in 2018 through Amendment 2 (Medicaid expansion initiative). Sales from medical cannabis have been taxed at 4% and the money channeled towards supporting the healthcare of war veterans.

Amendment 3 was introduced as a measure to legalize recreational cannabis. Cannabis activist group Legal Missouri 2022 has been behind Amendment 3. The campaign group managed to gather over 390,000 signatures and raised $5.6 million to be able to put Amendment 3 on the Nov,2022 ballot.

A “yes” vote for amendment 3 supports the following:

A “no” vote would mean that recreational marijuana remains prohibited under Missouri law.

Missouri is not the only state that featured marijuana in the 2022 midterm elections. Maryland, Arkansas, and North and South Dakota made a similar decision as well. While Maryland and Missouri voted for legalization, the other three states voted against legalizing recreational weed through the ballot.

Amendment 3 was not received with enthusiasm from all quarters of the cannabis industry, as it might have been envisioned. People seem to have several disturbing issues about this amendment. However, four key issues appear to stand out.

Those with medical cannabis dispensaries will be given first priority to apply for recreational licenses as well. The application fee for medical (comprehensive) license is $6,000 which is non-refundable. Thereafter the license attracts a yearly fee of $10,000. Comprehensive licenses have excluded those who are not able to raise the required license fees, and this happens to be communities that were adversely impacted by marijuana prohibition.

The application fee for the microbusiness license is $1500 and is refundable if the applicant fails to secure a license. In comparison, the license application fee for the regular comprehensive license is $6,000 which is non-refundable. Such measures are intended to help those with social-economic disadvantage to gain access to the regulated industry.

As Legal Missouri 2022 Campaign Manager, John Payne, explains, this is intended to ensure that the wholesalers have a ready market and will not need to compete for dispensary shelves with established wholesalers. “No matter what we did, the new licensees were always going to be late entrants to the market, as we’ve had medical sales for more than two years now. That’s why we guaranteed the micro-wholesalers outlets for their craft products through the new dispensary licenses,” he said.

This sounds good on paper, but isn’t this likely to create a class issue and also “disenfranchise” minority business by denying them access to a certain clientele ? The very same thing that we are trying to run away from?

Some people believe that the concept of microbusiness licenses is discriminatory and entrenches the negative traits that legalization was supposed to eradicate.

The Missouri NAACP prior to the elections had urged Missourians to reject the amendment, insisting that the  microbusiness market is “very limited.” Tim Gilio from the Missouri Marijuana Legalization Movement has expressed a similar opinion.  “There is no reason why Missouri entrepreneurs, and particularly in minority communities, shouldn’t have full access to commercial licensing opportunities. The LM22 “microbusiness license” approach is a second-class, Jim Crow proposal,” he said.

2. Cannabis legalization should not be done through the ballot

The other bone of contention has been that amendment 3 is not a standalone law but is rather an amendment to the Missouri constitution. What this means is that should any issue arise that needs fixing, it will have to go through a state-wide referendum. Political analyst Anita Manion had this to say. “There are pros and cons to making it a constitutional amendment instead of just a law. It means the state legislature can’t overturn it, Parson doesn’t have to sign off on it and it’s more permanent. But it also means that if we start implementing it and we find problems, it’s not easy to fix.”

3. Amendment 3 will put people back in jail for marijuana use

Missouri police arrest about 20,000 people for marijuana related offenses each year. Even with legalization, the police will continue to arrest those who exceed the legal possession limit for marijuana.  It is important to note that this is the same case with other states that have legalized adult-use cannabis.

Amendment 3 imposes a fine not exceeding $100 for anyone found smoking in public. Possession of cannabis exceeding three ounces but not exceeding six ounces will be considered as a misdemeanor that’s punishable by a fine or community service. This will be considered as a civil and not criminal offense and therefore a jail term is not in the cards. However, amendment 3 has received sufficient criticism for this.

While some people may argue that punishing people for non-violent marijuana use is retrogressive, it should be noted that marijuana is still prohibited under federal law. It is therefore not possible to allow people to fill their car trunks with weed as they would with alcohol. Though this might be the best case scenario, with federal prohibition, not just yet.

Those who have been arrested or incarcerated for nonviolent marijuana use need immediate reprieve to allow them to take part in the regulated market. In as much as this is considered in amendment 3, the language used is vague and therefore leaves room for biased interpretation and implementation.

A “yes” vote does not mean automatic release and expungement of those with prior marijuana-related criminal records. To the contrary, those affected will have to go through an appeal process. And that’s where the problem lies, according to several key people in the industry, the process is likely to get paralyzed by unnecessary bureaucracy.

So where does that leave amendment 3?

There are quite a number of challenges that come with trying to legalize a “federally prohibited” substance. Of course, there would be more clarity if marijuana was rescheduled. But that not being the case, it’s important to highlight the fact that amendment 3 makes more allowances and provisions compared to most western states that have legalized cannabis. The show me state, through amendment 3, has made extra effort to prioritize war veterans as well as social equity applicants, At the end of the day, the point was not to make everyone happy. So for today, the ayes have it and that’s just good enough.