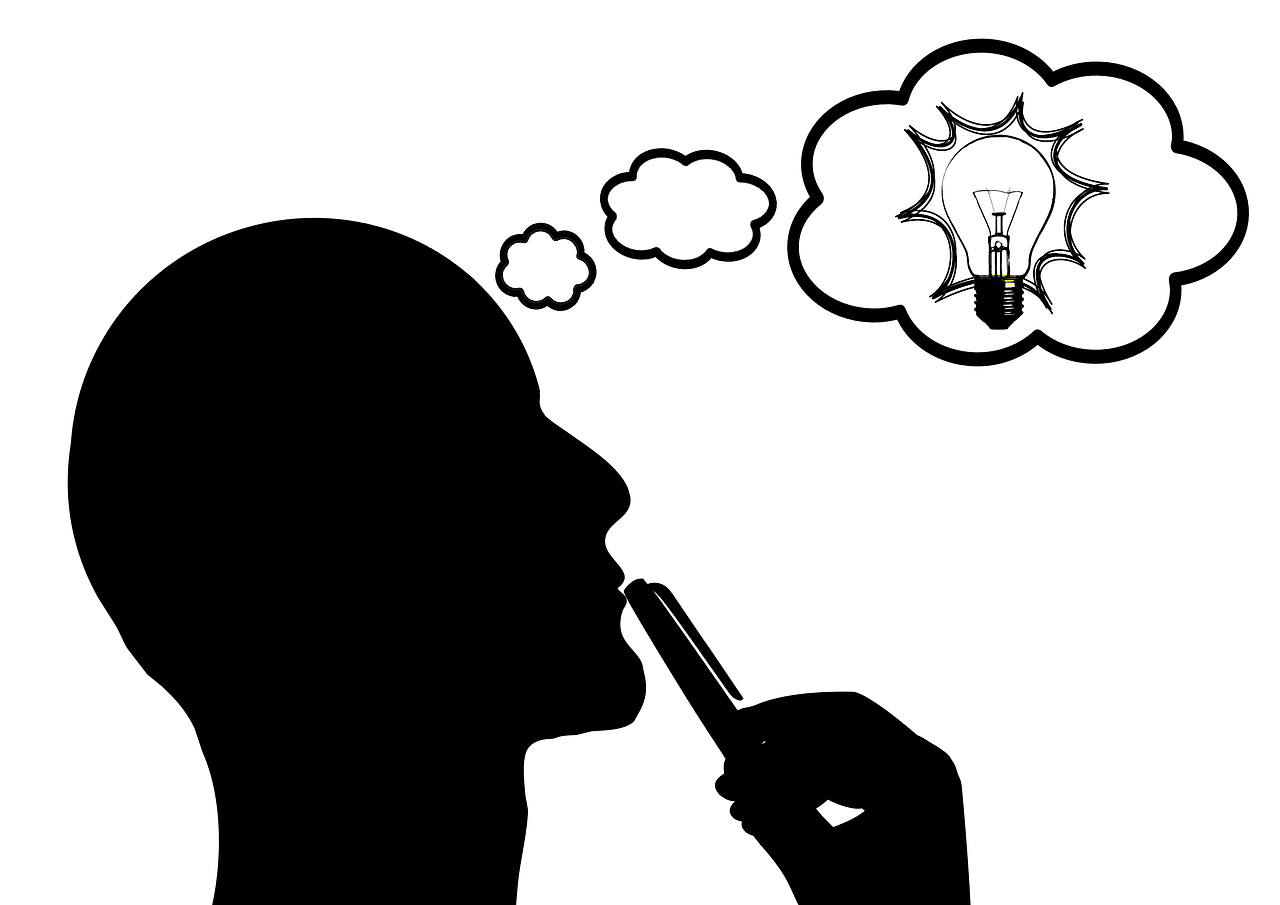 Cannariver, a leading vertically integrated cannabis company, has just launched a range of high-potency minor cannabinoids dubbed the Ultra Series. In keeping with what the company is known for, all these super potent products are priced at under $100. However, what many might be wondering is how the potency of CBD/ minor cannabinoids relates to clinical efficacy. In other words, does efficacy always increase with higher concentrations of CBD or minor cannabinoids?

There’s no promise of a clear scientific answer for that, just a few arguments on why it might be better to go for higher potency full spectrum cannabis.

Before diving into that, let’s argue out the definitions of concentration versus clinical efficacy for perspective.

What is CBD Concentration?

What is CBD Potency?

If you ask Wikipedia, drug potency refers to “the measure of drug activity expressed in terms of the amount required to produce an effect  (50% of) of given intensity.” How much CBD or a minor cannabinoid do you need to treat pain, sleep disturbance, anxiety, or any other symptom? That is what potency is. If you need a high concentration of a cannabinoid to achieve a certain effect then the potency of that minor cannabinoid is low.

What is Clinical Efficacy?

What is CBD Dosage?

A dose-response curve refers to a graphical plot of drug concentration (x) against its efficacy (y). CBD, like most drugs, will display a bell-shaped dose-response curve when administered. This means that as the concentration of CBD increases, the effects become stronger until they get to maximum clinical efficacy. At this point, the administration of more CBD does not increase the therapeutic effect. If anything, the effects plateau and begin to decline after a while. This means that the efficacy of CBD and minor cannabinoids may not necessarily increase with higher concentrations.

So, why do the potency of CBD and minor cannabinoids matter? Here are five arguments that support the trend toward higher concentrations.

As mentioned above, the lower the potency of a drug the more of it that will be required to achieve the desired effect. Because minor cannabinoids are still under investigation, we are not sure of the ideal concentration that’s required to achieve each and every therapeutic outcome. In this case, the more the better.

This is probably the most interesting argument supporting the use of high-potency minor Cannabinoids, at least theoretically.

Tolerance means that after consuming a drug for an extended duration, one will require increasingly higher concentrations of the drug to achieve the desired effect. It is believed that THC causes tolerance over time. What happens with CBD and minor cannabinoids is unclear. Should one take an occasional break from minor cannabinoids?

Cannariver has just released a line of high-potency minor 20,000mg cannabinoids that retail at $100 or less premium. These tinctures were released in response to repeated requests from regular customers. The Ultra series includes CBD, CBN, and CBG products that are geared toward potentially relieving aches, and pains, aiding sleep, and more. The tinctures come in different flavors including Lemon Raspberry, Mango Peach, Sweet Mint flavors and Natural flavors. To learn more Cannariver Ultra Series you can check their website.