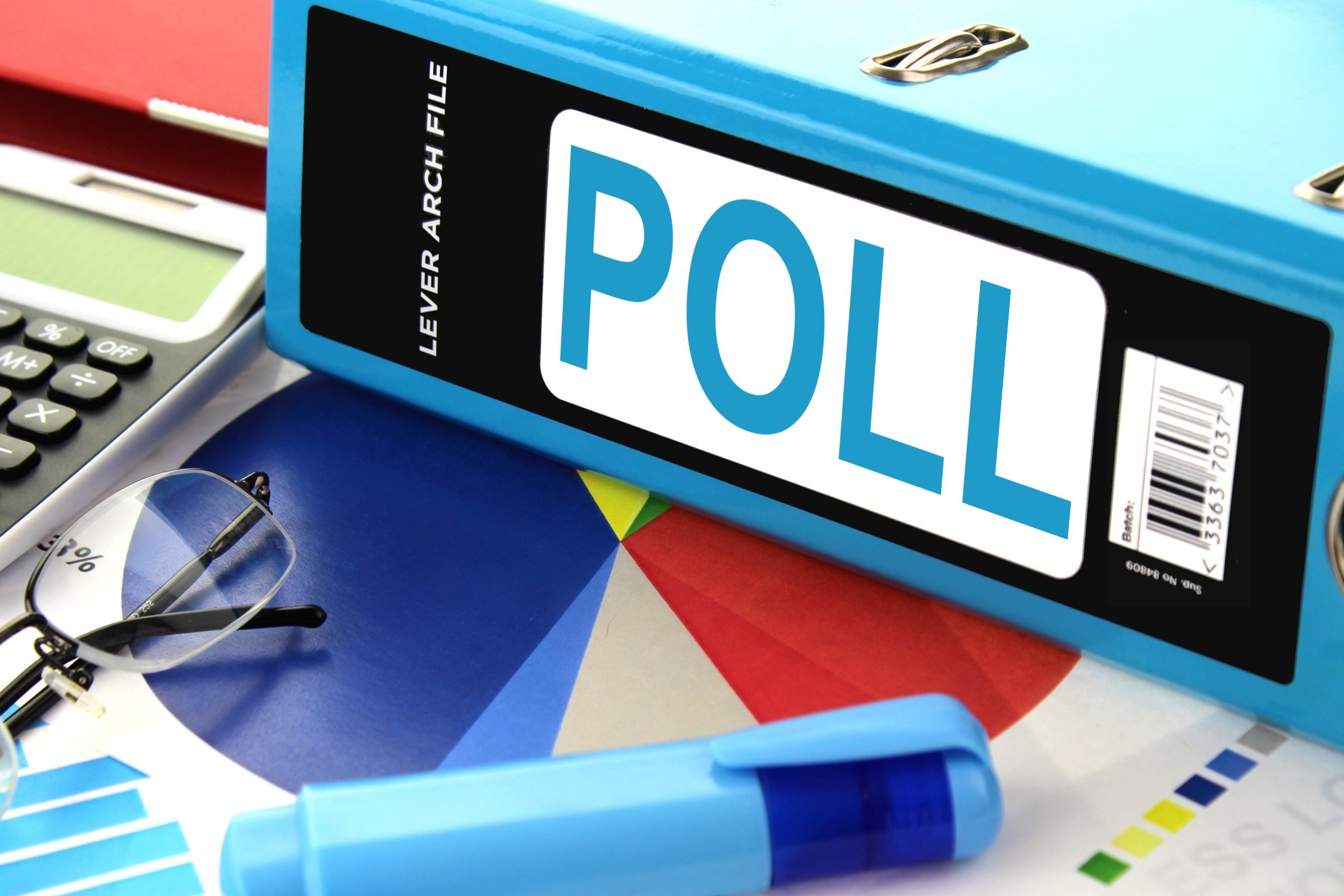 The Gallup poll analyzed data from similar polls that have been conducted from 2018 to 2022 and found that an aggregate percentage of 67% of American adults are in support of legalization. Previous polls from 2019 have shown a similar support for legalization, showing that this has remained constant in the last four years. However, this recent survey has highlighted significant variance among different age groups. One thing that stood out was that regular church goers and political conservatives are largely opposed to legalization, which is not surprising.

Here are four things to note from the survey:

Currently, at least two thirds of Americans are living in states that have legalized cannabis for either medical or recreational use. Support for legalization is more pronounced in the younger demographics, at 78%. This goes to show that as the older demographic fades out, a vast majority (over 80%) of Americans will wish to have marijuana fully legalized.

Related Topics:cannabis lawsmarijuana legalization
Up Next