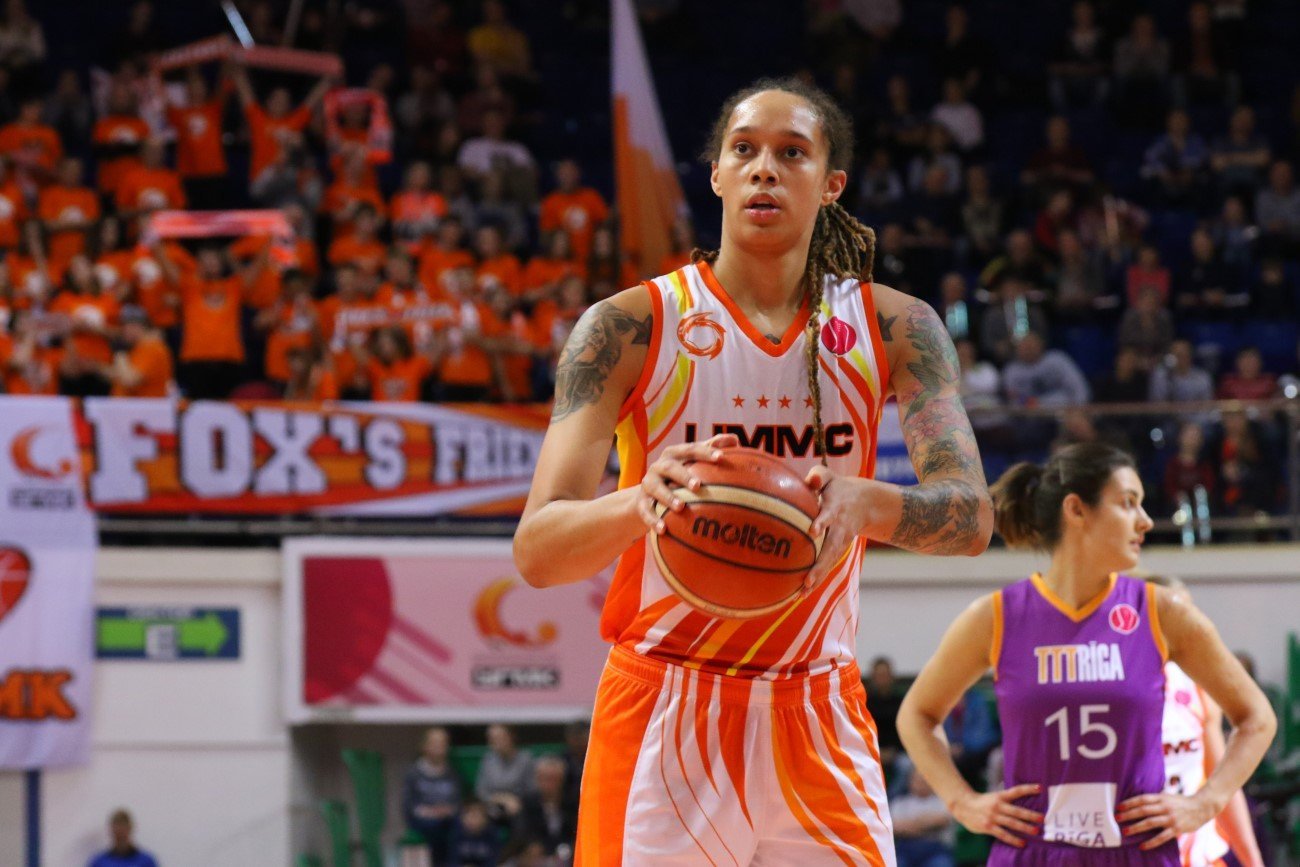 Last week, an award-winning basketball player, Brittney Grinner, was sentenced to nine years imprisonment by the Russian law courts in Moscow after she was found to be in possession of cannabis. The two times Olympics winner was detained in February this year at an airport near Moscow when she was found with vape cartridges containing cannabis oil in her luggage. She was visiting Russia to play basketball during the off-season in the US. According to the Basketballer, this was an “honest mistake.”

US authorities have urged Russia to release Brittney in exchange for a Russian arms trafficker who’s locked up in a prison in Washington, Viktor Bout. Victor who’s infamously known as “the merchant of death” is serving a 25- year prison term.

But according to Reuters, Russia wants to change the deal to include a convicted Russian murderer who’s serving a life sentence in Germany, Vadim Krasikov. Mr Kirby has dismissed claims of this counter offer.

Grinner is among the best female basketball players in the world. Anthony Blinken, the secretary of state, has expressed his concern over her detention citing that such an action is a threat to people traveling and working abroad. Grinner’s teammates back in the U.S as well as members of the Connecticut Sun team observed a 42-second silence before their game to show their solidarity with the player whose Jersey number is 42. The US is working hard to bring the player back home.