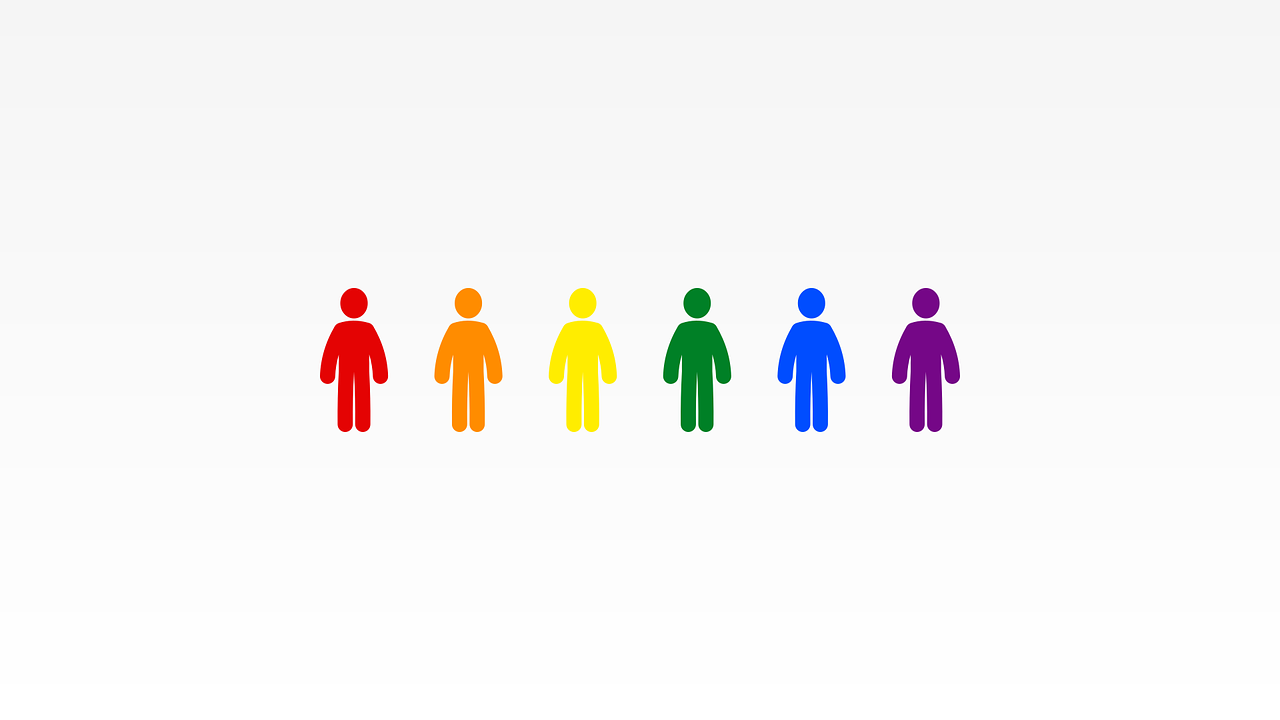 “High Pride” is a phrase that has recently caught the airwaves and denotes the intertwined relationship between cannabis and the LGBTQ or “queer” community. It’s obvious that both the cannabis and LGBTQ community have come a long way fighting to erase a tainted past and gain mainstream acceptance. For many years, a person who smoked pot and another who proclaimed their queer status were banded in the same category as society’s misfits. This is a group that most “right-standing” members of society preferred not to be associated with.

It’s now 2022 and things have taken a turn for the better. Both communities are enjoying some decent level of mainstream acceptance and more than that, they are both proving to be billion-dollar industries. Here are a few reasons why High Pride exists and is here to stay.

The cannabis movement probably would not be where it is today were it not for the relentless activism efforts by the queer community.

Denis Peron, a gay cannabis activist played a leading role in cannabis activism in California, and in the process, he earned the moniker “father of medical marijuana.” After returning from the Vietnam War with 2 pounds of illegal cannabis he proceeded to open the first marijuana supermarket which he operated from his home in California.

Other cannabis activists from the queer community include Harvey Milk, a gay politician who campaigned in support of proposition W.

Karen Paul and Wendy Robbins are a couple who ran a Shark-Tank-like show that helps cannabis startups raise funding. They have played a key role in helping cannabis to gain mainstream acceptance.

Denis Peron, the father of medical marijuana, features prominently as an activist who campaigned for medical cannabis access for those living with HIV/AIDS.  In 1990, he created the cannabis buyers club that provided cannabis to the gay community that was largely affected by the HIV epidemic then.

He co-authored the California proposition 215 (Compassionate Use Act) in 1996 which paved way for the legalization of medical cannabis in California.

Given the pertinent role that the LGBTQ community has played in the legalization of cannabis, it is no surprise that cannabis culture Borrows largely from the community.

Some industries claim to offer “equal employment opportunity” while in an actual sense they still discriminate against the queer community. Cannabis is not one of those. From management down to the lower cadres, the LGBTQ community is wheel represented.

There is an economic incentive in engaging the LGBTQ community proactively. A majority of LGBTQs are cannabis consumers and businesses would want to appear LGBTQ friendly in order to appeal to this clientele.

Cannabis is one industry that has fully embraced the queer community. In as much as cannabis may be embracing LQBTQ for economic gains, this is still a clear show of inclusivity that other industries can take lessons from.

Will MMJ Programs Eventually Fizzle Out?