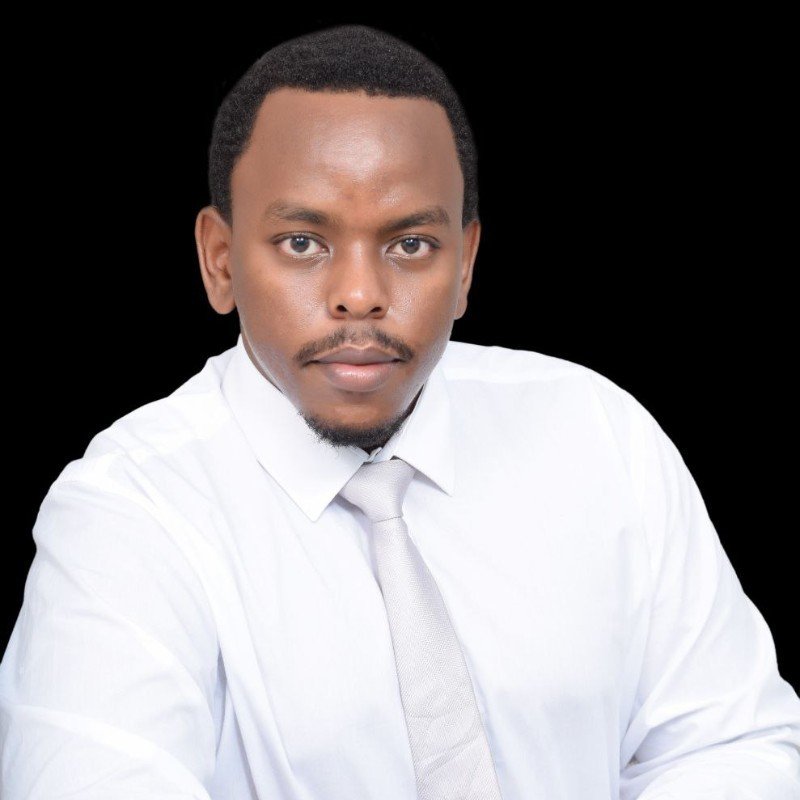 “The cannabis industry can create jobs for the millions of jobless youth in Africa, can generate revenue for governments and medical cannabis can improve the quality of life for Africans dealing with a myriad of conditions.”

When it comes to cannabis, Africa is a hard nut to crack. Those who dare go against the norm are quickly branded as junkies whose intelligence is questionable. Case in point: a presidential hopeful in Kenya by the name of Professor George Wajackoyah was at the receiving end of insults when he promised to legalize cannabis should he bag the presidency. This narrative repeats itself from one African nation to another.

Wilfred Maina, an African cannabis advocate and an account coordinator at NisonCo, is passionately involved in the African cannabis movement. In this interview, he sheds light on the potential of the cannabis market in Africa as well as the inherent challenges.

Africa seems to be lagging far behind in cannabis legalization, both medical and recreational. Do you see things changing in the near future?

I hope things change in the near future because Africa is getting left behind in the canna-revolution.

Why are most African nations reluctant to join in the cannabis conversation?

African nations are by nature very conservative and anything that goes against the status quo faces an uphill battle before it can be accepted. For decades, the narrative around cannabis was that it’s a plant with no benefits, and those who use it are just junkies. This mindset has persisted and is the primary reason African countries don’t want to join the cannabis conversation.

A handful of African nations have legalized the cultivation of cannabis for export and medical use. What have been some of the major setbacks and what kind of solutions are needed to remedy the situation?

Oversupply is a major challenge in the cannabis market and one of the major challenges that Africa has faced when producing cannabis. One possible solution is continent-wide legalization which will give African farmers access to markets all over the continent.

Is it too soon to start investing in the cannabis market in Africa?

I’d say it’s the perfect time. Invest your time in getting to know the right people, the people who have dedicated their lives to pushing the cannabis cause in Africa. Invest your time in understanding Africa, the climate, the soil, the politics, and how they all interrelate.

Looking at the trajectory that was observed in the U.S, once the first state legalized cannabis for medical use a domino effect took over until we got to 39 and counting. Is the same effect likely to be observed in Africa?

No, it won’t be observed in Africa. African countries are pretty independent of each other and their politics are rarely influenced by what a neighboring country does. We’re more likely to observe a domino effect once at least 20 countries have legalized it because the other countries won’t want to be left behind.

Why should Africa legalize hemp and cannabis?

African countries should legalize to ensure their citizens are able to reap the benefits of the cannabis industry. The cannabis industry can create jobs for the millions of jobless youth in Africa, can generate revenue for governments and medical cannabis can improve the quality of life for Africans dealing with a myriad of conditions.

It was a great pleasure to have this one-on-one with Wilfred Maina- African Cannabis Advocate, and Account Coordinator at NisonCo.

Related Topics:cannabis in AfricaCannabis Legalization
Up Next