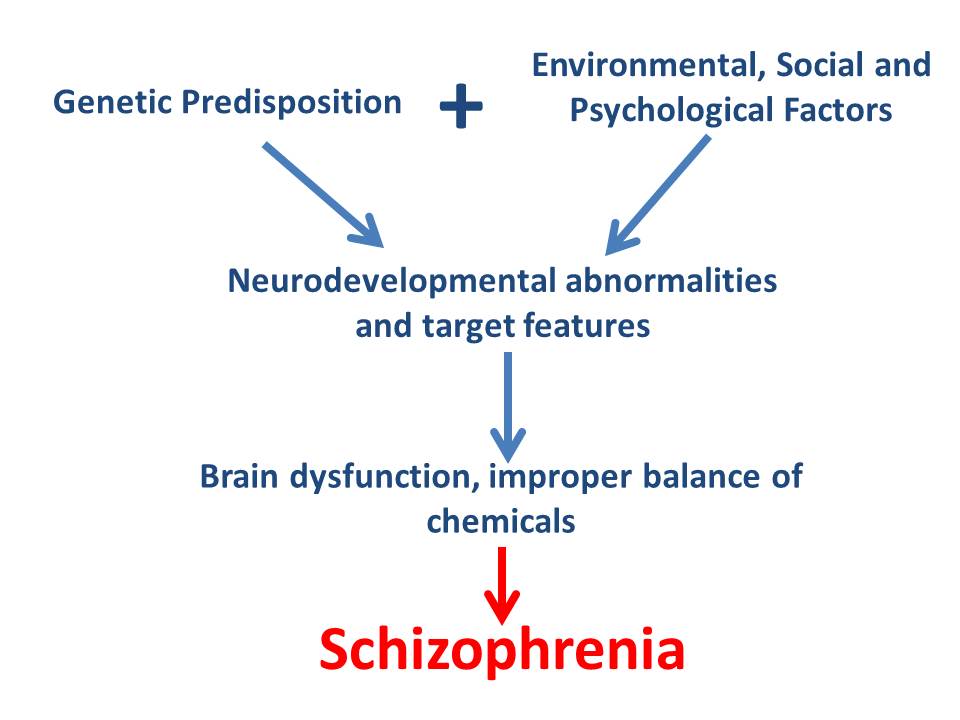 About 21 million people globally suffer from schizophrenia, with males being more affected than females. The three cardinal signs of this mental disorder are delusions, hallucinations, and catatonia (abnormal body movements). The symptoms may vary from mild at the start to severe and debilitating as the condition progresses. Without adequate treatment patients may not be able to form meaningful relationships or lead productive lives.

The side effects of traditional antipsychotics negatively affect compliance with treatment. This has caused a need to seek for safer treatment alternatives that offer commensurate if not greater efficacy. Is CBD an option?

In 2012, a group of researchers from the University of Cologne in Germany investigated  the safety and effectiveness of CBD in the treatment of schizophrenia as they also compared CBD to Amisulpride (2nd generation antipsychotic).

39 schizophrenic patients with a history of at least psychotic episode that warranted admission were included in the study. Half the group were put on Amisulpride while the other half were started on CBD treatment.

In a period of four weeks, participants from both groups showed significant improvement in their symptoms with no observable difference between the two groups. When it came to the safety profile, participants in the CBD exhibited fewer side effects. This led the researchers to conclude that “either treatment was safe and led to significant clinical improvement, but cannabidiol displayed a markedly superior side-effect profile.”

Patients with acute forms of schizophrenia usually have elevated levels of anandamide which is an endogenous cannabinoid. Anandamide is a neurotransmitter that is located primarily in the brain and is referred to as the bliss molecule.

Why would patients with acute schizophrenia have higher levels of anandamide?

Initially it was believed that acute episodes of schizophrenia were as a result of the brain getting “high” on anandamide. However, research has revealed the lack of substantive truth in this theory. If anything, the reverse is true.

Here is the thing.

The researchers from the University of Cologne established a similar relationship with CBD. CBD boosts the levels of anandamide in the brain and hence reduces schizophrenia symptoms. This research has highlighted the safety and efficacy of CBD in treating schizophrenia. It also highlights an alternative pathway for the treatment of schizophrenia.

Related Topics:cannabis researchCBDCBD for schizophrenia
Up Next

Is CBN For Alzheimer’s Any Good? New Study Reveals Benefits