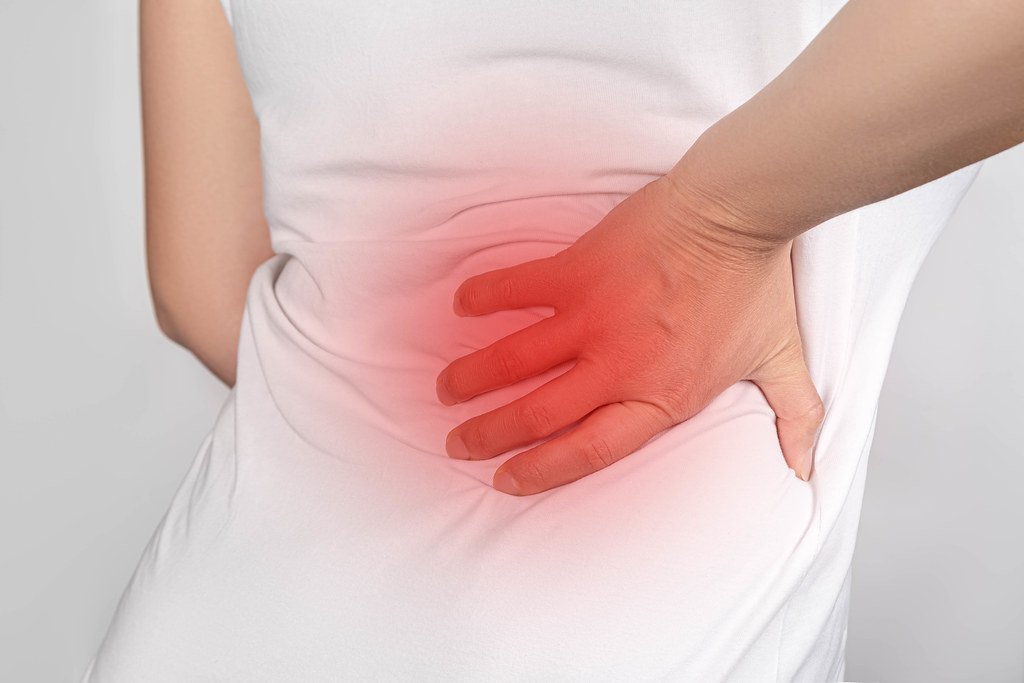 A study that was conducted by UCSF has found that combining cannabis with opioids offers greater pain relief than using opioids in isolation, even though the long-term effects of cannabis are unknown. This was published in June 2022 in Clinical Pharmacology and Therapeutics Journal.

The doctor- led study compared opiates to cannabinoids (bioactive components in marijuana) and evaluated the effectiveness of combined therapy (opiates plus cannabinoids) for pain relief.

Pain is a major reason why many American seek treatment in the U.S. According to Donald Abrams, clinical medicine professor at UCSF and the lead researcher, “chronic pain is one of the problems that were least capable of managing.”

About 50 million American adults suffer from chronic pain, which is defined as pain that lasts for more than three months. Chronic pain can be debilitating and impoverishing to one’s quality of life. It’s estimated that chronic pain results in a loss of about $80 billion each year from lost wages.

Given that opioids are the standard treatment for chronic pain, it’s no surprise that America is wallowing in an opioid crisis that is taking away about 500,000 lives each year die to opioid overdose.

The research included 21 participants as in patients suffering from chronic pain who were being treated with sustained release morphine or oxycodone. The patient’s were offered cannabis for four consecutive days without the opioids. From the results, the researchers concluded that it may be more effective to offer lower doses of opioids in combination with cannabinoids than to offer opioids in isolation, when managing chronic pain. It appears that this will also help to wean more patients off opioids and mitigate the opioid epidemic.

The researchers have called for studies that look at different cannabis strains as well as larger randomize trials that will confirm the preliminary findings.

Related Topics:cannabis for painmedical cannabis
Up Next

Sativa/Indica Classification is a Thing of the Past

A Cannabis Extraction Guide For 2022