The U.S House of Representatives Has Passed the MORE Act, but a Greater Hurdle Awaits - MyCannabis.com 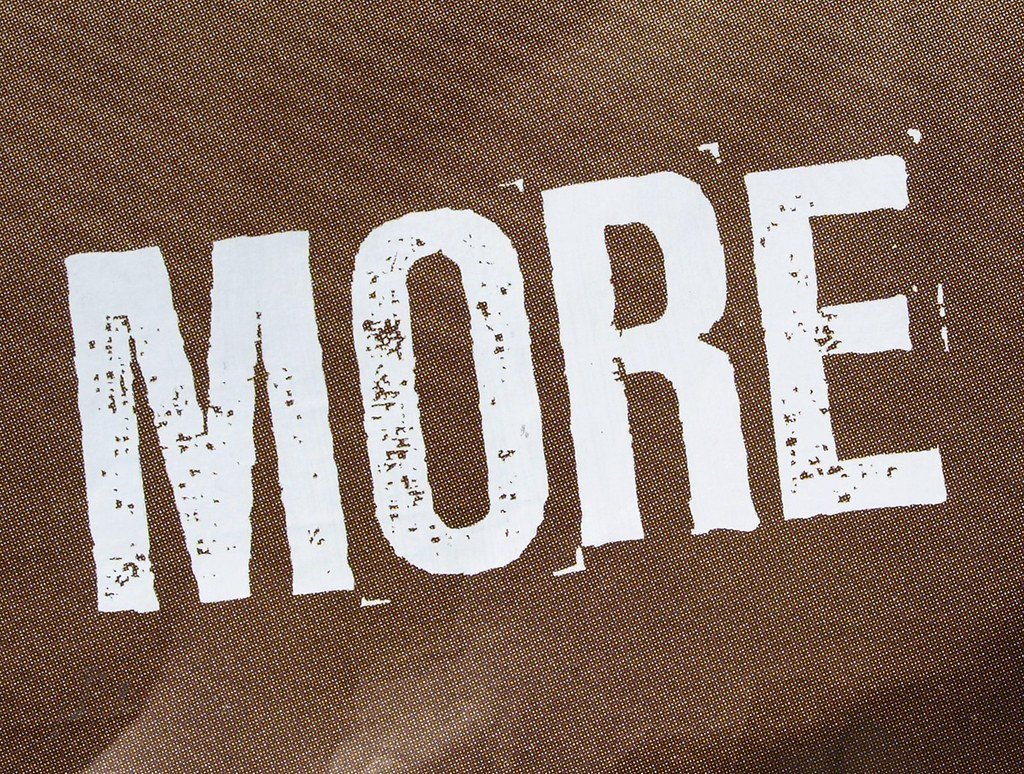 Yesterday, the U.S House of representatives passed the MORE Act through a majority vote. However, there is one more hurdle before Americans will be able to light up without federal restrictions.

The Marijuana Opportunity Reinvestment and Expungement (MORE) Act which was introduced in the House by Democratic Legislator Jerold Nadler was passed with vote of 220 to 204. The bill was first introduced and passed in the house in 2020 but it failed to make it through the senate. It is unfortunate that history might repeat itself and the bill may get stuck at the house level, yet again.

In his opening statement, Nadler stated that if the bill intends to reverse decades of injustices meted on Americans especially minority groups. He emphasized that marijuana is a matter of personal choice and public health and not a criminal justice problem as has been the case for many years.

House Majority Leader Steny Hoyer who voted in favor of the bill had a couple of positive things to say. In his estimation, legalizing cannabis federally would be a reflection of the peoples’ wishes since a majority of Americans now support legalization. He went further to state his change of heart over the years as initially he was a firm supporter of the war on drugs but has since changed his stand.

While several legislators supported the bill there were still plenty of naysayers who expressed a contrary opinion. For example, Cliff Bentz, a Republican legislator from Oregon, termed the bill as “bad and incomplete.” In his view, legalizing cannabis would only serve to drive up demand and especially in the illicit market since the 8% cannabis tax rate would make legal cannabis way too expensive.

However, Nadler responded by stating, “You pass this bill, and the cartels will no longer have a monopoly.”

Other Republicans who voted against the bill stated that the country has “more pressing concerns” such as the Ukrainian war to deal with.

Republican legislator Earl Carter, brought up the old argument that marijuana is a gateway drug and legalizing it would only lead to higher incidences if drug abuse. Mississippi legislator Steven Palazzo insisted that the MORE Act would poison children and weaken the country as a whole.

A Greater Hurdle for the MORE Act is in the Senate

At the end of the day, the Yeas had it in the House of Representatives. But will it make it through the senate?

For now, the ducks don’t seem to be in a row.

First, there are a number of competing bills in the house at the moment. A bill that was introduced by Republican Nancy Mace called the States Reform Act is one of them and is set for a hearing next month.  The Cannabis Administration and Opportunity Act which was introduced by Senate Majority Leader Chuck Schumer and Senators Cory Booker and Ron Wyden is another competing bill.

Where in the World is Marijuana Legal?