Where in the World is Marijuana Legal? - MyCannabis.com 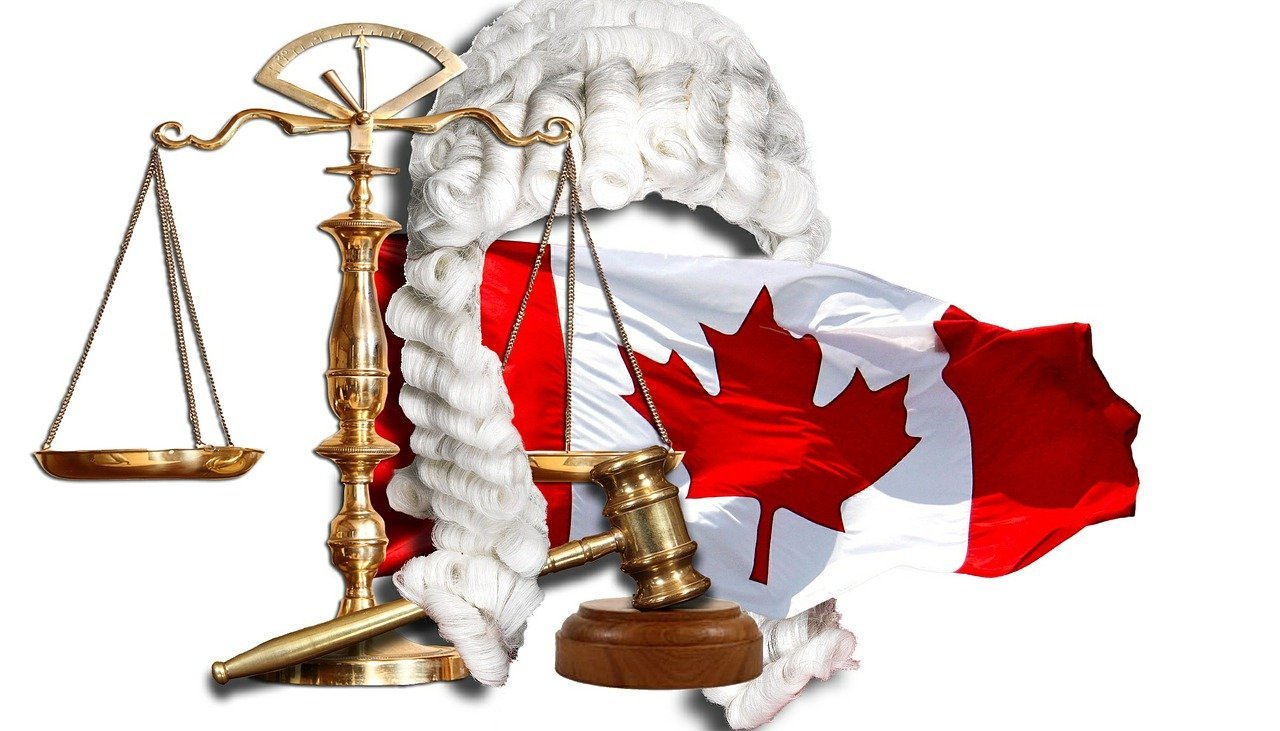 In the last decade, significant strides have been made towards decriminalizing and even legalizing cannabis in different parts of the world.  From a time when consuming it was the privy of the extremely liberated, to it being more socially acceptable and a billion dollar industry.

The legality of marijuana for either medical or recreational use varies across countries. Countries that have legalized marijuana will also have varying laws affecting the cultivation, possession and distribution of cannabis sativa.  Using cannabis for recreation is prohibited in most countries though many have adopted a decriminalization policy citing simple possession as a non-criminal offense, in some cases as trivial as a traffic offense. Some countries however, like some Middle Eastern and Asian still consider possession of marijuana as an offense punishable by prison sentences for up to several years.

This guide explains everything that you need to know about the legality of marijuana in the world.

There are three UN international conventions on narcotics that set the pace for marijuana laws in countries that are party to the UN charter. They are:

These conventions (treaties) are intended to support the use of psychoactive substances for medical and research purposes while limiting trafficking and other illegal activities. They also placed an obligation on countries to create systems to combat all forms of production, use and trafficking of narcotics by making such acts criminal offenses.

What is the 1961 UN Single Convention on Narcotic Drugs?

This convention was established by the UN in 1951 and was later amended in 1972. It aims at combating drug use through coordinating international efforts in two different ways. First, it restricts the use of narcotics to medical and research purposes. Second, it puts measures in place to combat drug trafficking on an international level.

Which Countries Have the Harshest Marijuana Laws?

Singapore “surprisingly” legalized medical cannabis. However, it has very draconian laws on the recreational use of cannabis. If you are found guilty of drug trafficking you will be liable to a 10 year prison sentence or a fine not exceeding $20,000. If you are found in possession of an excess of 500n grams of marijuana, a life sentence will be yours for the taking.

The Philippines is famous for its draconian drug laws. Cannabis is defined as a dangerous drug and possession of amounts exceeding 500 grams.

Which Countries Have Legalized Cannabis?

Canada and Uruguay have legalized the commercial sale of adult-use cannabis as have all the subnational U.S. jurisdictions with legalized possession with the exception of Washington, D.C. A policy of “limited enforcement” is also in effect in several countries such as the Netherlands which tolerates the sale of cannabis at coffee shops.

Globally, the countries which have legalized cannabis to some extent include the following:

Which Countries Have Legalized Medical Cannabis?

Countries which have legalized the medical use of cannabis include the following:

What is the Legal Status of Marijuana in the U.S?

In the United States Under federal law, the possession and use of cannabis is illegal for any purpose as per the Controlled Substances Act (CSA) passed in 1970. It is classified as schedule I substance which lists it as having a high potential for abuse with no accepted medical benefit. In spite of this, many states have unilaterally legalized cannabis over the years for both medical and recreational purposes.

Visit our Detailed guide on Where Cannabis is Legalized by USA State & Territory.

Related Topics:cannabis lawsCannabis Legalization
Up Next

The U.S House of Representatives Has Passed the MORE Act, but a Greater Hurdle Awaits