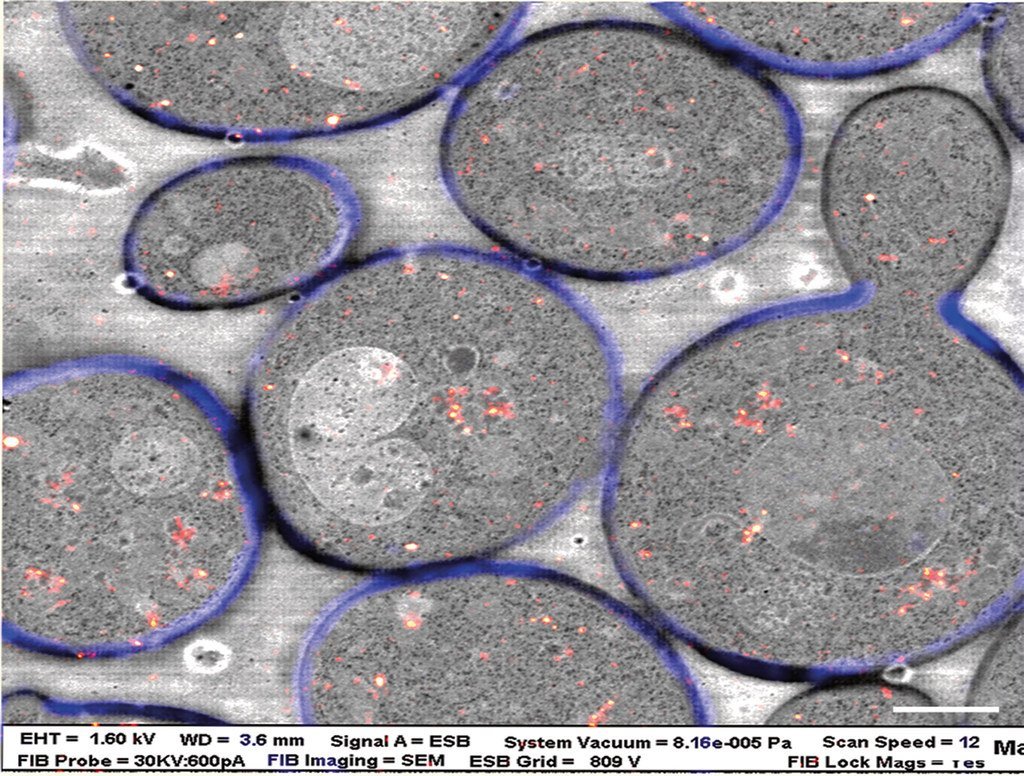 Researchers have found that minor cannabinoids have significant therapeutic potential, but because they occur in very small quantities in cannabis, extracting them is both difficult and expensive.

Can brewer’s yeast be used as a biofactory for scaling up the production of these beneficial minor cannabinoids?

The cultivation of cannabis in greenhouses is energy intensive and at the same time highly destructive to the environment. (1) Use of chemical fertilizers that eventually find themselves in water bodies and the use of intensive energy to keep grow lights and fans running have a huge negative impact on the environment. For example, one study showed that the cannabis industry in California accounts for about 3% of the total electricity usage in the state. (2) Such factors have prompted bioresearchers to seek alternative ways to produce phytocannabinoids.

Keasling, a pioneer of synthetic biology has done extensive work in exploiting the potential of yeast as a “green drug factory” as a cheaper and safer alternative to extracting cannabinoids.

Researchers from the University of Berkeley have bioengineered brewer’s yeast to produce minor and rare phytocannabinoids that are almost impossible to extract from cannabis. (3) Extracting these minor cannabinoids from cannabis can be a costly affair and this new approach can help to bring the cost down significantly and also scale up production. This study was published in Science Daily in 2022.

Yeast is a fungus that’s commonly used as a culture medium in bioresearch. Cannabinoids are not the only biomolecules that can be produced in yeast. Blood clotting factors, insulin, and growth hormone have also been produced in yeast. One of the most epic bioengineering projects has been the production of the antimalarial drug artemisinin in yeast. (4)

Other specific enzymes were then added to convert CBGA into several minor cannabinoids such as cannabidivarin (CBDV) and terrahydrocannabivarin (THCV). Even though these minor cannabinoids are still under investigation, it appears that they have an effect on CB1 and CB2 receptors as well as TRPV channels and other cell signaling pathways.

According to lead scientist at UC Berkeley Jay Keasling, this is an effective way of producing high-quality but low-cost cannabinoids and it is also safe and environmentally friendly. “The cost is competitive or even better than that for plant-derived phytocannabinoids and manufacturers don’t have to worry about contamination,” he said.

A related study by Schmidt and Kayser demonstrated that the production of hexanoic acid in yeast is a rate-limiting step and presents a bottleneck in scaling up the production of major cannabinoids that occur in high concentrations (such as 20% THC) in cannabis. (5) However, the researchers confirmed that yeast acts as a suitable biofactory for the production of minor and rare phytocannabinoids.

As the usefulness of minor cannabinoids in medicine and other industries continues to emerge, bioresearchers need to find better ways to exploit this new avenue of phytocannabinoid production.

Related Topics:Cannabinoidscannabis research
Up Next

Why Are Marijuana Sales in Colorado Plummeting?