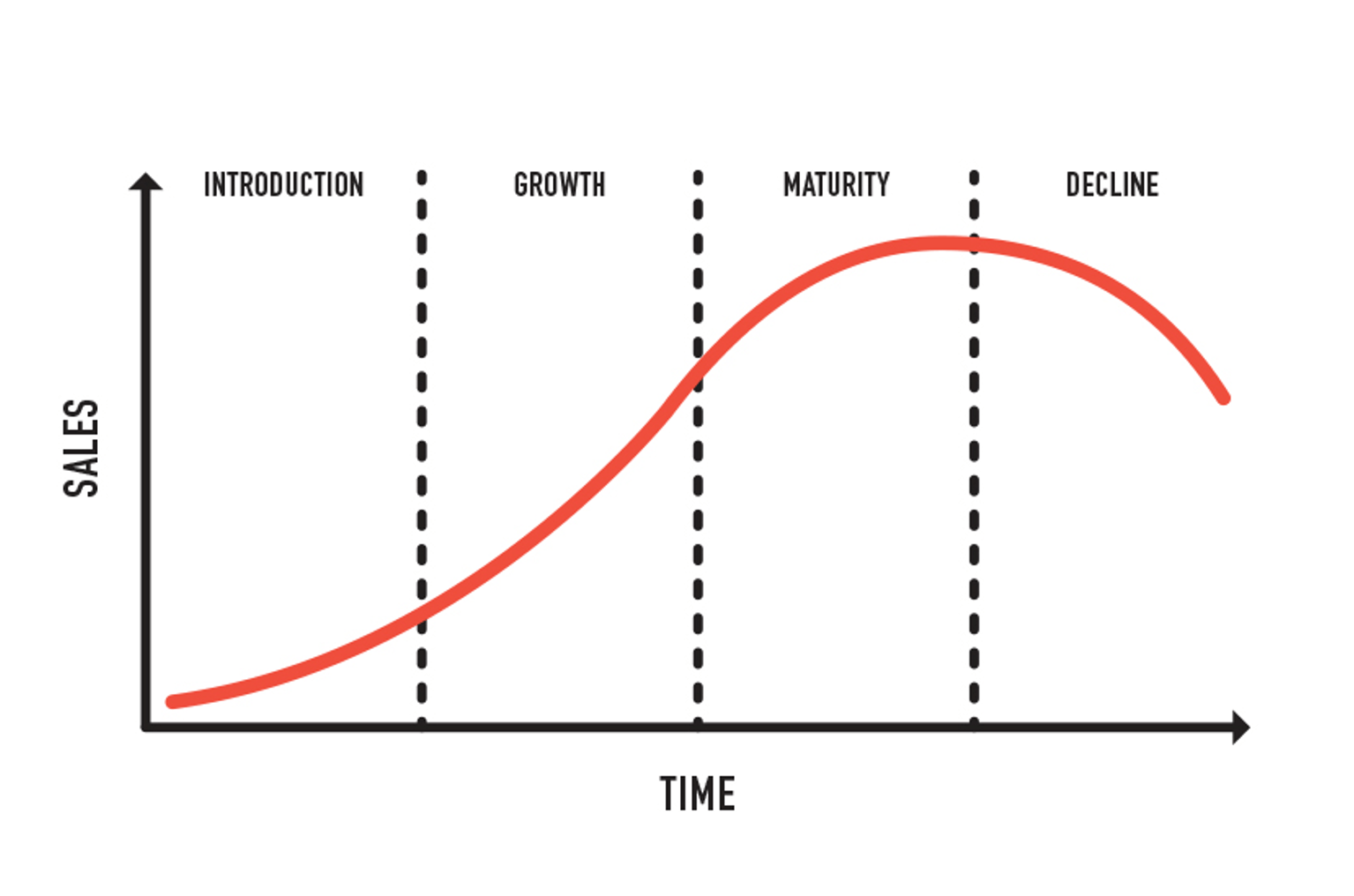 Marijuana Sales in Colorado have been on a steep decline since February this year. While the total marijuana sales for the first half of 2021 topped $1.1 billion, the state managed a paltry $906 million for the same period this year. In the month of June, there was a conspicuous decline in marijuana sales of 22% compared to 2021 June sales. The month-on-month decline for May was at 1%. This decline has persisted for four consecutive months and the trend is likely to continue if appropriate measures are not put in place.

In the month of June, legal marijuana sales were at $146 million. This is the fourth month to have experienced a steady decline.  EmJ Dispensaries CEO Tom Scudder of reports that sales at his medical dispensaries have gone down a whopping 50 percent in the past year. Speaking to KRDO he said, “They think we’re all getting rich, and things are going extraordinarily well, but if you’re on the inside of the industry, you understand the harsh reality that we’re dealing with right now, and it’s a pretty tough situation.

Byron Buck, a store manager at a dispensary in Dabarado attributes the decline to unsteady laws that are crippling the medical marijuana industry in Colorado. This is what he had to say:

“Declining medical marijuana sales are due to potency limits, and HB-1317 which has all but crippled the medical marijuana industry here in Colorado Springs. It limits the amount a person can purchase whenever they come into the dispensary so they don’t get the necessary medication that the doctors have prescribed.”

He also added that the post-covid economic recession could be a contributor. HB-1317 is a bill that was created to regulate the sale of marijuana concentrates. This limits the amount of concentrate that an individual can purchase from a cannabis dispensary at a time. In some cases, patients are not able to purchase their prescribed doses of medical marijuana, says Byron.

However, this theory has been disputed. If someone really wants to purchase cannabis they can always ask a friend or family to make the purchase on their behalf. It appears that the theory of economic recession and patients spending less on cannabis purchases holds more water.

What’s causing the free fall of marijuana sales in Colorado?

Unfortunately, it’s not clear why marijuana sales in Colorado are declining so fast. Colorado was the first state to legalize adult-use cannabis back in 2012 when Amendment 64 was incorporated into the Colorado constitution. The state has enjoyed a vibrant medical and recreational market for the longest time. Things have however changed in the last four months and the legal industry is struggling to remain afloat.

Related Topics:cannabis in Coloradocannabis sales
Up Next

Using Brewer’s Yeast to Scale the Production of Minor Cannabinoids