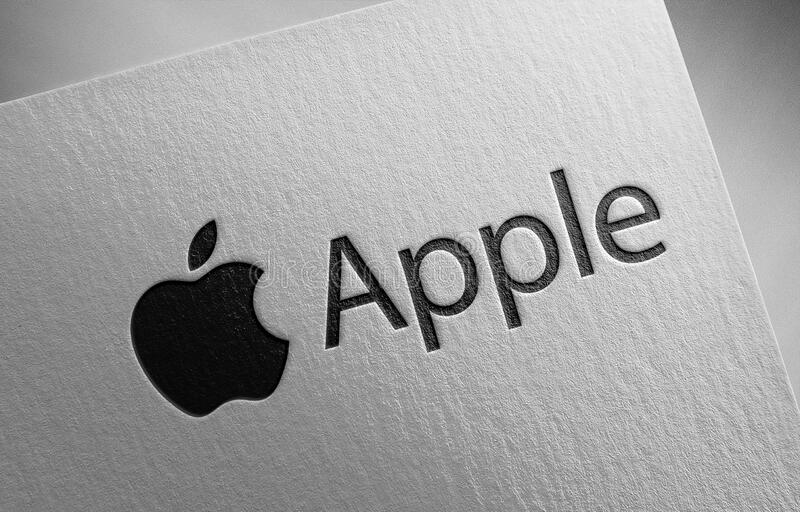 In the recent past, we have witnessed a lot of cannabis positivism from mainstream multinationals such as Uber, the NFL, and Amazon. Now, the American borne multinational technology company Apple has joined the ranks, albeit nonchalantly.

Even though cannabis is legal in most states, at least for medical use, the laws on advertising have remained restrictive and barbaric. Cannabis influencers have had their accounts shut down or posts pulled down, not once, not twice, but one too many times. Last year, a cannabis brand was completely shut down by Instagram. Facebook hasn’t been any kinder to canna-businesses. Even though LinkedIn has been more accommodating of professionals working in the cannabis space, they still restrict the posting of cannabis wares on the professional networking site.

Apple recently made a big change that will revolutionize cannabis marketing and networking, at least for the millions of iPhone users. Apple will allow 420-focused apps to be available on their app store. This may appear to be a small change, but it is definitely one in the right direction.

The likes of Amazon were quick to make big-splash headlines about their changes in policy to accommodate the changing cannabis laws. Amazon recently endorsed the Nancy Mace cannabis bill. The company also mad e policy changes to accommodate employees with a positive history of marijuana use. They have also promise to reconsider employees whose contracts had been terminated due to marijuana use, retrospectively. These changes are coming at a time when there’s a marked shift in public perceptions towards cannabis. A recent report by Pew Research showed that over 90% of Americans support the legalization of cannabis. When Fortune 100 companies begin to make significant changes to accommodate cannabis reform, we are confident that the tide is surely turning.

Related Topics:applecannabis businesscannabis reforms
Up Next

Is Brazil Poised to Become the Largest CBD Importer Globally?