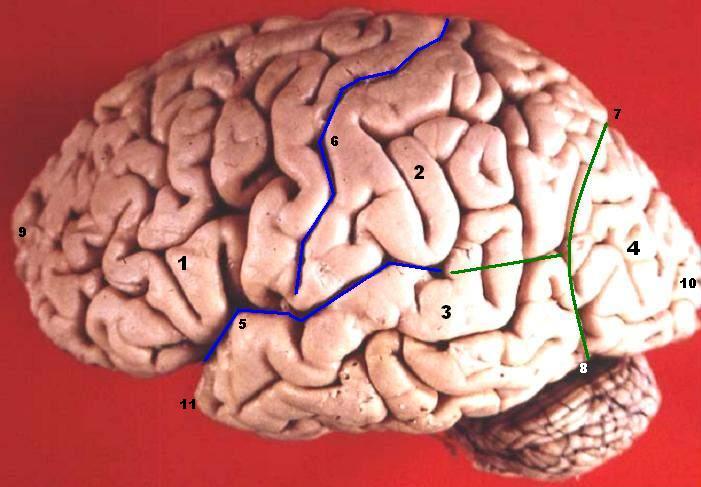 Seeing that cannabis is used by about 200 million people globally, King’s College of London is spearheading a one-of-a-kind study to investigate how cannabis affects the brain. The study has made headlines recently because of how heavily funded it is, to the tune of £2.5 million. The most publicized negative effect of chronic cannabis use has been cannabis-induced psychosis. The “reefer madness” madness narrative was used to fuel the criminalisation of cannabis and is responsible for the negative ramifications of the failed war on drugs. Here are three famous quotes by Harry Aslinger (one of the biggest supporters of cannabis prohibition) that depict the situation:

Now that the cannabis wave is gaining momentum globally, there’s no better time to find the truth about cannabis and science is the only way to go.

The Cannabis and Me Study by Kings College of London is targeting 6,000 participants and will investigate the environmental and biological factors that come into play when one uses cannabis. The study whose aim is to investigate how cannabis affects the brain so as to provide better direction for doctors prescribing medical cannabis  will be funded by the Medical Research Council. Dr Si Forti the lead researcher said, “Our study aims to provide data and tools that can make physicians in the UK and across the world more confident, where appropriate, in prescribing cannabis safely.”

According to the researchers, one’s biological makeup affects how they respond to cannabis.

The researchers will use various tools including virtual reality, DNA testing, and psychological cognitive analysis to assess the impact of cannabis on the brain. They will also be interested in finding any markers in individuals that might be linked to potential social and cognitive problems.

Participants will be recruited from London and will have to be adults aged between 18-45 years. They will either be regular users or those who’ve used it 0-3 times only in the past. They will be required to fill out an online survey for to be eligible for the study.

Related Topics:cannabis and the braincannabis research
Up Next

Regular Cannabis Use not Linked to Anhedonia: New Study Finds