Where do Most Physicians Turn to for Cannabis Education? - MyCannabis.com 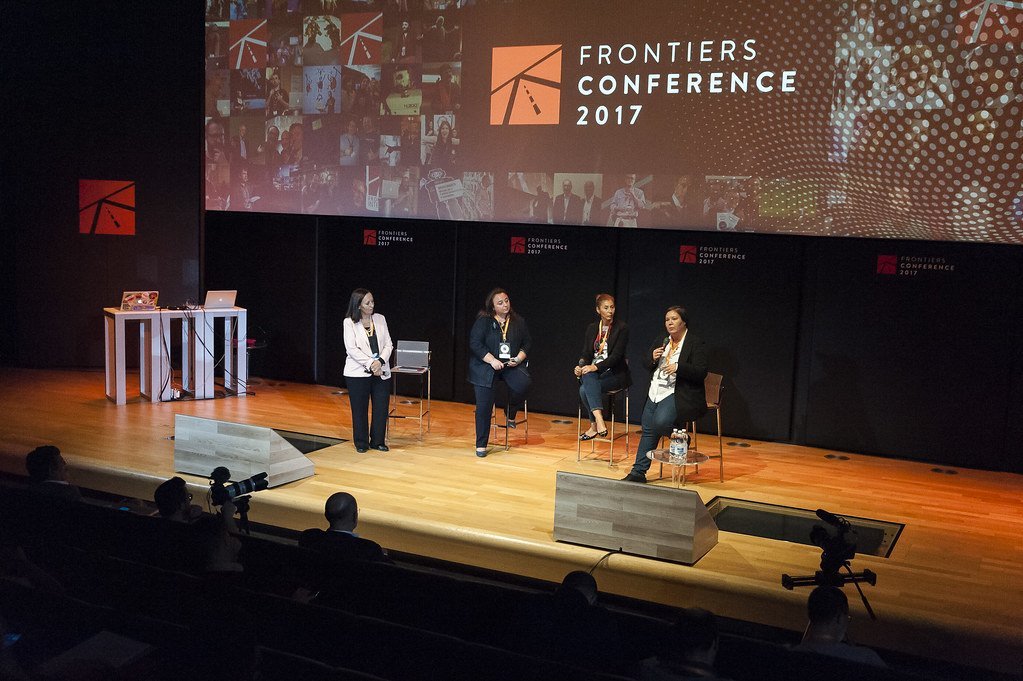 A recent survey has revealed that 71% of physicians affiliated with the Society of Cannabis Clinicians learned about medical cannabis from conferences. Only 1 participant out of 37 participants reported having learned about medical cannabis from medical school. This survey confirms that cannabis education is not available in mainstream medical schools at either undergraduate or graduate levels, an issue that has been highlighted by the cannabis community on countless occasions. However, a majority of the physicians reported being content with the amount of cannabis information that is available to support physicians prescribing medical cannabis.

The aim of the survey was to investigate the knowledge level and source of knowledge of Prescribing Physicians in California as well as other states. Because California was the first state to legalize cannabis, the researchers assumed that physicians in this state would be more knowledgeable about cannabis. Surprisingly, this didn’t emerge as true from the survey.

The researchers were surprised to find that physicians’ level of knowledge of medical cannabis did not vary between states. Physicians in California were not more knowledgeable as compared to physicians from others states, in spite of the fact that California has the oldest medical marijuana program. It was concluded that more effort needs to be put into ensuring that physicians’ knowledge of medical cannabis is enhanced. To achieve this it may be necessary to review medical school curricula to include the endocannabinoid system and cannabinoid-based medicine.

Sativa/Indica Classification is a Thing of the Past