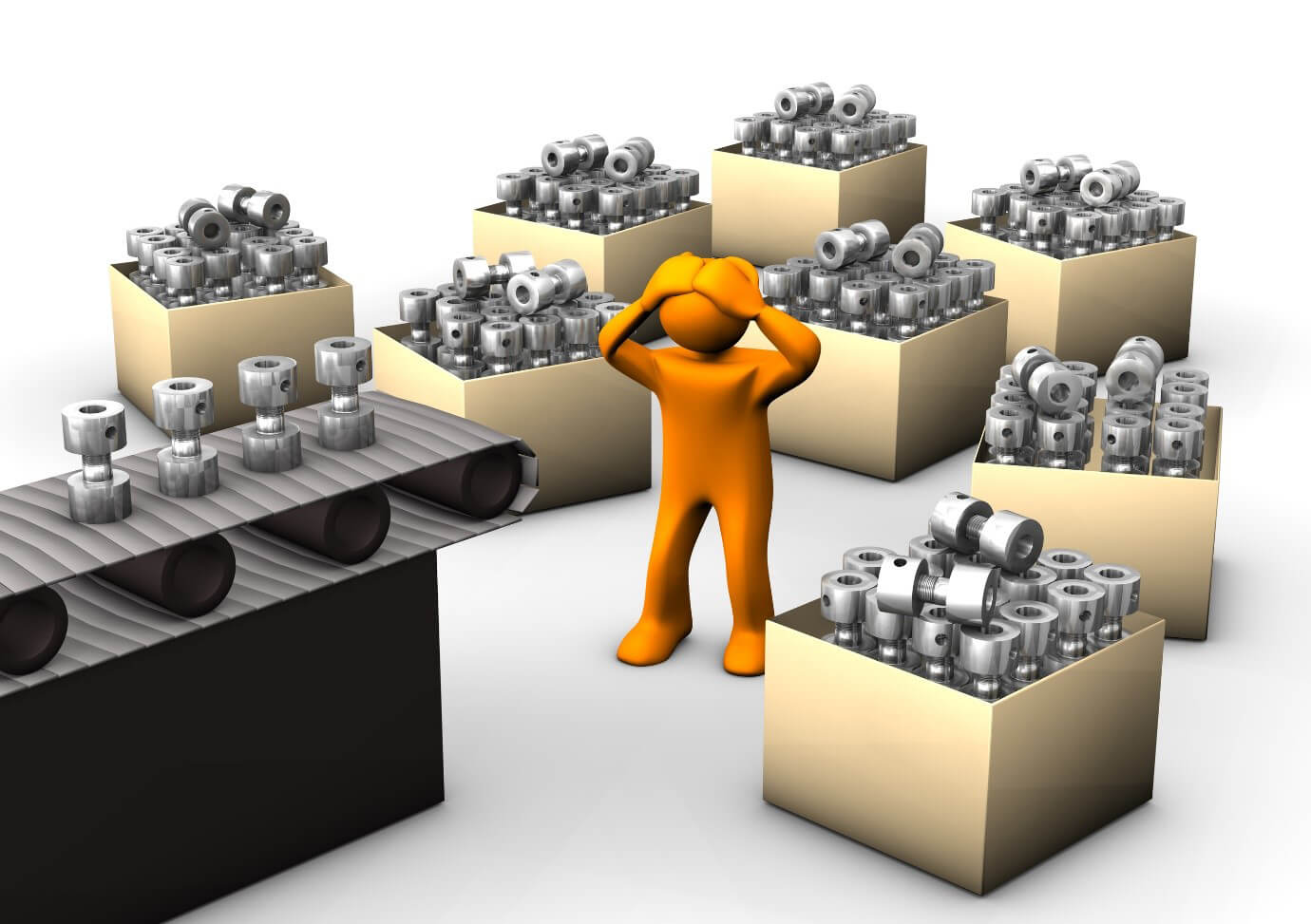 New York, Oregon, California, Michigan, Colorado: weed glut has become pervasive in every other legal state and this is causing the price of weed to plummet drastically. The problem is pronounced in New York where about 300,000 pounds of weed were produced this year, anticipating the rolling out of the recreational market. Something that is yet to happen, this being 26th of December. When weed is stored for too long, the buds start to break down, causing the weed to lose value.

In the last two years, weed prices in Colorado have plummeted by 51%, according to a BDSA report. Wholesale prices of weed have dropped by 36% and 46% in Massachusetts and Missouri respectively. The plight is even worse in Michigan where prices have fallen by a whopping 75% in the last two years. From a high of $400 an ounce the price now stands at about $100. Industry officials in Michigan are urging the state board to impose a moratorium on cultivation licenses to curtail the oversupply problem. According to Beau Whitney, a cannabis economist, the market dynamics means that cannabis businesses are “set up for failure” from the onset. To make matters worse, the industry contends against several other setbacks such as a heavy tax burden, financial and insurance services and real estate services, as well as stiff competition from the unregulated market. Even as the industry continues to suffer endless miseries,  there seems to be one winner in all this: cannabis consumers.

Kushy Punch Fined $128 Million For What?